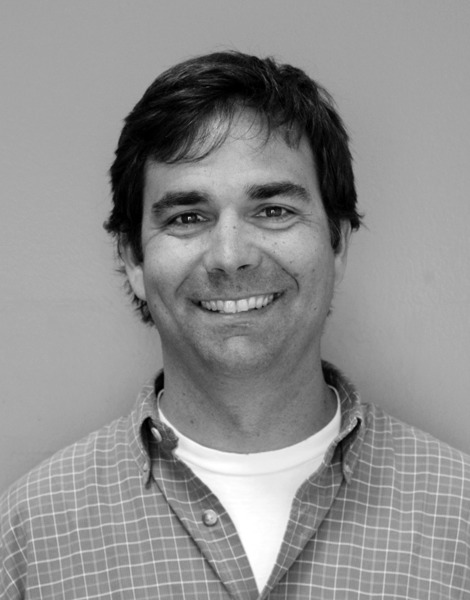 Owning and operating a community media business isn’t for the meek; every word, comma, photo, quote and story is laid bare for all to scrutinize or praise (hopefully more of the latter than the former). But we believe in the importance of free speech and communication, and more importantly, feel a responsibility to this community to provide a platform through which news, information and debate can take place, ideally for the greater good of our community. We accomplish this through our website (which is the community’s 24/7 news platform), breaking news email blasts, social media posts and a twice-monthly newspaper (aimed at keeping the community informed about all relevant events, meetings, news items, sports scores, etc.), all of which lives under our “Local News You Can Use” mantra.

One important (and often misunderstood) editorial platform we provide is our Letters to the Editor section in the paper and website. This is where the community can discuss and debate topics of importance to them, which sometimes is just one person’s thoughts and feelings about a topic rather than a neatly balanced dialogue. This can lead to hurt feelings and claims that The Dispatch is somehow biased or slanted in one way or the other about a topic or person, which is of course not true. We don’t take political or personal positions on topics in town—our ambition is to provide the community with unbiased, fair and quality reporting so that individuals can make determinations on their own. We don’t select letters to run based on a scorecard—among other criteria, we run the letters first and foremost based on the relevance to the community (i.e. if someone from Riverside wrote a letter about a problem in Riverside, we aren’t running the letter for obvious reasons), if we have room, and in cases where we have a large volume of letters on the same subject, we prioritize based on variables such as whether the letter offers a fresh point of view or whether the writer has recently had a letter published. Sometimes we won’t run a letter if it contains profanity or language we deem to be potentially libelous or malicious. We love it when the community balances out the commentary naturally, but there are times when just one side of an issue has a voice or that voice is hypercritical of a public person or public topic. In those cases, we’ll reach out to those who were called out and offer them a chance to provide a rebuttal. This works pretty well, but sometimes not.

Last November, a member of the community sent in a letter that was highly critical of a proposed project in town and went so far as to make reference to that project lead’s religious beliefs, which ultimately has nothing to do with the viability of the project. Because we don’t edit Letters to the Editor for editorial content, we typically reach back out to the letter writer to inform them we considered their message overly personal and offer them an opportunity to revise it and resubmit minus the offending section(s). In this case, involving the Laguna Glen project, we failed to reach out to offer a revised version, and for this oversight, we apologize. We also failed to reach out directly to the project owners to offer them an opportunity to rebut the letter, which we usually do. Again, we apologize for that.

Subsequent to the letter being published, the project owners let us know they felt the letter was inappropriate and included numerous factual errors, and at that time we offered them an opportunity to write a rebuttal. They’ve chosen not to do so. That is their prerogative.

The Letters to the Editor section isn’t perfect, and neither are we. But we do know that The Dispatch makes a difference, and for that, we thank all of you.