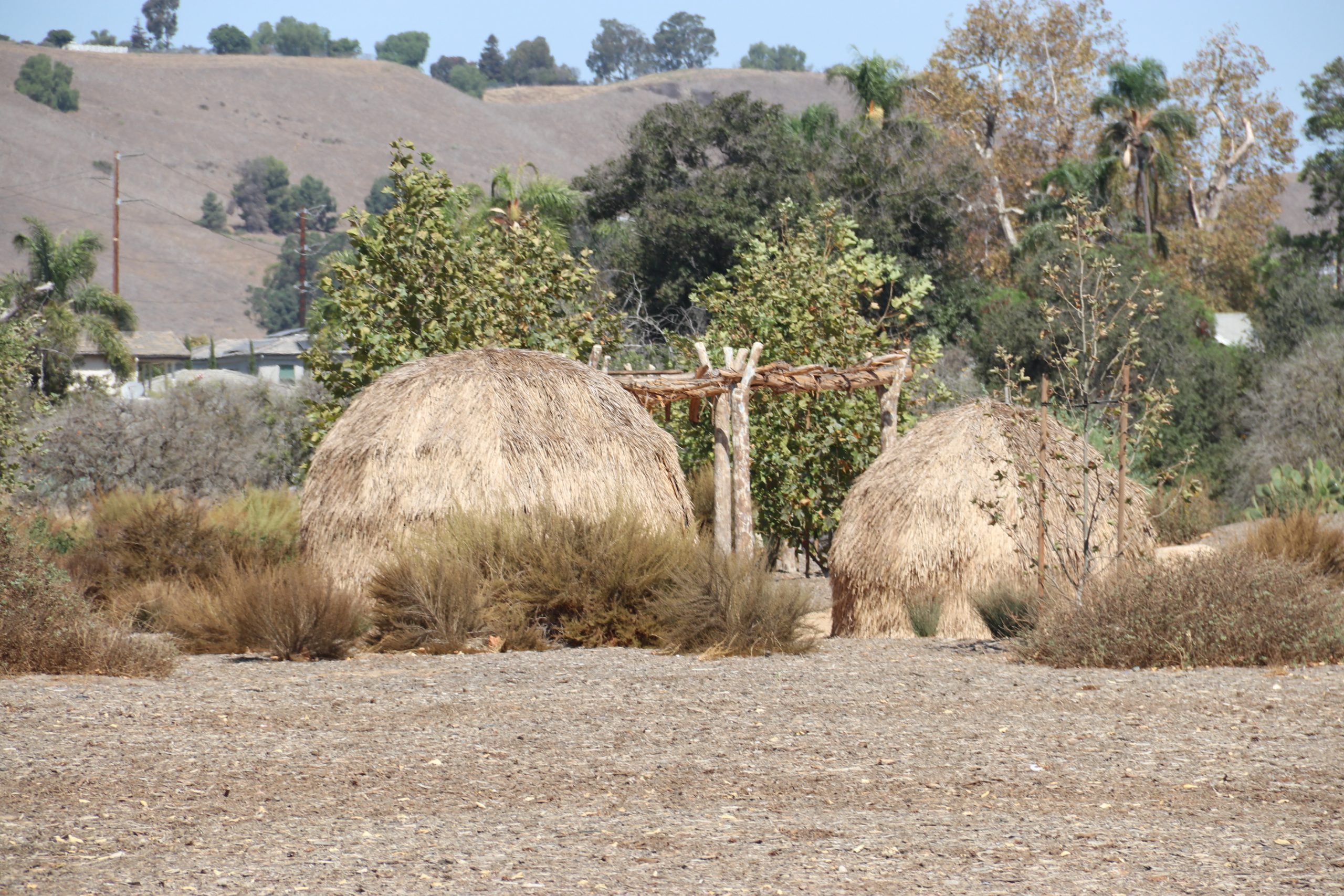 One of those huts burned in a fire on Labor Day.

“Firefighters received a call for a fire in the 29900 block of Camino Capistrano at 11:24 in the morning on 09/05/22,” Orange County Fire Authority spokesperson Capt. Thanh Nguyen said in an email. “Crews found a replica of a Native American hut that was burned and out on arrival. The cause of the fire is still under investigation. There were no injuries reported.”

Other Kiica huts were unharmed and remain standing. Public access to Putuidem was closed the day after the fire.

Local resident Jerry Nieblas, who has deep ancestral ties to the area and spoke at Putuidem’s opening ceremony, said the news about the fire “is very disturbing.”

“I’m glad no one was hurt, but the destruction of one of our Kiicha replicas is troubling, concerning and leaves many wondering if this will occur again?” Nieblas said in an email. “We can only hope that the city, police services and the general public will remain extra vigilant and will step up their watch over this unique Juaneño/Acjachemen site/treasure. The destroyed Kiicha will rise again!”