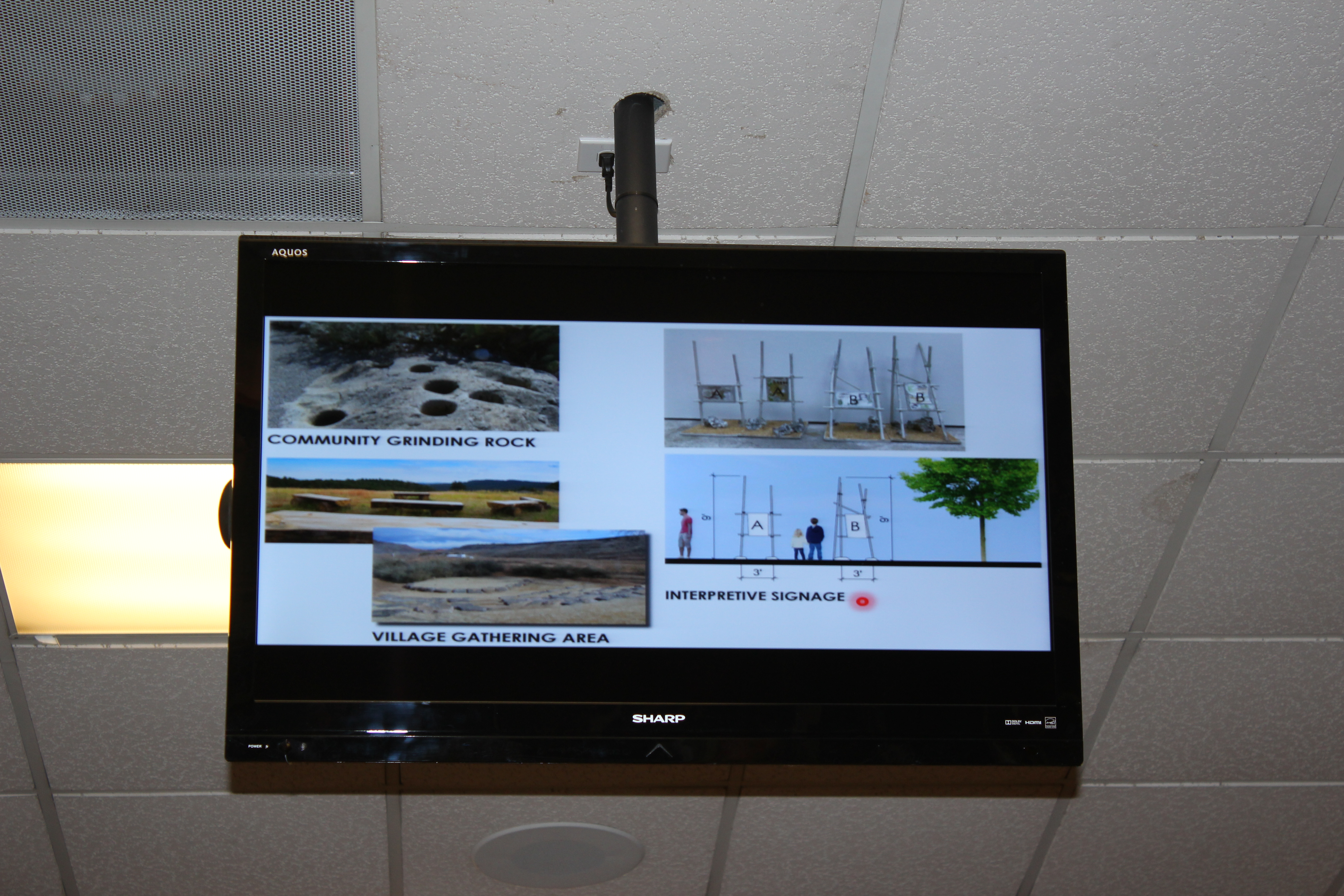 Plans for the Putuidem Cultural Village at the Northwest Open Space are moving forward after the San Juan Capistrano City Council approved revised plans during a regular meeting on Tuesday, Dec. 3.

The village will pay tribute to the Native American Acjachemen tribe on a portion of the area. Features of the Putuidem Village will include entry wood gates, picnic tables, interpretive and directional signage, portable restrooms, and native plants.

Estimated total construction costs are $1.53 million and funding will come from several sources, including community facility district bonds. Advertising for construction for the Putuidem Village project will be in January 2020, with a construction contract potentially being awarded in the spring. Construction as is could take approximately two to four months, with project completion possible in time for the summer.

City officials asked several questions about the project and Northwest Open Space, including the proximity to railroad tracks and how to handle the possibility of encampments being set up there. The possibility of reaching out to the Orange County Transportation Authority about safety measures was mentioned.

Mayor Troy Bourne, who was named the new mayor during the meeting before the agenda item about the Putuidem Village came up, asked how to secure the site and keep people from sleeping there and destroying amenities. Bourne said he did not want concerns to be interpreted as a lack of support for moving forward with the village project.

“The park will be operated and managed the same as the other city parks, so it will be maintained by city staff. We do not have dedicated security,” City Manager Ben Siegel said. “If there are issues, the sheriff’s deputies would respond based on a call. We’re not budgeting any additional (amounts) for security. That is a very legitimate concern. I share those concerns when I see some of the amenities.”

Other parks are available at night and experience similar issues, Siegel said. Councilmember Brian Maryott said people should not get sidetracked by the possibility of encampments as homelessness continues in San Juan Capistrano and surrounding areas.

“It’s such a great park. We wouldn’t take back any of the parks we have now,” Maryott said. “It’s a tough thing for everybody involved but I don’t want it start to manage us in terms of the amenities we look for for residents.”

Resident Kerry Ferguson said the coming village will be something for everyone.

“This is not just something for a few families, although we have a lot of families who are directly related to that space. It’s something for our children and grandchildren,” Ferguson said. “I think this is going to be like Los Rios Park and the gardens there. Think how much we’ve learned from seeing those gardens.”

The council also approved a code amendment permitting existing uses of the Northwest Open Space in general, including the dog park and equestrian facilities, as well as winery and weddings with A Stone’s Throw Winery at the historic Swanner House.

“A lot of these uses have kind of crept in without necessarily the full review process that would have happened if they had been done in conformance with zoning changes,” Bourne said.