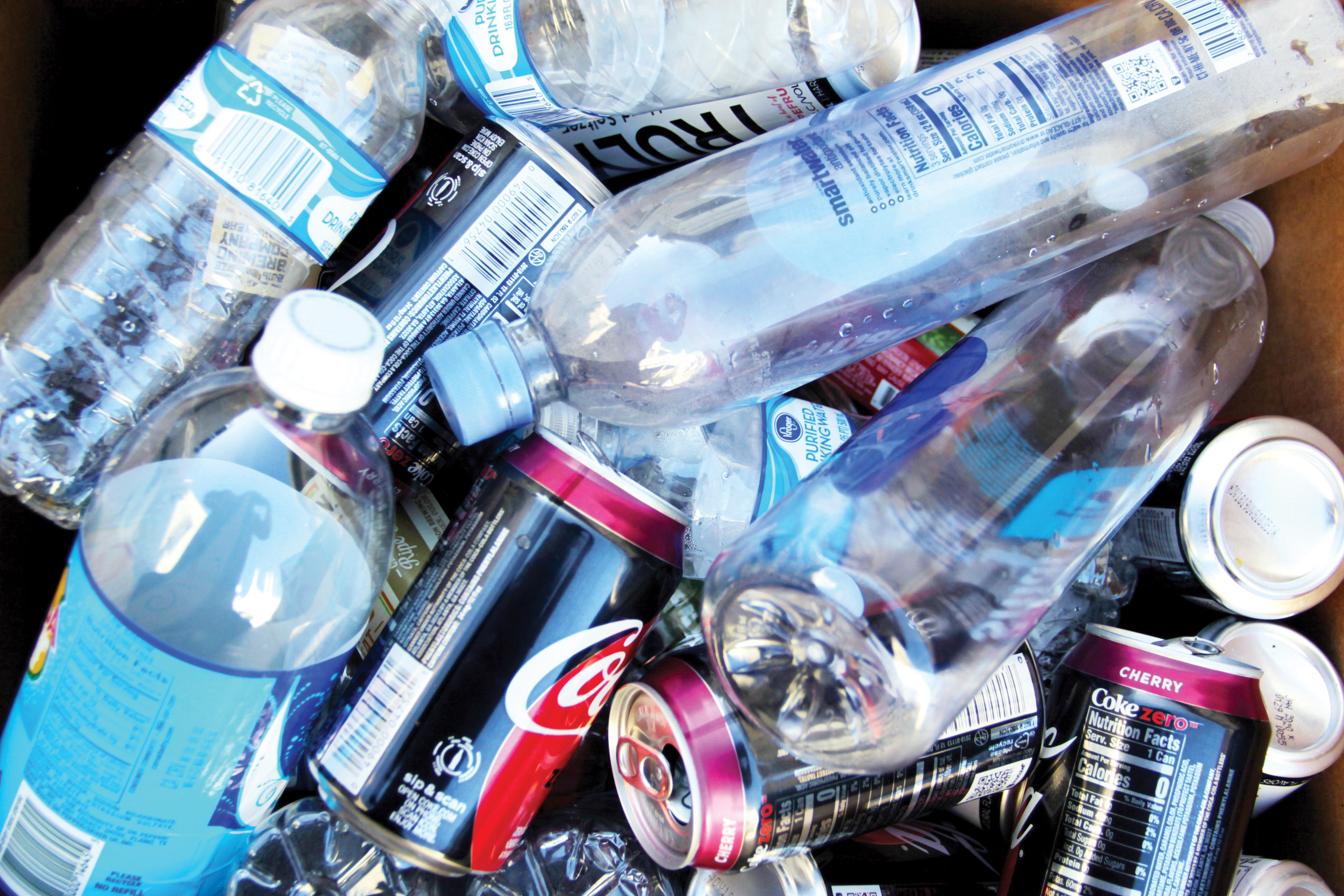 Editor’s Note: This story has been updated to remove the list of alternative recycling locations in San Juan Capistrano as those places were found to no longer offer such services.

This month signaled the closure of several hundred redemption recycling centers throughout California, leaving residents and businesses who relied on the centers without services. Now more than ever, people may need to start rethinking how and what they recycle, especially when it comes to plastic.

RePlanet announced the news on August 7, citing in a press release that the company closed due to the continued reduction in state fees, the depressed pricing of recycled aluminum and Polyethylene terephthalate (PET) plastic, and the rise of operating costs resulting from minimum-wage increases and required health and workers compensation insurance.

“The Company has concluded that operation of recycling centers and supporting operations is no longer sustainable,” rePlanet said in its press release.

RePlanet emphasized that it was with great sadness that it will be closing, recommending that people contact their state legislator to advocate for better recycling initiatives and improved legislation.

Established in 1984, rePlanet, which accepts California Redemption Value (CRV) bottles and cans, operated as many 600 redemption centers in the state of California during peak operations.

It closed 191 recycling centers in 2016 and laid off 300 employees, according to Recycling Today, a news and information magazine and website for recycling professionals.

According to Consumer Watchdog, a nonprofit organization that studies California’s recycling industry, about 40% of redemption centers have closed in the past five years. The closures have resulted in consumers getting back only about half of their nickel and dime deposits on bottles and cans, according to the organization.

Damion Hickman and his 10-year-old son, Ryan, are the owners of Ryan’s Recycling in San Juan Capistrano.

Hickman said it was his son’s idea and passion for recycling that led Ryan to start his own recycling pick-up service in 2012. The business gained national notoriety in 2016, when Ryan’s story was picked up by news outlets around the country and the boy appeared on Ellen DeGeneres’ TV show, among others.

Today, Ryan has customers all over Orange County, and his father helps drive him to different locations to both pick up and drop off recyclables. While the two are used to lots of driving, Damion Hickman said it was super convenient that they lived within two miles of four separate rePlanet locations.

“With rePlanet going out of business, it was definitely a big inconvenience to us,” Hickman said. “We’ve had to look at alternative ways to recycle. The last couple of loads, we’ve taken to Orange County Recycling, which is in Santa Ana—a little bit farther of a drive.”

Ryan and his dad have recycled nearly 600,000 cans and bottles with all of the earnings they make going into the boy’s college savings account.

Hickman said that despite the rePlanet closures, Ryan intends to continue working his business. For more information, visit ryansrecycling.com.

“It’s a big deal to him, and he’s going to keep going no matter what,” Ryan’s father said.

Hickman said he hopes the closures will open the doors for another company to come in and fill the void left in the recycling world and help make it easier for people to recycle.

“Every town needs a place to recycle,” he said. “If we make it easier for everybody, then the better it will be for the environment.”

However, Hickman drew some concern that rePlanet’s closures may lead people to recycle less and resort to throwing away their bottles and cans.

RePlanet had two locations in San Juan, one at the Vons grocery store on Camino Capistrano and another at the Armstrong Garden Center off Del Obispo Street.