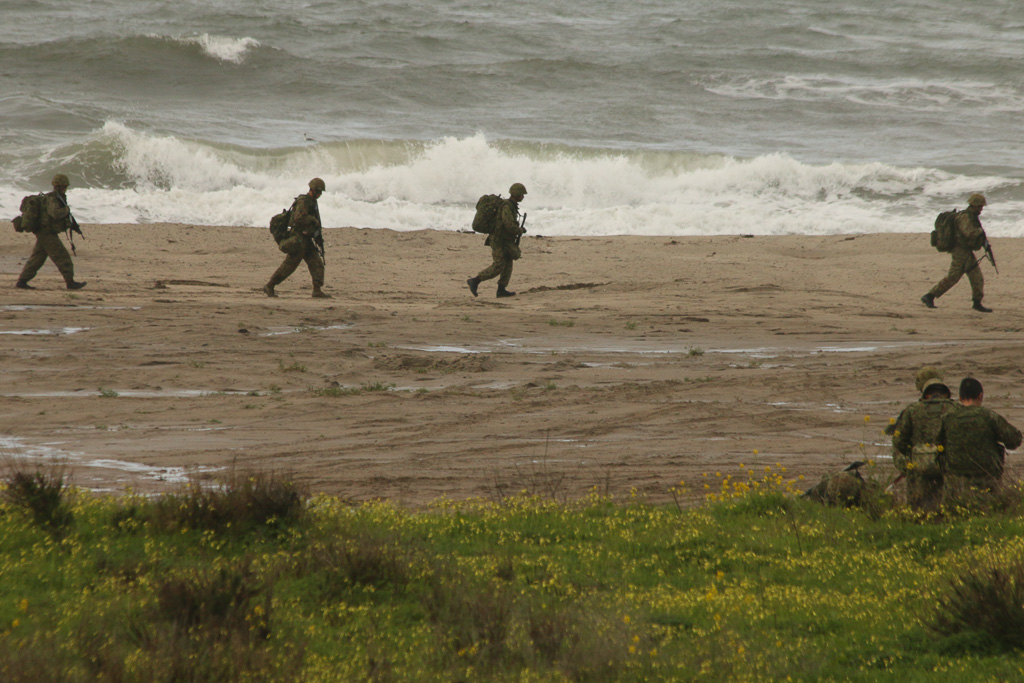 Primarily, the Fiscal Year 2023 (FY23) NDAA codifies improvements to the military workforce in response to economic changes, as well as programs in support of post-military careers and victims of sexual assault.

“The National Defense Authorization Act is critical not only for strengthening our national security, but also in improving the lives of servicemembers and their families at Camp Pendleton, and I’m proud that this legislation will deliver on several key priorities for them,” Levin said in a media release ahead of the House vote.

In essence, the NDAA, which Congress approves every year, reflects the annual provisions and levels of funding necessary to meet the ongoing demands of military personnel and their families, as well as provide critical resources for national security.

“This year’s NDAA invests in the greatest sources of U.S. national strength: our servicemembers, innovation and technology, allies and partners, and rich diversity,” according to a summary of the NDAA from the House Armed Services Committee.

For the military workforce, the House bill supports a 4.6% pay raise for servicemembers and civilians, an inflation bonus for those earning less than $45,000 per year, and a $15 minimum wage for workers on federal service and construction contracts.

In accordance with Levin’s recently introduced legislation, the Transition Improvement by Estimating Risk (TIER) Act, the first of his amendments ensures support for servicemembers transitioning back to civilian life after their military career, through the Transition Assistance Program (TAP).

For the defense bill, Levin introduced an amendment to help prevent sexual assault crimes—particularly against LGBTQ servicemembers, who make up nearly half of these victims within the military, according to a RAND study.

The amendment is meant to enhance a Depart of Defense survey on sexual assault that anonymously collects information from servicemembers in order to understand why this minority is disproportionately targeted.

Survey questions focus on the nature of these cases, including specifics around frequency and types of assault, and effectiveness of investigations, among a wide range of other minority-related issues.

Under Levin’s amendment, further data is required, by asking sexual assault survivors if they believe they were discriminated against because of their sexual orientation, race, or religion.

Also, with the current state of international affairs that is the growing strategic challenges posed by the People’s Republic of China and Vladimir Putin’s invasion of Ukraine, the NDAA establishes support for Ukraine’s defense.

According to the House Armed Services Committee, the new bill “equips the Department of Defense and U.S. military with the right resources and authorities to meet the greatest threats to the United States and our common defense.”

Several other provisions were made to the NDAA, which include accelerating innovation across the Science and Technology Ecosystem and combating reliance on Russian energy.