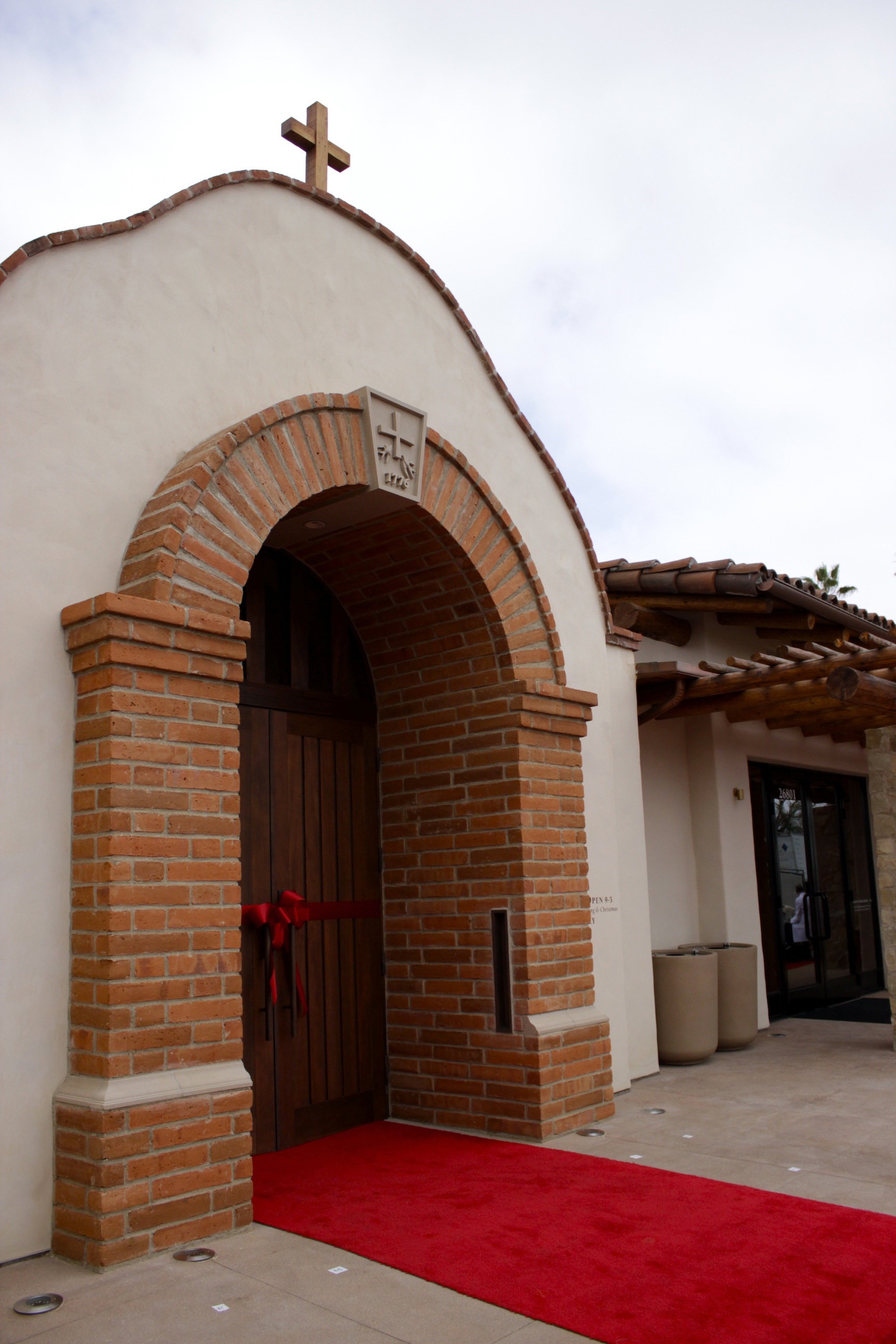 Some docents and Mission leadership have clashed after personal disagreements on a number of issues, including educational material and management styles. Some disgruntled docents have become personae non gratae at the Mission as a result.

In a Feb. 10 letter to the Mission Board of Directors, Redwitz—noting they had been asked to review and comment on the structure and accounting activities of the former Docent Society—said docent accounting activities are the ultimate responsibility of Mission management and the Board of Directors and that the Docent Society should be accountable to the Mission.

The Docent Society was “resistant to comply,” but the account was closed in 2019, according to the report. Funds were transferred to a Mission bank account and continued to be accounted and designated for Docent Society activities and needs.

An inquiry is underway with the bank to determine how the account was allowed to be opened by volunteers using the ID number.

The report also said the Docent Society’s founding charter reflects the original intention of the then-pastor to have the Docent Society be subject to his approval, along with the approval of two other board members. Subsequent amendments to the bylaws reflect a removal of oversight from the pastor and other officials, “and there is no evidence to suggest that this action was ever approved by Mission management or Board of Directors.”

Disgruntled docents disagreed with aspects of the report when reached for comment by The Capistrano Dispatch. Peg Hyland said the Redwitz report “doesn’t tell the whole story and is one-sided.”

Helen Gavin said the report contains “inconsistencies” and a “lack of known history” of the Docent Society, projecting a “newly created storyline that belies the truth of a 38-year relationship.”

“The Charter presented had to be voted on and thus approved by all the members of the Docent Society, making the Society an unincorporated association at that point,” Gavin said. “It was and is a separate organization unto itself, with a charter and bylaws approved by the members which are legally binding rules by which the organization is governed.”

“At this time there are over 30 dues-paying members of the Society, and it will continue to grow with its continued purpose of serving the historic San Juan Capistrano community in various ways,” Gavin said.

Funds from the bank account should be returned to the Docent Society, Gavin said.

Kerry Ferguson, a current docent and former mayor of San Juan Capistrano, said they are, by no means, a splinter or small disgruntled group. The Docent Society has been told they would need to be self-supporting from the start of the group and always has been, Ferguson said.

“The Redwitz report makes liberal use of the 1981 Charter in order to justify actions taken by the Mission’s Executive Director,” Ferguson said. “However, in practice over the last 38 years, the MSJC Docent Society has functioned as an independently organized group unchallenged by Mission Monsignors and Administrators. The Charter has been on the shelf.”

The Docent Society has donated gratuities or donations directly to the Mission in addition to supporting itself, and Docent Society Bylaws printed in the annual Directory for at least 20 years have never been challenged in any way, even though they provide for a President, Vice President, Secretary and Treasurer, Ferguson continued.

“It excludes Mission Administrators as a supervising board,” Ferguson said. “One has to ask why bylaws were created if the charter was in effect.”

Ferguson said there is implied consent to the Docent Society’s independent status since their independence was never previously contradicted.

“Given all of this, the idea that the Mission SJC Docent Society could suddenly be disbanded by non-voting board members strains credulity. If they wish to ask the Society to discontinue the relationship, that’s one thing, but disbanding flies in the face of 38 years of history,” Ferguson said. “As I’ve said before, handling the group in the calloused manner that the Executive Director has signals an end to Franciscan hospitality at Mission San Juan Capistrano.”

The Docent Society will soon hold its annual elections and continue to serve the community of San Juan Capistrano and beyond in many ways.

Mission Executive Director Mechelle Lawrence Adams declined to comment for this story. Other volunteers have continued serving at the Mission, which as of press time was temporarily closed due to the COVID-19 pandemic.