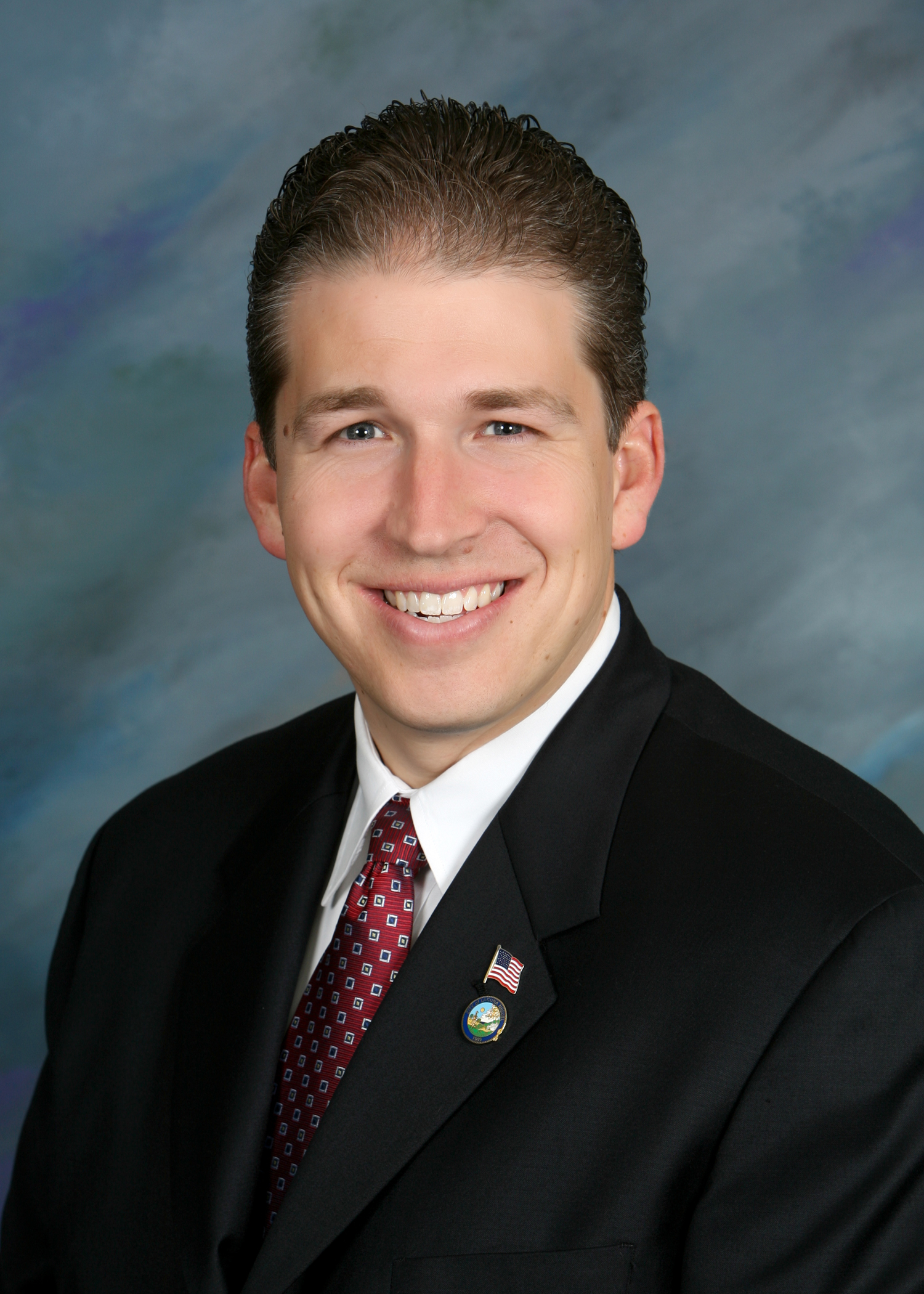 Two candidates from Dana Point advanced to the November general election by finishing second in their races. Since the primary ballot is non-partisan, the top two vote getters advance to a runoff in the general election in most cases.

With all precincts reporting to the Orange County Registrar of Voters, Dana Point Mayor Lisa Bartlett finished second in her race with three rivals for the 5th District seat on the Orange County Board of Supervisors. Laguna Niguel City Councilman Robert Ming won the race by 328 votes—15,341 to Bartlett’s 15,013—potentially setting up a closely contested race in the fall.

Mission Viejo City Councilman Frank Ury finished with 12,294 votes and Deputy District Attorney Joe Williams with 9,291. The 5th District seat is being vacated by Pat Bates, who is term-limited and ran unopposed for the state Senate’s 36th District that encompasses parts of Orange and San Diego counties.

In the race for the 73rd Assembly District, constitutional lawyer and Irvine Valley College professor Wendy Gabriella, a Democrat, led all candidates, with 28.5 percent of the vote. However, the seat is considered a safe one for Republicans.

In Dana Point, three seats on the five-member City Council are up for grabs in the November election. Bartlett and Councilman Steven Weinberg are termed out. Brough is up for reelection, but with his moving on in pursuit of the 73rd District seat, he said last week he planned to focus soley on the Assembly race.

Assemblywoman Diane Harkey, a Republican who currently holds the 73rd Assembly seat, led her race for the state’s Board of Equalization District 4 race early, but ended with the second highest vote count, 245,601 to Democrat Nader Shahatit’s 248,088, according to the California Secretary of State’s office.

On the State- and District-wide Ballots

San Clemente resident Joe Leicht was 14th of 15 candidates in the race for California governor, receiving 7,005 votes, for 0.2 percent of the vote. Incumbent Gov. Edmund “Jerry” Brown, Democrat, received 54.4 percent of vote statewide, with Neel Kashkari ahead among Republicans with 19.1 percent.

Rep. Darrell Issa topped two challengers in the 49th Congressional District, with 61.4 percent of the vote. Issa currently represents portions of northern San Diego and southern Orange counties and will see Democrat Dave Peiser in the November election. Peiser finished with 28.7 percent of the vote.

In commanding numbers, voters statewide favored California’s Proposition 41 that would authorize the redirecting of $600 million in bond money to fund housing for low-income and homeless veterans, with 65.4 percent, or more than 1.9 million votes.

Proposition 42, a proposed constitutional amendment that requires local governing bodies to comply with state public records and opening meeting laws, was also favored by California voters, receiving 61.5 percent of the vote. The proposition will make municipalities and other bodies financially responsible for coming into compliance with the state laws.

Countywide, Measure A, which would require Orange County’s 12 elected officials, including the five supervisors, to contribute to their pensions, received wide support, with 87.5 percent of the vote.

How Did San Juan Vote?

Below are the top two vote getters in select races. See how San Juan residents voted, compared to the county. Actual top vote getters are listed in bold. The figures are courtesy of the Orange County Registrar of Voters.

State Board of Equalization, 4th District