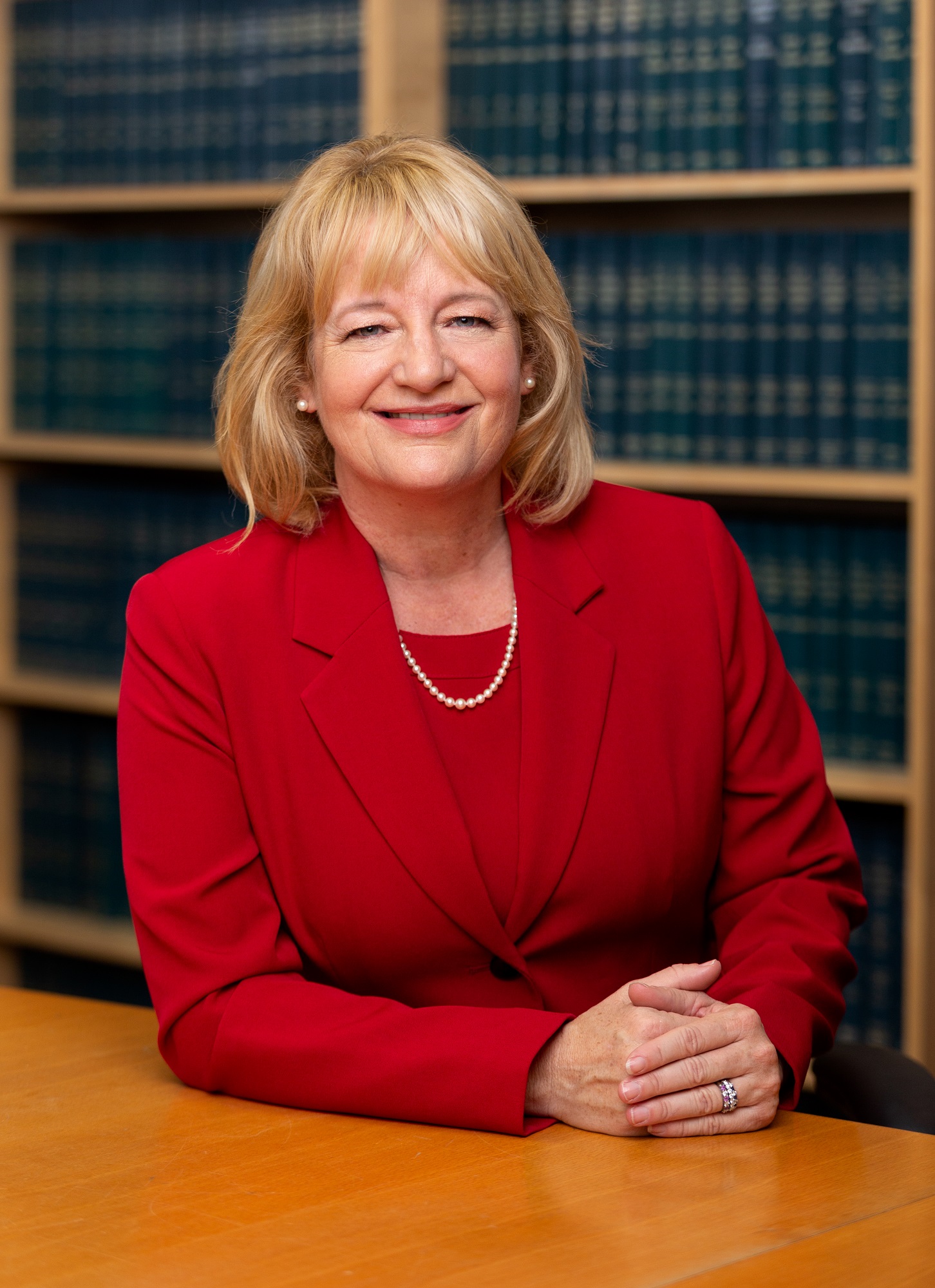 Editor’s Note: This story has been updated to reflect the latest election results from the Secretary of State and OC Registrar of Voters on Thursday afternoon, Nov. 17.

Orange County Board Supervisor Katrina Foley will keep her seat as the District 5 representative as her Republican opponent, State Sen. Patricia Bates, reportedly conceded the race on Friday, Nov. 18.

According to the Orange County Registrar of Voters’ latest election results from Thursday afternoon, Nov. 17, Foley received 51.21% (113,596) of the votes, leading Bates by 5,375 votes. More than 26,000 ballots remained to be counted as of Thursday.

In the State Senate race for District 38, Encinitas Mayor Catherine Blakespear is also the projected winner, defeating Matt Gunderson by receiving 52.2% (188,166) of the vote, the latest election results from the state show.

“I am tremendously grateful to the people of California’s 38th State Senate District for electing me as their next Senator,” Blakespear said in a prepared statement, adding, “They chose a message of hope — a message that we can accomplish anything and make life better if we come together and try.”

On Wednesday, Nov. 16, Gunderson, a Republican who received 47.8% (172,534) of the votes, conceded the race to represent the 38th District, which includes San Juan Capistrano and Rancho Mission Viejo.

“It has been just past a week since Election Day and my opponent and I remain separated by a very narrow 3.8% margin,” Gunderson said in a prepared statement. “Over 330,000 ballots have been counted in Senate District 38, and there are still thousands of ballots yet to be counted but, unfortunately, it has become clear that we do not have a path forward in this race.”

Gunderson further said he was proud of having the honor of campaigning for constituent votes and remains “thankful that we live in the greatest country on earth.”

Blakespear has documented her trip to the State Capitol in Sacramento for legislative training on social media as her apparent win became clear.

“From Pacific Beach to Mission Viejo, the people of this district chose to defend a woman’s right to choose, protect our environment, support small business owners and the working class, strengthen our gun laws, and ensure a clean, reliable water supply,” Blakespear said.

As for the 36th State Senate District, which includes Dana Point and San Clemente, Assemblymember Janet Nguyen appeared as though she would win the race against Huntington Beach Councilmember Kim Carr, holding onto a strong lead with 57.1% of the vote.

Carr, a Democrat, and Nguyen, a Republican, have not issued statements on their campaign pages in the days after the election.

Blakespear’s announced victory followed the Associated Press’ call in the race for California’s 49th Congressional District that has Rep. Mike Levin projected to win his bid for reelection and secure the seat for another two years.

With 52.6% (151,276) of the vote, Levin defeated former San Juan Capistrano Councilmember Brian Maryott in what was their second matchup in as many elections.

“Serving this beautiful District and its talented residents has been a remarkable opportunity. I am so proud of the work we have done to make healthcare more affordable, to pass historic legislation to rein in global climate change, to improve the quality of life for our veterans, to increase America’s international competitiveness in semiconductors, and to rebuild our nation’s badly neglected infrastructure,” Levin said in a prepared statement.

“I am particularly honored to have been able to work across the aisle to build bipartisan, common-sense coalitions to tackle many of these issues. There is much more to be done, and I look forward to the challenge,” Levin continued.

As of Thursday, incumbent Republican Laurie Davies still looked poised to hold on to her seat in the 74th State Assembly District with 52.7% (90,339) of the votes, while her Democratic challenger, San Clemente Mayor Pro Tem Chris Duncan, reportedly had 47.3% (81,158).

With much of the ballot counting completed, giving a clearer view to many of the local races in South Orange County, the Registrar still has 26,204 more ballots left to count as of Thursday afternoon, with an estimated total of 361,044 ballots processed after Election Day.

All figures regarding the number of ballots left to count are updated each weekday at 5 p.m.

Asked when voters could expect the results of the races to be more solidified—and unlikely to change appreciably—Registrar Bob Page said in an email that he would not predict an exact day before the state of California’s required deadline for certification of Dec. 9.

Victor Cabral (14.28%) and Mark Enmeier (13.65%) remained the top two contenders for the three open seats on San Clemente’s City Council. In the battle for the last spot, incumbent Councilmember Steve Knoblock’s (12.92%) lead over the trailing Donna Vidrine (12.83%) tightened further Thursday afternoon, as he’s now only ahead by 63 votes.

Current Councilmembers Kathy Ward and Laura Ferguson did not seek reelection this year. With Duncan vying for the Assembly seat, a potential vacancy could potentially occur if he’s able to make up the ground against Davies. Should that occur, the new council would decide whether to appoint someone to fill the remainder of Duncan’s term or call for a Special Election.

In San Juan Capistrano, John Campbell had grabbed 49.8% (1,509) of the votes to represent the city’s District 3 and led by a wide margin over the other two candidates—Paul Lopez and Cody Martin.

As of Thursday afternoon, Michael Parham held a roughly 4% lead on Kira Davis in the Capistrano Unified School District’s Board of Trustee Area 2 race, garnering 10,027 (45.66%) votes.

San Clemente voters have leaned toward favoring measures U and V, which would make the city’s positions of city clerk and city treasurer appointable by the City Council. Measure U, to transition the clerk position, was on track to pass with 53.15% voter approval, while Measure V to transition the treasurer role had narrow support with 50.82%.

County elections officials must report their final results to the Secretary of State by Dec. 9.

Shawn Raymundo
Shawn Raymundo is the managing editor for Picket Fence Media. He graduated from Arizona State University with a bachelor’s degree in Global Studies. Before joining Picket Fence Media, he worked as the government accountability reporter for the Pacific Daily News in the U.S. territory of Guam. Shawn previously held the position of city editor for the San Clemente Times, and for The Capistrano Dispatch before that. Shawn can be reached at sraymundo@picketfencemedia.com or 949.388.7700 ext. 113. Follow him on Twitter @ShawnzyTsunami and follow all of PFM’s publications including the San Clemente Times @SCTimesNews; The Capistrano Dispatch @CapoDispatch; and Dana Point Times @DanaPointTimes.