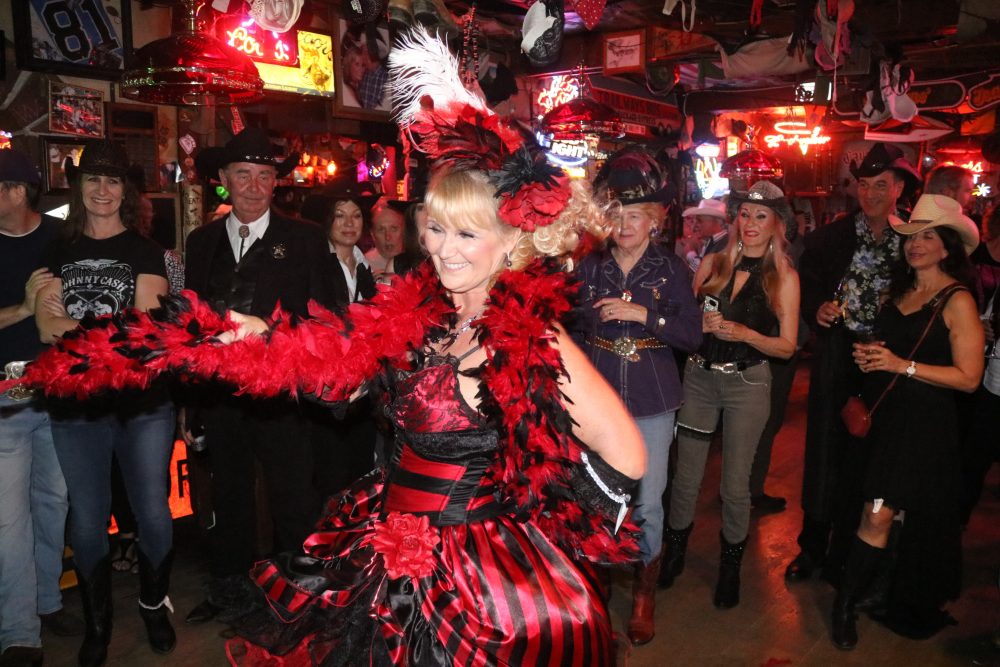 Return of the Swallows: San Juan Capistrano Gears Up for Its Most Beloved Event

The swallows have made it just in time.

San Juan Capistrano’s favorite birds are in town for the Swallows Day Parade—the biggest celebration of the year for the city—for a day of entertainment, food and history. The Fiesta Association, the volunteer-based organizers for the parade, have been ramping up the city in the past weeks with events including the El Presidente Ball, Fiesta Grande and Hoos’Gow Day in preparation for the big day.

Fiesta Association President Jim Taylor told the Dispatch what parade-goers can expect for this year’s festivities:

The Capistrano Dispatch: What can San Juan look forward to at this year’s Swallows Day Parade?

Jim Taylor: The city can look forward to a huge influx of visitors, anywhere between 35,000 to 45,000 attend. Tourists come down to watch the parade, see the Mercado and stick around downtown. The parade is going to be spectacular with well over 300 horses, 26 horse-drawn floats, 11 marching bands and around 3,000 people marching in the parade.

Q: How has the parade grown over the past 60 years?
A: It’s attracting entries from far outside our area. We have a lot of horse groups this year who haven’t been in the parade before. We have equestrian units from all over and bands from as far as Arizona at times, just to be a part of this.

This being the 60th anniversary, we tried to get only the best in the parade this year. We’re trying to hang onto the San Juan traditions—modernization is hitting everyone across the board—and to maintain our position as an equestrian town. I think the parade does represent a huge part of that, a huge step in history, which is one of the reasons we keep it non-motorized. We’ve had people ask to bring hot-rods, but we say no unless it’s being pulled by a Clydesdale.

Q: What’s your best piece of advice to someone who hasn’t been to the parade before?

A: Get there early to find parking or take the train. We’ve got people coming from San Clemente taking the train, it’s just one stop, or take Uber or Lyft. Find a nice spot to watch the parade and head over to the Mercado. There will be more than 100 vendors and about 25 food vendors from 9 a.m. to 5 p.m.

Q: Will we see any swallows at the parade?

A: I saw the swallows (on March 19) on St. Joseph’s day at the Mission. It was the most opportune time, they rang the bells and the swallows came out. They also had a swallows expert who confirmed the swallows have returned. They’ve been using the Mission to nest so they’re definitely there and I hope they make a definitive appearance in the parade, but I can definitely confirm with my own eyes that they have returned. Also, I’m hoping some of the kids make an appearance, we generally do have some kids in the parade dressed as swallows.

Q: What should folks keep an eye out for at this year’s parade?

A: This entire parade is geared toward pure entertainment—color, entertainment and character. The horse groups are amazing, the bands are amazing and we have military presence so it’s patriotic. We have two special guests, Leo Chade, 87, a Korean War vet, and Sidney Walton, who just turned 99, is a WWII vet. Also, the Mercado is going to be a lot of fun, we’ll have lots of kid activities and there’s a lot of things to do and eat in downtown.