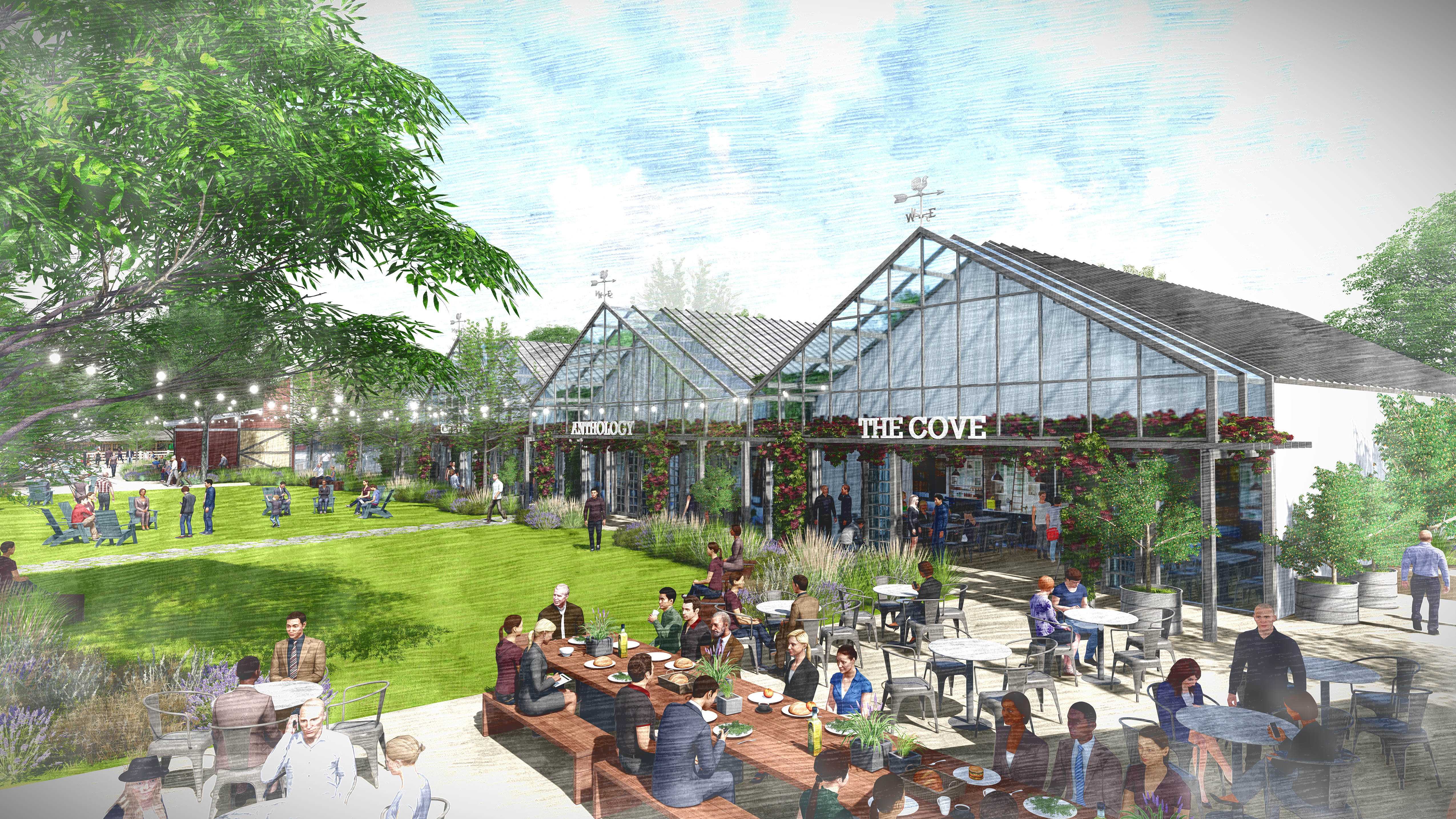 Weeks-long discussions to smooth over a litany of concerns that a San Juan resident had raised over the proposed River Street Marketplace project has come to a resolution, the mover of the development says.

Addressing the city council on Tuesday, Aug. 20, Dan Almquist, the local developer who is looking to construct the “pedestrian-oriented” center on the southeast corner of Paseo Adelanto and River Street, said he has agreed to a revised plan with Jeff Vasquez—a staunch opponent of the project who lives on Los Rios Street.

“We’ve successfully come to what we consider is a win-win, which is a big deal. It’s something that just hasn’t happened in San Juan in recent years,” Almquist said, referring to the city’s history with previous litigation.

The council on Tuesday was scheduled to hold a public hearing for the project and consider the certification of its Environmental Impact Report, but with Almquist preparing to submit updated site plans, he asked for a continuance so the city can review it first.

“While we are disappointed to have to further delay bringing the project before Council, we believe the best course of action is to postpone the hearings until the City’s consultants can thoroughly evaluate the revised plan,” Almquist had written in a letter to the city dated Aug. 15.

The council on Tuesday granted Almquist’s request and announced that the public hearing and consideration would be continued to Oct. 15, marking the third straight city council meeting in which the project has been postponed.

In late June, Cory Briggs, an attorney representing Vasquez, submitted a letter to the city, outlining a laundry list of grievances over the project’s EIR, which was expected to be certified by the council in its July 2 meeting.

That letter prompted Almquist to request his initial postponement of the public hearing and consideration of the EIR to the council’s Aug. 6 meeting so he could respond to the concerns.

During the early July meeting, the council agreed to hold off on discussing the EIR, but allowed the public to still speak on the matter. At that time, a handful of residents spoke, most of whom also expressed opposition to the plans, citing noise and light pollution, as well as additional traffic congestion.

In the days leading up to the early August meeting, however, Almquist requested a second continuance, giving him additional time to work with Vasquez.

According to Almquist, he and Vasquez have a mutual friend: Tony Moiso, the chief executive officer for Rancho Mission Viejo, LLC. Almquist explained to the council Tuesday that Moiso arranged for the two men to meet, which led to their current agreement.

“I think, one thing that came out of the subsequent meetings between Jeff and I is this is really personal to me, incredibly personal, more than any other project that I have worked on or will work on,” he said. “But it’s also very personal to Jeff, and it’s also personal for residents who do oppose the project.”

Almquist went on to praise Vasquez for taking the time to meet and work out a solution.

It’s unclear what exactly that solution is or how it will amend the project, which is supposed to incorporate five buildings on 65,000 square feet and feature both indoor and outdoor dining, produce stands and other “artisan-type” retailers and businesses.

As of press time, Almquist, Briggs and Vasquez had not returned requests for comment.

City Manager Ben Siegel told The Capistrano Dispatch that the city has not yet received those revised plans and, therefore, couldn’t comment on what sort of changes were made.

In mid-May, the city’s Cultural Heritage Commission and Planning Commission held consecutive meetings, where both bodies passed resolutions to move the EIR forward to city council.

Siegel said that, at this point, the city can’t determine whether the plans will need to again be reviewed by the Planning Commission, Design Review Committee and Cultural Heritage Commission.