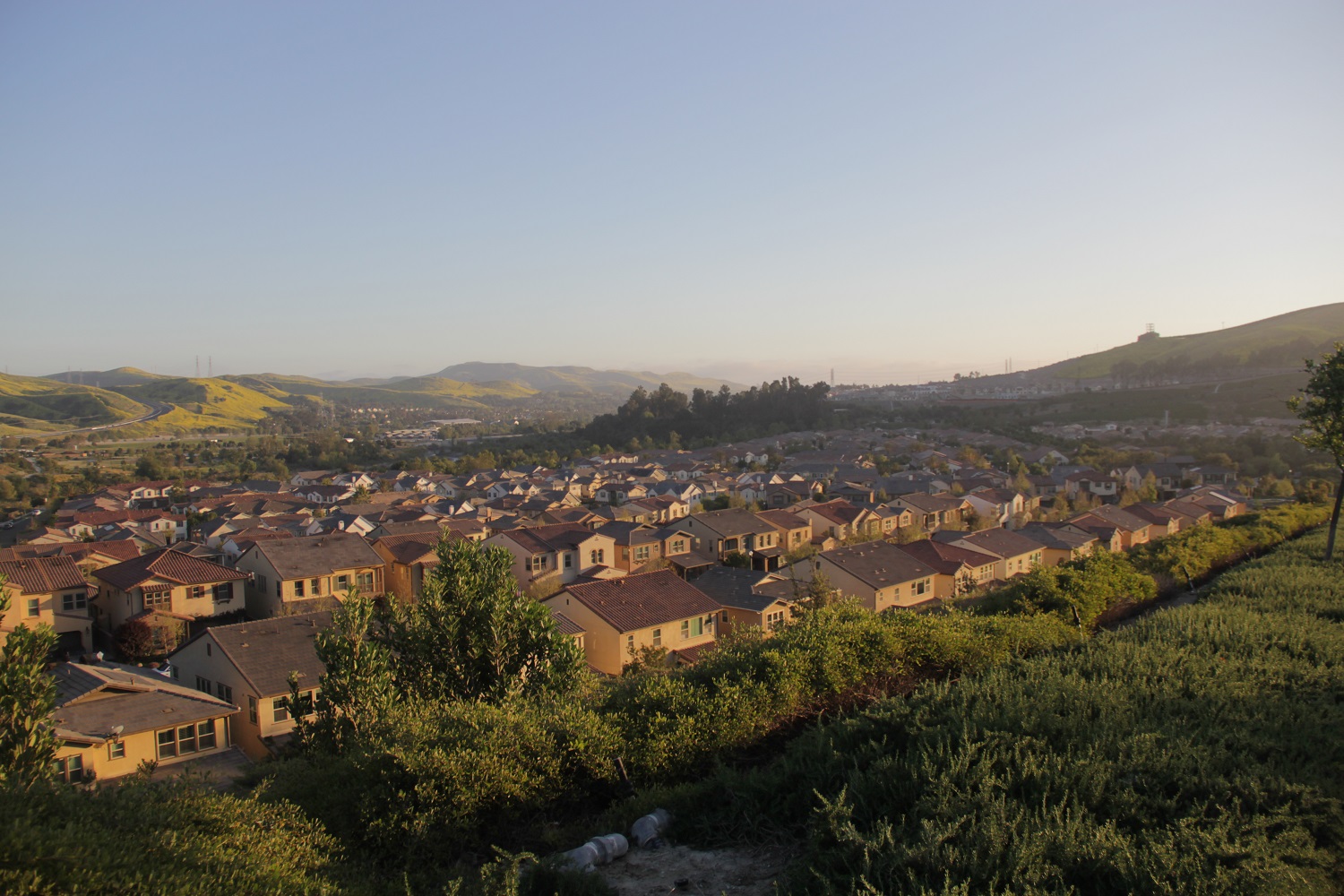 RMV: The Road to Cityhood

The road to becoming a city can be a long and arduous process.

In Rancho Mission Viejo, an unincorporated territory in South Orange County, cityhood is on the horizon, but it is not likely for another couple of decades, according to Mike Balsamo, senior vice president of governmental relations for the Ranch.

“I think there is long-term potential for future cityhood, but it’s a very deliberate and patient time frame,” Balsamo recently told The Capistrano Dispatch, adding, “I think, in the long run, The Ranch, looking out 20 years, The Ranch has the potential to have that mix of land uses, a complete sort of picture, where there is potential to become its own city.”

Lisa Bartlett, who in her role as this year’s chairperson of the Orange County Board of Supervisors essentially acts as RMV mayor, also acknowledged earlier this month that the community will eventually become a city.

“I also wanted to mention the possibility of South County expanding by doing construction of 14,000 units in our newest community Rancho Mission Viejo, which will incorporate more than half of that space as open space and will essentially bring a new city down the road to South County,” Bartlett said.

She also made note of The Ranch recently earning a nod from the National Association of Home Builders after RMV’s newest Village of Esencia was named “Best Master Planned Community of the Year.”

According to The Ranch, RMV incorporates 23,000 acres, with 17,000 of it allocated for permanent open space and the remaining 6,000 acres designated as residential.

Before RMV is ready to initiate the process of incorporation, Balsamo said a lot will need to occur.

“First of all, we’re not even a quarter of the way through the build-out,” Balsamo said of the Ranch’s ongoing expansion. “So we’ve got the vast majority ahead of us.”

Balsamo said RMV first needs to establish a viable revenue base through sales taxes from businesses in order to pay for the services needed by the city.

“I think the reality in today’s environment here in California, it is very challenging in terms of public financing. It’s very challenging for a new city to be created,” he said. “You have to have a solid tax base, a robust base of employment generating sales tax in order to be viable. We’re not anywhere near that time yet.”

Pointing to RMV’s Environmental Impact Report, which was approved by the county in 2004, Balsamo said there are about 5.5 million square feet of commercial-type uses designated on the Ranch, giving the community the capacity to develop and reach viability from a market standpoint.

According to the state’s guide on incorporation, there are five main stages in the incorporation process: Initiation; Application to LAFCO (Local Agency Formation Commission); LAFCO staff review; LAFCO Commission Hearing; and Election.

Once initiated, the process of reorganizing an unincorporated area into an established city should take about three years.

What will really be the driving force behind any push for incorporation will be a dedicated group of local citizens who have formed a committee.

The incorporation committee is to be responsible for defining the goals of incorporation, raising funds, collecting signatures and working with the staff from the LAFCO.

The same report notes that the potential city “must have widespread community support” as successfully incorporating the city will require voter approval from the area’s residents. Because of that, educating the community is critical.

According to the state, there are three ways to initiate the process. Those include a resolution of a public agency or through a petition of registered voters or of landowners. With enough signatures, the petitions can be sent to LAFCO for verification.

Following verification, the committee will then need to submit an application to LAFCO that explains the community’s justification for proposing cityhood, a transfer-of-power plan and a map of the boundaries of the planned city.

Under the LAFCO staff review, the application will be looked over and an environmental review will be initiated. LAFCO would also continue working with the incorporation committee and eventually schedule a public hearing. If LAFCO approves the incorporation proposal, it then goes through a reconsideration period of 30 days, allowing individuals to formally oppose the proposal.

After the reconsideration period, if the proposal is still approved, the incorporation plan will then be placed on a ballot during a general election for residents of the area to vote on.