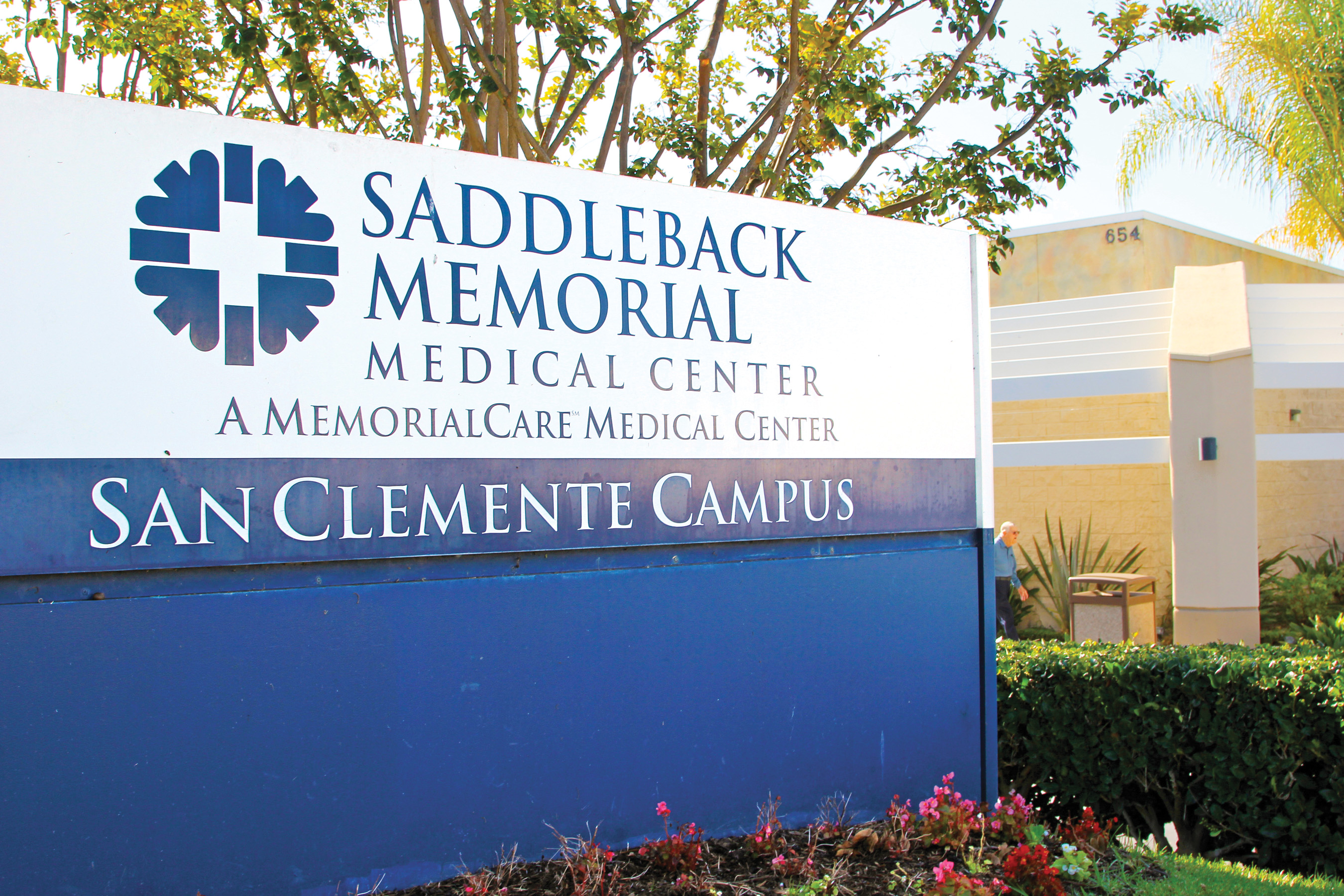 Per a zoning ordinance passed unanimously by San Clemente City Council on Jan. 19, Saddleback Memorial Medical Center will be bound to provide emergency care services on the land on which the hospital sits.

The zoning amendment requires emergency services to continue on the 6.8-acre hospital campus, but that does not mean MemorialCare would not be able close its doors altogether, as the hospital is operated by a private entity operating as a nonprofit for public benefit, which is able to operate without paying property taxes.

People who spoke during the public forum said the time it would take to go to Mission Hospital or Saddleback’s Laguna Hills location would be too long when life or death situations arise.

During the meeting, hospital administrator Tony Struthers said he would not be able to commit to a five-year extension proposed by the city in order to ensure the hospital could continue to operate efficiently. Struthers said because the hospital does not have the inpatient numbers needed to sustain itself, this would further hinder the services it could provide.

Councilman Tim Brown said he would have liked to have be able to have a more amicable discussion regarding hospital options, but as the situation for emergency health services is in a critical state, he said he had to vote in favor of the re-zoning.

“This site and property has been operating as a hospital since before I was born, and it could save the lives of those who need emergency care,” Brown said. “The problem is the residents of San Clemente lose a very important option if they don’t have this hospital.”

On Jan. 12 and 13, legislative representatives of San Clemente’s district presented similar bills, with support of city officials, to respective state Assembly and Senate Health committees that would allow for a free-standing or satellite emergency room in San Clemente. Both bills failed to move forward in the Legislature after committee members had concerns regarding the services MemorialCare could provide, as well as questions regarding an adequate blood bank and cardiac or stroke emergency care.

During the meeting, representatives from MemorialCare said they would be prepared to take legal action against the city, citing the action would be discriminatory “spot zoning” that prohibits them from adjusting to an acute medical facility.