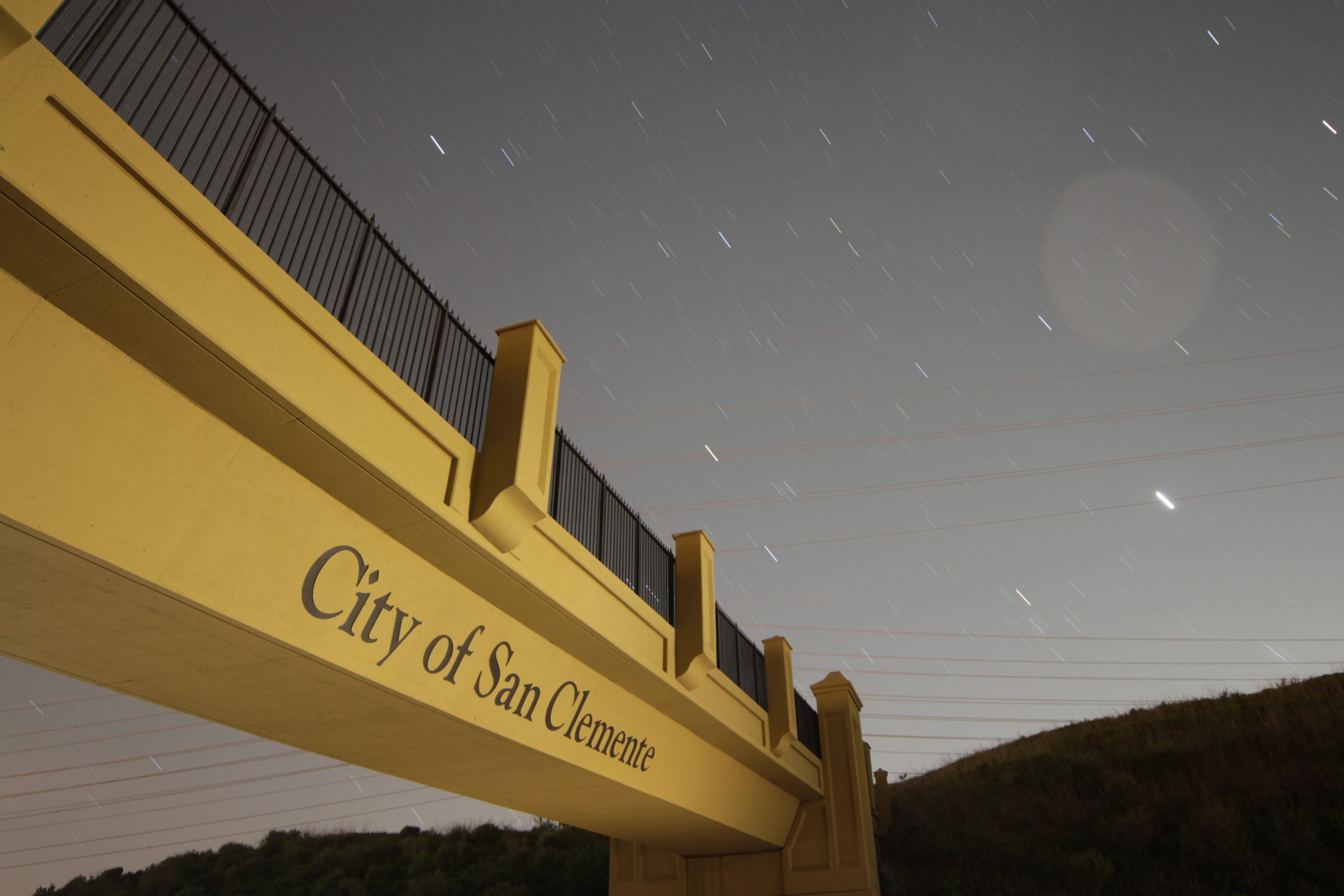 A proposal by Mayor Pro Tem Gene James looks to have the City of San Clemente incorporate a portion of Rancho Mission Viejo (RMV), where roughly 2,400 new homes are planned to be built in the coming decade.

The city council on Tuesday, Nov. 16, will receive a presentation on the steps toward annexing RMV’s Planning Area 5, which sits against San Clemente’s northeastern border, and is likely to deliberate whether to initiate an official feasibility study on the annexation process.

James this past June had requested that city staff come back to the council with a report on the feasibility of annexation. Pointing to an expectation that RMV residents will use San Clemente’s resources, James said this past week that the city should be the one to collect its property taxes.

“There’s no doubt that they will use our city resources; they will be on our beach, be on our parks, they will be using our streets,” he said. “So, consequently, I thought the most prudent thing to do was to explore the possibility of annexation so the City of San Clemente will benefit from the taxation of those homes.”

Ranch officials, however, noted RMV’s longstanding relationship with the County of Orange to expand the community and develop the town’s infrastructure, which would include public facilities, as well as commercial-use zones.

“Given that all of the approvals for The Ranch Plan’s infrastructure and open space preservation program are the product of more than 20 years of collaboration with the County of Orange and the resource agencies, it is difficult to imagine the complications caused by annexation into any of our neighboring cities at this time,” Mike Balsamo, senior vice president of governmental relations for RMV, said in an email.

Balsamo declined to comment on whether annexing PA5 would have a financial impact on RMV’s revenues from home sales.

RMV, oftentimes referred to as The Ranch, is a master-planned community comprising 23,000 acres, with 17,000 of it allocated for permanent open space and the remaining 6,000 acres designated as residential.

When complete, RMV will have added roughly 14,000 new homes to South Orange County. PA5 is one of six total planning areas, or villages, that is years away from development. So far, The Ranch has opened the Villages of Sendero and Esencia, and currently is constructing the Village of Rienda, or Planning Area 3, which is slated to begin selling homes in 2022.

According to RMV’s Environmental Impact Report, which was approved by the county in 2004, there are about 5.5 million square feet of commercial-type uses designated on the Ranch, giving the community the capacity to develop and reach tax-base viability from a market standpoint.

PA5, specifically, is expected to include about 2,440 housing units, including senior housing, commercial centers, public facilities and 159 acres of open space, as well as a 200-acre golf course.

The city, in its agenda report for Tuesday night’s council meeting, acknowledged that “RMV does not wish to annex until complete buildout of the Ranch Plan, which is several years out.”

A 2015 report on future governance for South Orange County estimated The Ranch to begin development of PA5 in 2026. However, Balsamo explained, RMV hasn’t initiated any formal development plans yet and the timeline depends on market conditions.

For James, he’d prefer to begin the process of annexation while PA5 remains undeveloped, as waiting until there are residents already living there would require their votes to approve incorporation.

The city’s report outlines the steps to initiate the annexation process, which include, among other things, the preparation of an Annexation Feasibility Study, the adoption of a resolution to initiate a tax exchange with the county, and an annexation application to Local Agency Formation Commission (LAFCO).

Citing annexation feasibility studies for the California cities of Merced and Martinez, the city noted that the cost for San Clemente to prepare its study could range from $29,190 to $420,000. And the cost for an environmental report, the city reported, is “unknown at this time.”

According to Jennifer Savage, assistant to the city manager, the city would also be on the hook for a series of LAFCO processing fees related to the annexation process. She also explained in an email that the city, should it move forward and receive LAFCO approval, wouldn’t purchase the land from RMV, as it’s “just incorporating the land into the city boundary.”

The city council will meet on Tuesday, at 6 p.m. for the public session, at the San Clemente Community Center, located at 100 N. Calle Seville, San Clemente. The meeting will also be livestreamed, and can be viewed on the city’s YouTube channel.