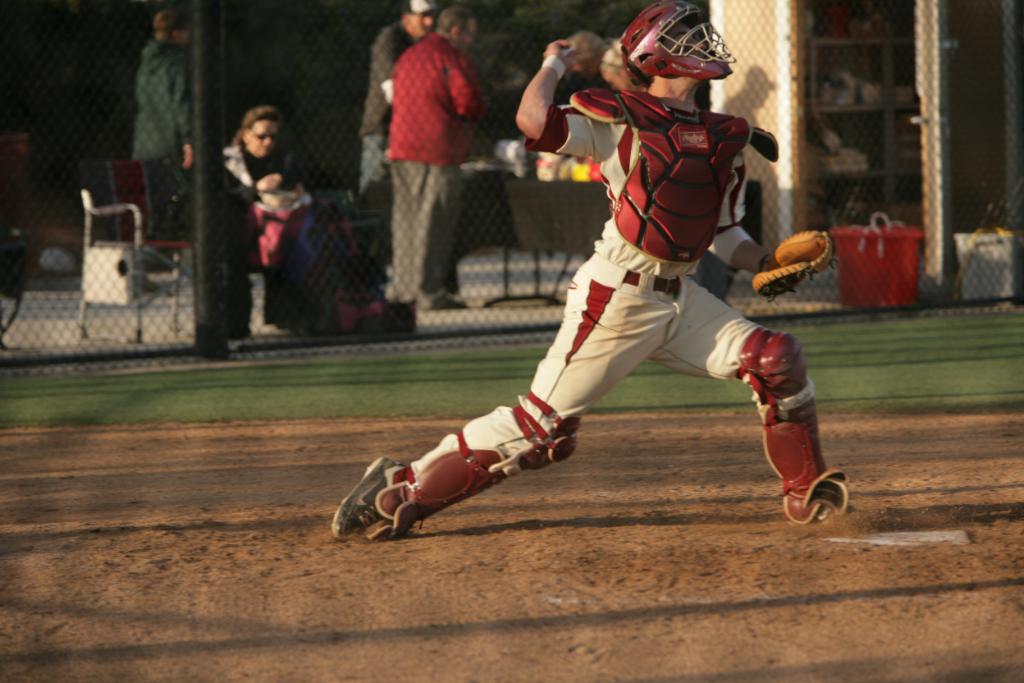 After rising through the ranks of the San Diego Padres minor league ranks, former JSerra Catholic standout and San Juan Capistrano native Austin Hedges is primed for a breakout 2014.

In their annual top-10 Prospect Watch list, www.mlbpipeline.com named the 21-year-old the No. 2 catching prospect in all of baseball. The website named Hedges the No. 24 overall prospect in baseball on Thursday.

Hedges posted a respectable .260 batting average with 10 home runs, 38 RBIs and an OPS of .723 in 86 games at the high-A and AA levels in 2013. But according to the website’s evaluation of him, Hedges is a potential star based on his ability behind the plate.

“Wherever he goes, the 21-year-old’s calling card will be his defense. Hedges has an unbelievably quick release and an accurate arm, he moves well behind the plate and works very well with pitchers. His bat isn’t as advanced as his glove, but he should hit enough to be an outstanding everyday big league catcher.”

After being called up to the Arizona Fall League, Hedges was selected as a starter for the Fall Stars West lineup. In the annual showcase event Hedges threw out two base runners, flashing the quick release and accuracy that have served him well to this point.