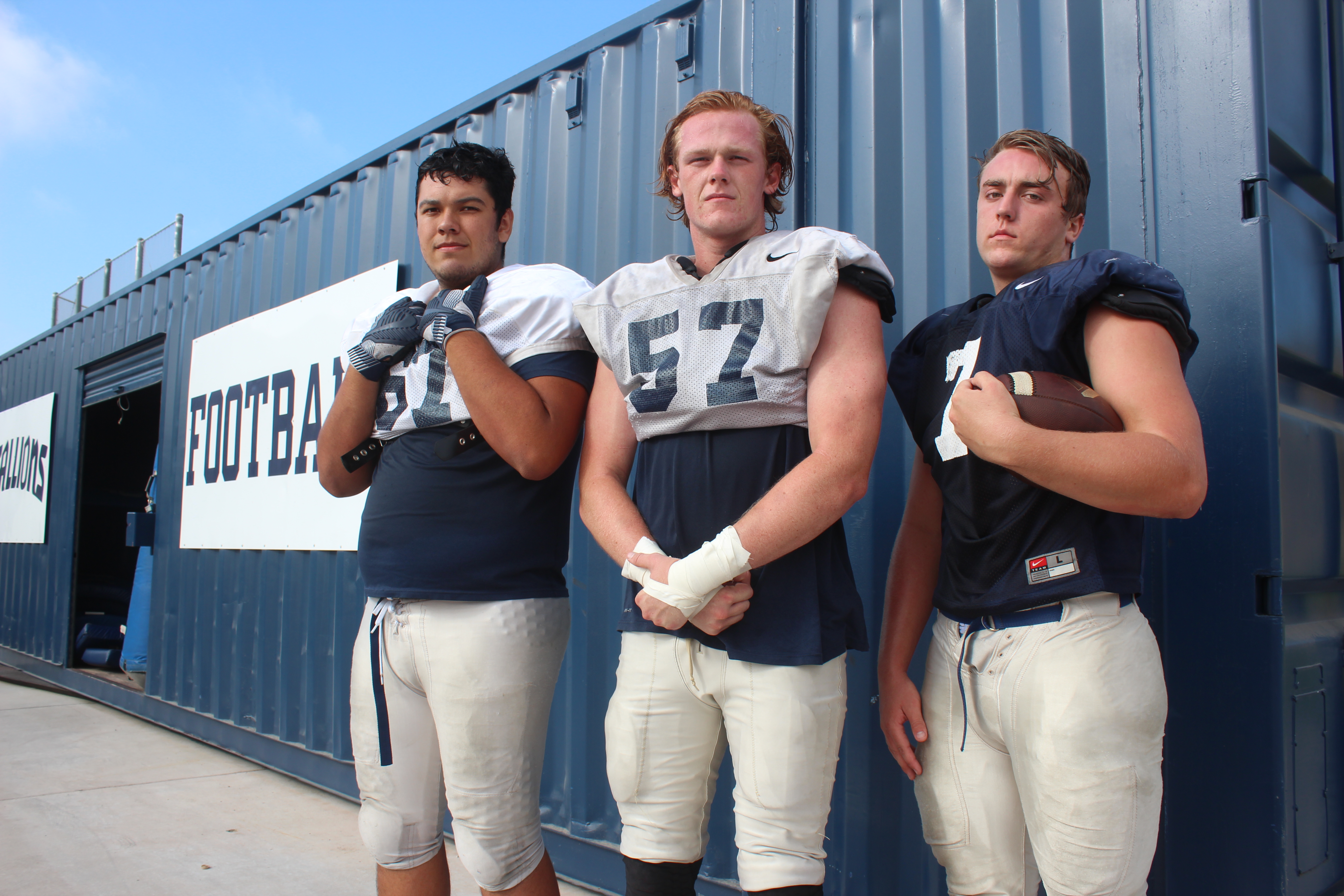 By Steve Breazeale and Danny Ritz

It’s that time of year again, when the Friday night lights flicker on and hundreds of local football players take the field for the start of the new season. As usual, storylines abound in San Juan Capistrano.

Over at JSerra, there is a new coach and a new vibe.

St. Margaret’s already has a win under its belt, but it came at the cost of several key injuries.

Capistrano Valley Christian is looking for a large junior class to lead the way.

It’s going to be another action-packed season. Follow us on Twitter @SouthOCsports for in-game updates and scores all season long.