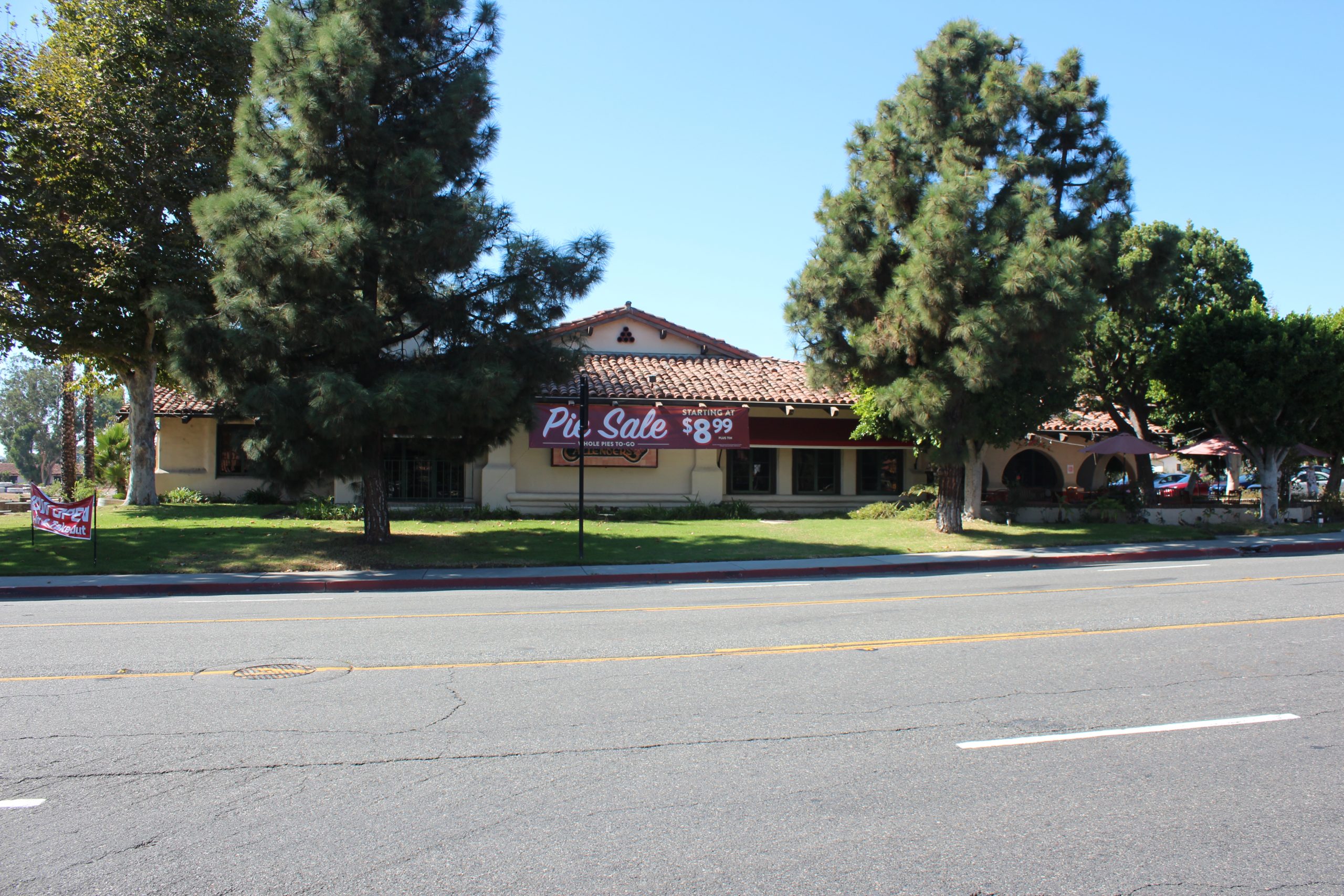 Amid community criticism of the potential location for a new In-N-Out Burger restaurant, the San Juan Capistrano City Council approved a discretionary use permit (DUP) review process for the proposed restaurant site during a meeting on Tuesday, Oct. 20.

In-N-Out wants to demolish the current Marie Callender’s building on Del Obispo Street and build a new restaurant in its place, with a drive-thru lane. The existing building does not currently have a drive-thru lane; hence, the study coming before the council for consideration.

Some residents have voiced their opposition to In-N-Out setting up shop on Del Obispo, citing an expected increase in traffic, environmental concerns and the perception that the restaurant could detract from San Juan’s image. The DUP review would look at potential traffic impacts, entrance and exit points and other potential effects from the new restaurant. The study does not bind the council to any future approval.

Tom Hribar, a past councilmember, said the town doesn’t need the In-N-Out.

Maryott said he didn’t know why the city would go out of its way to invite another “almost pure drive-thru, regardless of their popularity.”

“I believe now we have a duty to do whatever we can to encourage the kind of development that is most beneficial to the charm of the community, obviously within our legal means,” Maryott said. “We can’t prevent anybody from using their property as they’re allowed to use.”

Bourne said the city has a duty to conduct a study to examine impacts and feasibility, also asking for community input during the review.

“Better is probably, to some degree, in the eye of the beholder,” Bourne said in response to comments that the city deserves better. “All of our kids want to eat at In-N-Out Burger, and it does feel a little bit funny to me to say, ‘I’m glad you guys like In-N-Out Burger so much. Drive to the neighboring city to enjoy it; we don’t want your traffic in our town.’ ”

City officials said they are generally not able to choose which commercial tenants come into town, and the matter is instead up to property landlords.

In-N-Out will next submit entitlement applications and studies, and then city staff will conduct an independent analysis of the project that would include an environmental review. Those steps will be reviewed by the design review committee and planning commission, and the city council will make a final decision on the DUP.

In other news, the council approved reinstituting paid public parking in the Franciscan Plaza parking structure at $2 an hour for spaces 109-355, with no overnight parking from 2-5 a.m. The owner of the parking structure and some downtown businesses requested that paid parking—which was instituted on a trial basis in summer 2019—be reinstituted due to increased business activity and resulting traffic congestion.