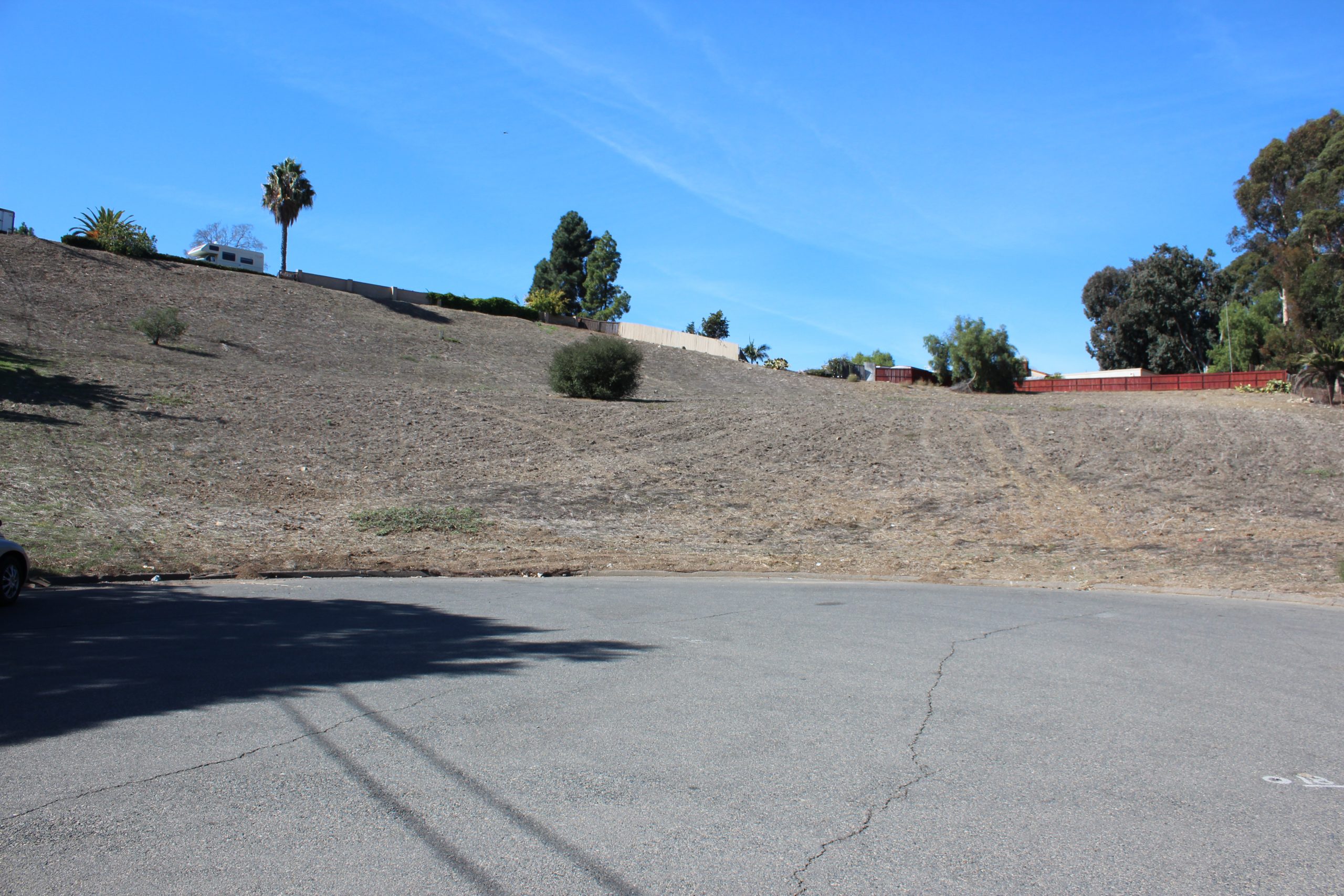 The citywide conversation about affordable housing—and where exactly it could go—resumed in San Juan Capistrano during a city council meeting on Tuesday, Oct. 19.

Though the matter was not on the agenda, it remains on the minds of many residents—particularly in light of a proposed affordable housing development on Don Juan Avenue, a residential cul-de-sac.

Some residents affiliated with the Community Leader Coalition and UNIDOS South OC, organizations that work with the city and assist underprivileged communities, generally spoke about the need for affordable housing in the area.

“The current market rate of housing is not close to meeting our community’s housing needs, and therefore many individuals are forced to live in overcrowded conditions,” Zuñiga said. “This leads to many other social issues, and the struggle is really bad. For this reason, I’m here to request that you address and prioritize the housing needs of this community.”

The City of San Juan Capistrano is working through certifying its Housing Element update with the state, as required by state law—which includes proving to the state it can provide enough housing as needed, including for low-income residents. The city merely has to show it has enough available land, and is not responsible for providing housing. Zoning tweaks enacted to meet availability requirements have caused some consternation with residents.

Heather Chapman—the co-executive director of UNIDOS South OC—noted that while market-rate housing meets the needs of high- and moderate-income households, those levels represent only 60% of the city’s residents. The other 40% of residents, meanwhile, are lower-income.

“Many are teachers, first responders, restaurant workers, retail workers, hotel workers, landscapers, sanitation workers—all of whom play an important role in making our city as great as it is,” Chapman said. “When these San Juan workers pay more than half of their household income on rent—which, by the way, is what half of low-income renters in my part of town are already doing—it causes a lot of other problems.”

Asking local workers to move elsewhere would worsen traffic issues, and jobs don’t pay enough to make transportation costs feasible, Chapman said. Affordable housing developers can help meet housing needs with creativity and support “as long as we, as a city, can facilitate that in ways that make sense,” she said.

Chapman said affordable housing regulations in San Juan Capistrano should have a live-work preference, and prioritize applicants who live or work in San Juan.

Other residents, particularly from the Mission Hills neighborhood, spoke against the proposed affordable housing development on Don Juan Avenue due to safety concerns when it comes to potential traffic issues. In early September, AMG & Associates—a land development company based in Encino—submitted an application to the city for development of an affordable housing project on a vacant parcel at the end of Don Juan Avenue, adjacent to the I-5 freeway.

“Affordable housing of this magnitude should not be built in areas that permanently and adversely impact the current community,” resident Carmen Escamilla said. “This is a small community of only four streets, of approximately 50 dwellings. Three of these streets are dead-end streets, and one is a one-way-only. Adding 148 units and only 32 parking spaces on this dead-end street is going to create a parking and traffic nightmare.”

Parking issues already are present in the area, since tenant cars sometimes protrude into the street and the community has no sidewalks, Escamilla said.

Geoff Sumich, who lives at the intersection of Don Juan Avenue and El Camino Real, said the proposed development area is the wrong location for affordable housing. The community is old, has narrow streets, and some houses in which people are immediately out in the road when they open their doors, he said.

“It’s dangerous,” said Sumich, who sits on the city’s Design Review Committee. “There’s a stop sign outside my house. I would say, on average, one in every two cars does not stop at that stop sign. The chances are, one in two times when they come down that very steep gradient, there’s going to be an accident.”

Residents who spoke against the Don Juan development acknowledged the need for and supported affordable housing, saying there were other locations in town more ideal for such developments.

City Manager Ben Siegel addressed the development and said city staff determined the project was not eligible for a streamlined ministerial approval.

“Specifically, staff determined that additional information is required to provide a complete determination of consistency with all the objective standards and that there are elements of the application that are not consistent with those standards—so just height, lot coverage, and setback requirements,” Siegel said. “The city’s response—really, staff’s response—was just provided earlier this afternoon to the developer. It’s now public record. We can make that available to anyone who wants it or post it on our website.”