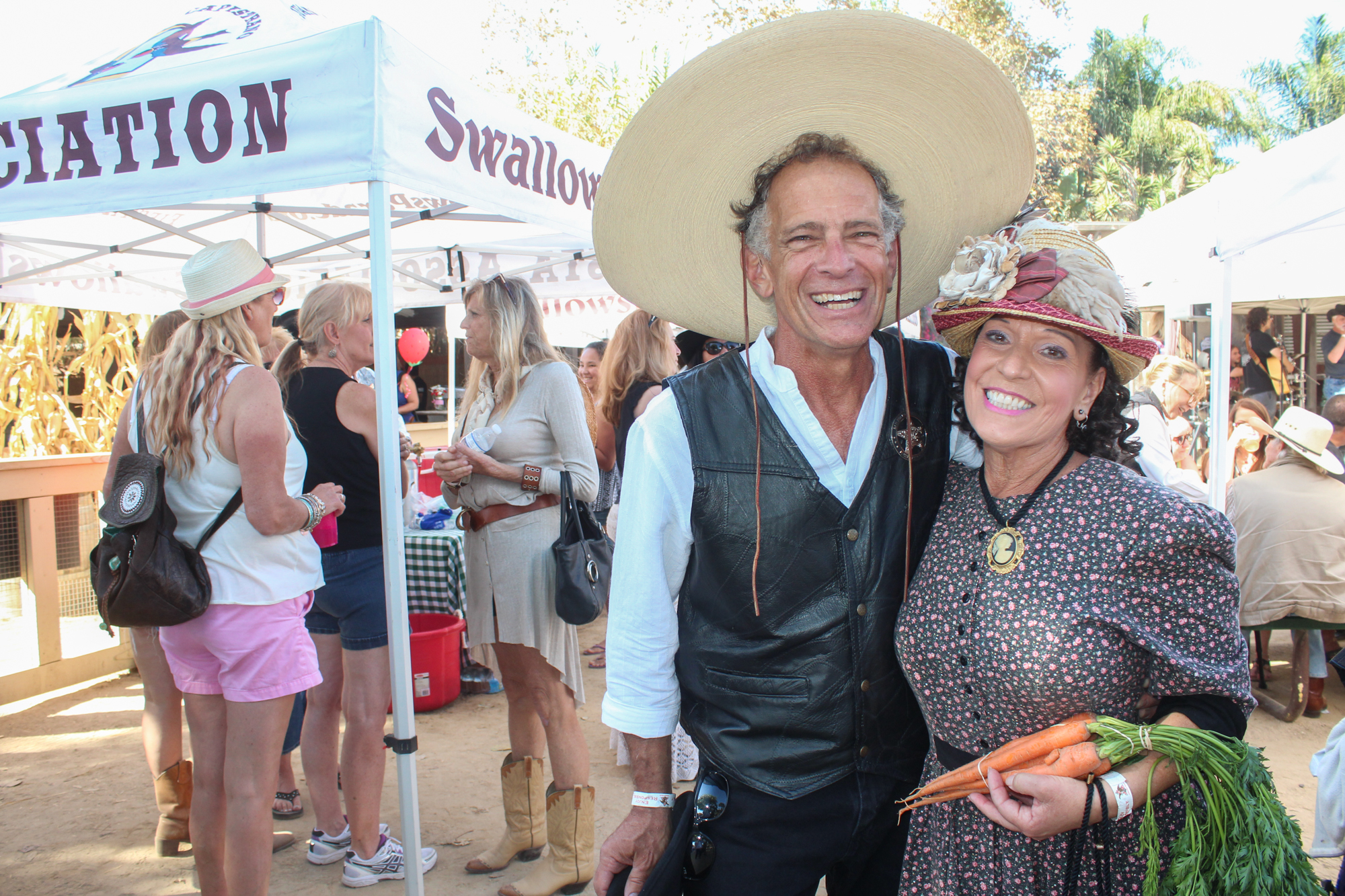 Leone died on Monday, June 22, reportedly from cancer. She celebrated her 60th birthday in January. Leone is noted for the love she had for her friends and grandson, as well as her volunteer work.

Her passing is being mourned by people in the community, including boyfriend and fellow Fiesta Association member Jimmy Ferguson. Ferguson recalled Leone’s trademark smile when he first met her.

“She was so well-loved in this community,” Ferguson said.

Leone blended in well in different circumstances, whether at city council meetings or befriending homeless people she invited over for Thanksgiving. Ferguson pledged to continue with community activities, but he said it will be much different in Nina’s absence.

“It will be a long time before I’m me without her,” Ferguson said. “My own smile will be diminished without her.”

Fiesta Association President Jim Taylor said Leone was an integral part of the group and a “force to be reckoned with.”

“She had been on the board of directors for years in a variety of positions and always excelled. When I was appointed to the board, a newbie who had only joined Fiesta six days prior, she had me sit next to her and told me, ‘Don’t worry, I will educate you!’ ” Taylor said. “And educate me she did. By far, she was our most visible member.”

Leone often wore the Western Fiesta garb around town and served as Ms. Fiesta in 2018 for their 60th anniversary. She was famous for her elaborate costumes.

Former ZOOMARS owner Carolyn Franks said Leone embodied San Juan. Franks met Leone in 2009 during the Fiesta Association’s annual BBQ at ZOOMARS and said she loved each animal as if they were her own children, including the 100 guinea pigs she personally acquired. Leone worked at ZOOMARS for 11 years and recently won the Kid at Heart Award in San Juan’s annual Kids’ Pet Parade with her favorite guinea pig, Stan the Man.

“As a business owner, I’ve often been told that everyone is replaceable,” Franks said. “I know that’s not true because of Nina Leone. Loyal. Loving. Lady. Nina was one of a kind, and I will miss her forever.”

Swallow’s Inn, where Leone celebrated her 60th birthday, posted a tribute to her on Facebook. “The Swallow’s family lost a beautiful lady yesterday as Nina Leone went to be with God,” the Swallow’s post said. “She was surrounded by family and is now pain-free.”