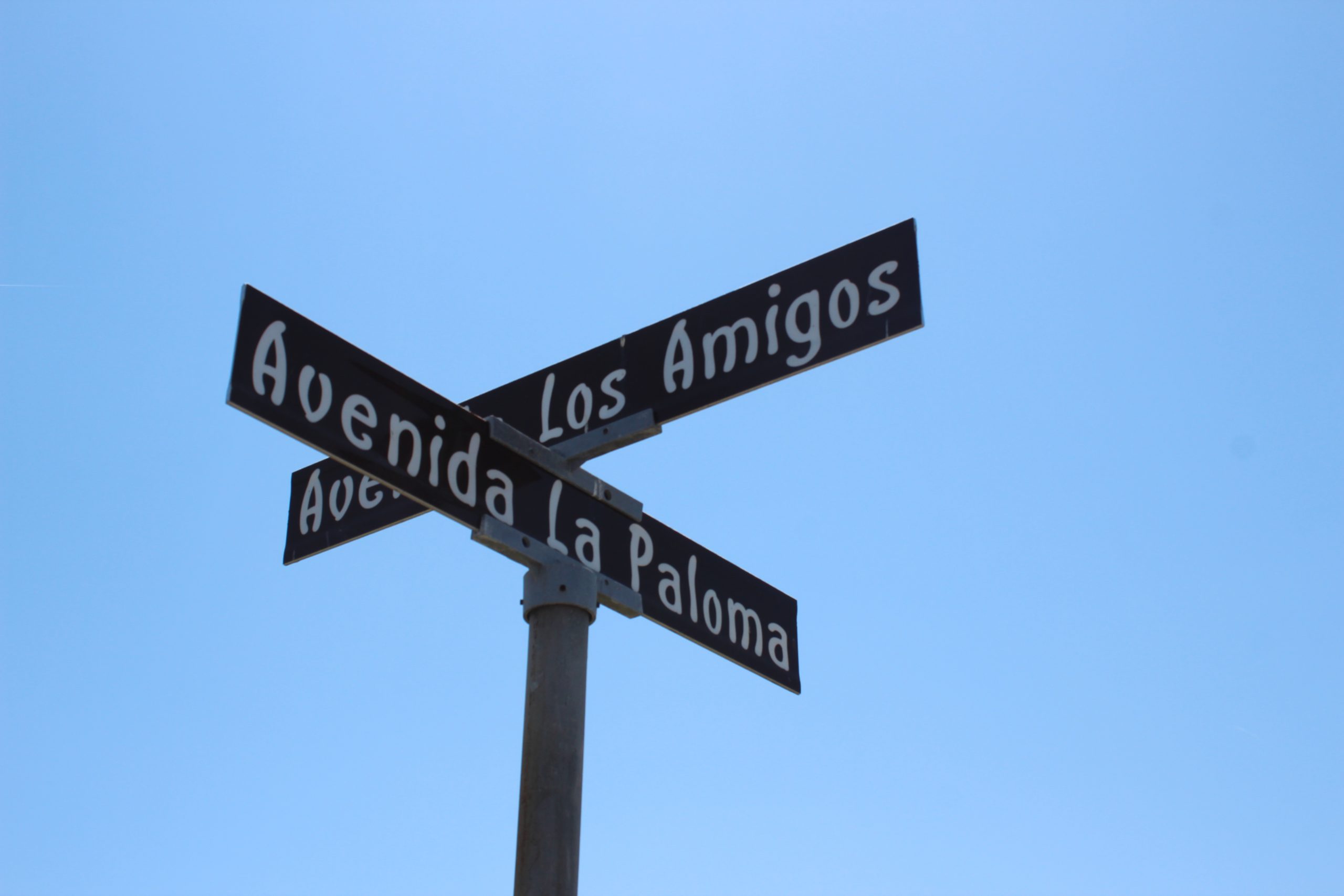 The San Juan Capistrano City Council approved staff recommendations on Tuesday, July 20, to initiate a study related to updating the city’s Housing Element—with the exception of removing the Avenida Los Amigos neighborhood from a list of areas under consideration for rezoning.

Audience members at Tuesday’s meeting—including some Avenida Los Amigos residents who had decried a potential rezoning—clapped after the approval. Councilmembers said the same properties could be mentioned again during further housing and rezoning discussions.

Updates for a city’s General Plan—which serve as a local government’s principal guideline and include regulations for providing housing—are required every eight years for municipalities throughout California. The City of San Juan Capistrano and neighboring towns are currently working through those updates.

Some residents of those areas said that while they recognized housing needs, they were against high-density buildings potentially being built in their neighborhoods. Logan Bates said he and his neighbors shop and work at some of the areas being considered for rezoning.

“Why target an established community or established business when you have plenty of room to add these number of homes—which are much needed in our community—to an area that is already currently vacant?” Bates said.

Other San Juan residents, including Amanda Lam, said there is a need for affordable housing, especially for low-income and very low-income individuals and families.

“People who work in San Juan Capistrano should be able to live here,” Lam said.

Other local housing developments in the works that have been proposed or already approved—including The Farm neighborhood near Armstrong Garden Centers and the Tirador neighborhood at the corner of Calle Arroyo and Paseo Tirador—are expected to additionally satisfy state requirements.

During prior public workshops discussing the coming updates, city staff and consultants said the city’s obligation is to provide sufficient land to accommodate housing requirements, though not to construct housing themselves.

Some councilmembers spoke out against state legislators having control over local land-use issues. Bourne said he sensed frustrations from residents but going against state mandates could have legal and financial implications that would detract from the city’s capacity to handle street paving and other municipal responsibilities.

“As you’re voting for your elected officials at a state level—not just on a city level and certainly not just on a federal level—sometimes how they’re voting on these particular issues, which are going to impact your life every single day … maybe these are some of the issues where we have to stop and say, ‘Am I voting for a political party or am I voting on the issues that are going to affect my neighborhood?’ ” Bourne said. “This law exists in San Juan Capistrano because the majority of the state representatives in Sacramento thought this was the right thing to do for the state.”

Reeve said he personally didn’t agree with the state law, and one political party having control of a state results in less interest in resolving residential concerns. Local councilmembers could do a better job handling housing needs if there was no “authoritarian mandate,” Reeve said.

“What I heard tonight was at least one speaker against each of these four properties,” Reeve said of the proposed rezoning. “The civics of the matter is the only power we have is the power granted to us by the state—and what the state gives you, the state can take away as well. They’ve taken away an alarming amount of local control on land-use issues.”

In other meeting news, the council approved a modified design for a new median on Ortega Highway that will now include succulent plants, instead of olive trees. The change came about because watermain lines were found below the street service. The median is planned as part of the city’s gateway landscaping project at the intersection of Ortega Highway and Del Obispo Street, which is intended to spruce up the intersection corners as a complement to Inn at the Mission San Juan Capistrano—the new downtown boutique hotel.

The council also approved terminating the existence of a local emergency order related to the COVID-19 pandemic—first declared by City Manager Ben Siegel on March 16, 2020, as the pandemic took hold.

Editor’s note: A previous version of this story incorrectly reported potted plants would go in the Ortega Highway median.