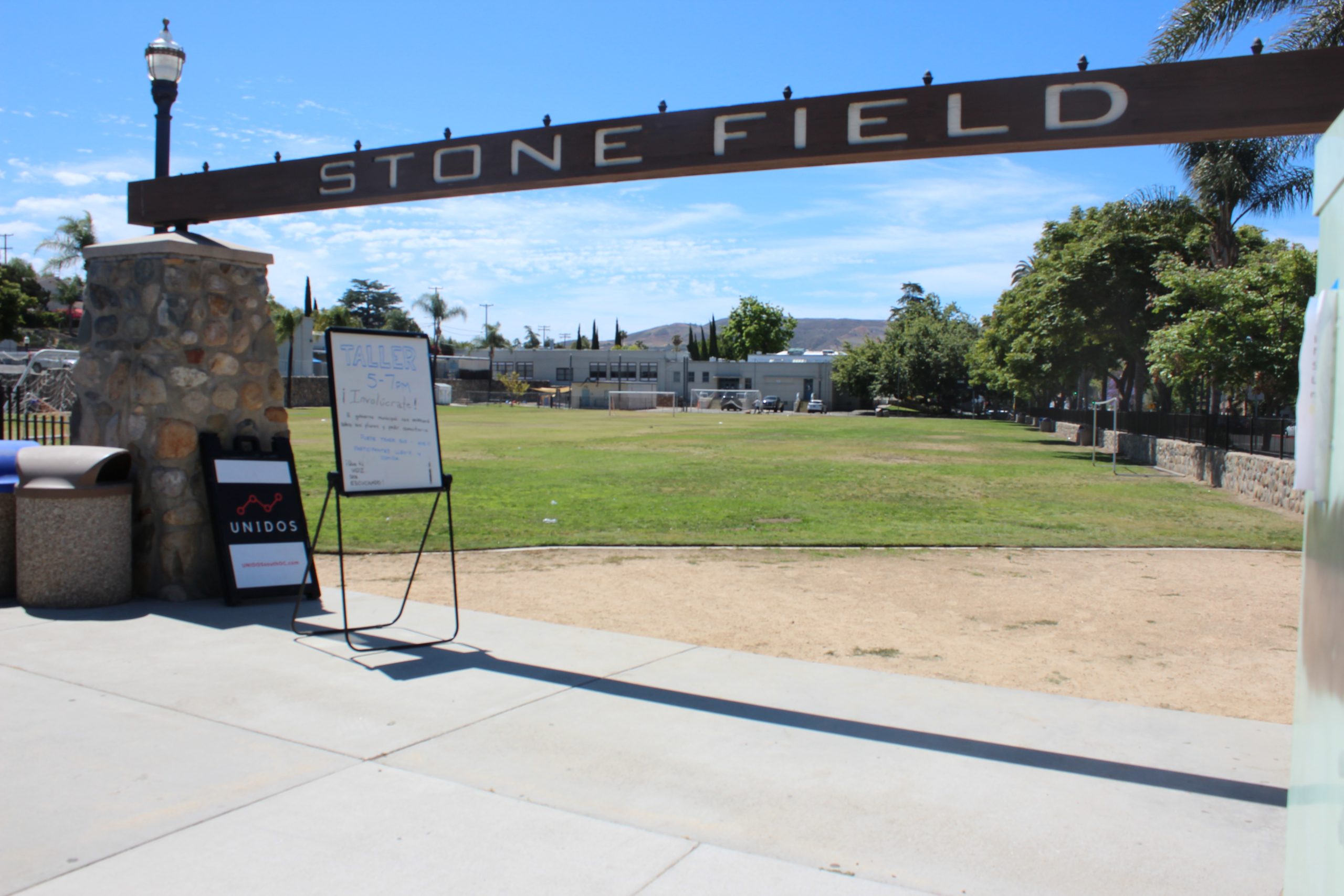 Street maintenance, synthetic turf for Stonefield Park, and other city projects are on the horizon after the San Juan Capistrano City Council approved the city’s operating budget for fiscal year 2021-22 and seven-year capital improvement program during a June 1 meeting.

Under the budget, city staff proposes focusing street funding on the city’s “highest priority” street rehabilitation project that would resurface and reconstruct Camino Capistrano from Avenida Aeropuerto to the Costco entrance, according to an agenda report.

“The total estimated cost for the Camino Capistrano Pavement Rehabilitation Project is $4.0 million, of which $1.8 million is proposed to be funded in Fiscal Year 2021-22,” the report said.

Synthetic turf will be installed at Stonefield Park under the seven-year plan, on land owned by Capistrano Unified School District. City staff is working with CUSD on a potential partnership and long-term joint use agreement, according to Ken Al-Imam, the city’s Chief Financial Officer.

“Staff recommends that $300,000 of the design phase of the project that is currently scheduled for 2022-23 be advanced to 2021-22,” Al-Imam said. “If this is approved, this would allow the construction phase of the project to stay on schedule in 2022-23, and as well allow staff opportunities to explore additional sources of funds.”

The fiscal year capital budget further includes $3 million in funding for the proposed skateboard park, which is reportedly scheduled to be constructed in fiscal year 2021-22. Seattle-based company Grindline Skateparks, Inc. will design the new park, which will be on city-owned farmland adjacent to the town’s sports park and community center.

A temporary part-time intern position and environmental programs analyst classification will be added to city staff, the latter to be funded when the city’s water and utility operations are officially transferred to the Santa Margarita Water District.

“Major contributors to this result are the elimination of the prior structural deficit which was a result of last year’s reorganization, the rapid recovery of sustaining revenues, and continued higher-than-normal development revenue,” Al-Imam said. “We expect that the general fund revenues exceeding expenditures will continue over the near- to mid-term horizon.”

The cost of law enforcement services from the Orange County Sheriff’s Department is $11.3 million, which will maintain existing service levels.

A five-year law enforcement services agreement was initiated in July 2020, requiring the county to submit a proposed staffing level and financial obligation update each year to the city for approval.

The budget also includes an expansion of services from Mercy House for homelessness outreach, from a part-time position to full-time.

Councilmember Sergio Farias said the city is heading in the right direction under the budget.

“We’ve been fortunate in having competent city councils that we can keep putting our city in a more fiscally sound position, at the same time recognizing the value that our employees give us,” Farias said. “I think, hopefully, we can keep heading in that direction.”

Mayor John Taylor thanked city staff and colleagues for putting the budget together and getting the city out of a structural deficit.

City staff expects to bring forth options this summer on how to handle $6 million in recovery funds from the American Rescue Plan Act, including for street maintenance—a major concern in San Juan.