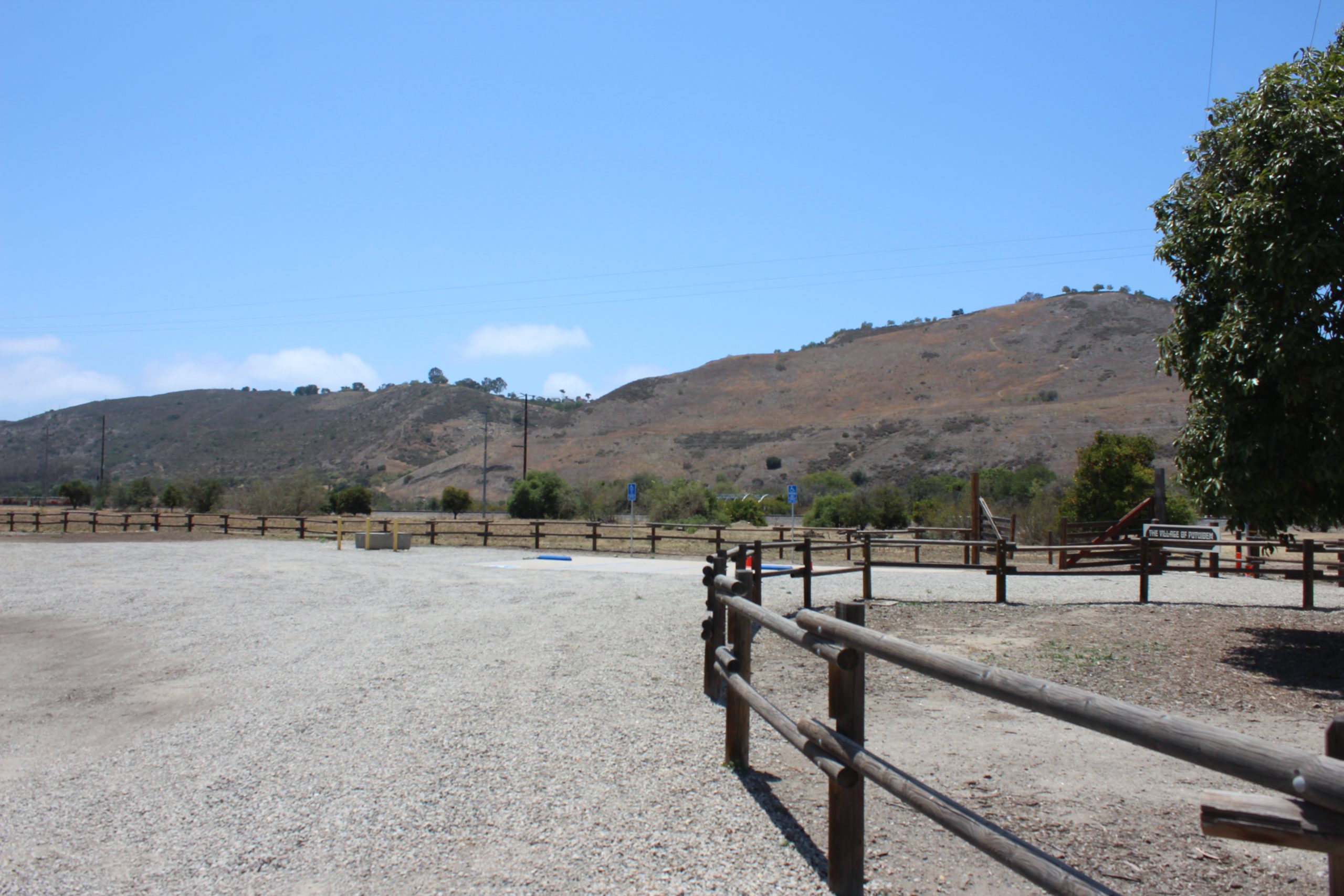 With a standing-room-only crowd filling the council chamber, the top three applicants under consideration for long-term use of San Juan Capistrano’s Northwest Open Space pitched their plans to the City Council during a meeting on Tuesday, May 17.

The city recently put out a request for proposals for outside use of the city-owned undeveloped area on Camino Capistrano in order to draw more visitors to the land and generate revenue. C&C Development, Frontier Real Estate Investments, and Capistrano Vineyards are the firms bidding for a chance to revamp the property.

City staff will further review the proposals, and it is expected applicants will receive questions from city officials on specific details regarding their plans. The City Council will decide on whom to go with during a future meeting. The proposals related to the future of what could happen with the Northwest Open Space have drawn significant attention from the local community.

C&C’s proposal is just for the Swanner House, a historic event venue at the Northwest Open Space.

“It’s our goal to develop the Swanner House into an award-winning venue facility to serve the residents of San Juan Capistrano and surrounding communities,” C&C representative Todd Cottle said. “Our proposal would involve immediate restoration of the Swanner House, in addition to construction of a new approximately 6,000-square-foot rustic indoor/outdoor events barn and significant enhancement to the existing landscaping, hardscape, parking, and site access to the Swanner House property.”

C&C is focused on the construction and development of multi-family rental communities, as well as hospitality and retail facilities, Cottle said. C&C is behind the construction of The Groves, an affordable housing complex for seniors across the street from JSerra Catholic High School and which is two to three months away from being completed.

“As we’re looking to further develop our proposal, working in conjunction with both community stakeholders and the city, we are flexible—relative to the land area that we’re proposed on but also, specifically, willingness to be incorporated into potentially another proposal that the city would have, say, for the remainder of the Northwest Open Space,” Cottle said.

C&C members believe the Swanner House site has not currently been successful, because it has only relied on outdoor venue space, Cottle said.

“There’s currently a tent that’s operating out there on the property, but (it’s) not providing the opportunity to really have a year-round event venue—a venue that can host folks indoors, whether it’s warmer during the summertime (or) cool during the winter months,” Cottle said. “We believe the incorporation of a barn at that facility is important to the success of that property.”

C&C would have lighting during events, but it would not provide lighting every night. C&C’s proposal includes a suggested 50-year lease, with rent at $6,500 a month and an overall budget of $4 million. Budgeted gross revenue for the first year is anticipated at $3 million to $3.5 million.

Frontier Real Estate Investment’s proposal would involve the establishment of what would be called Legacy Ranch, incorporating equestrian and hospitality elements—among other features.

Almquist is partnering with local equestrian Kathy Holman and Trevor’s at the Tracks founder Trevor Baird for the proposal. Part of Frontier’s proposal includes agricultural plans to grow fresh crops at the site to ensure a farm-to-table offering for downtown restaurants. Trevor’s currently uses a farm-to-table approach with their menu items and grows some ingredients at their restaurant site.

“I’m training hundreds of riders, young and old, to enjoy our Western way of life and co-exist with all the other disciplines, including jumping and dressage,” Holman said. “The Northwest Open Space property affords us enough room to incorporate all styles of riding in the same family atmosphere.”

Event lawns, an outdoor amphitheater, and a full-time café are also part of Frontier’s plans.

“The preservation and enhancements of the Swanner House and adjacent land will be our first priority,” Baird said. “We plan to carry the torch from Hamilton Oaks and A Stone’s Throw Winery, and continue to host family celebrations and weddings. We will immediately begin to showcase our improved space as an experience for the local luxury hotels to sell their corporate groups (on) from around the world.”

The initial weekly revenue for an improved Swanner House venue is expected to be about $50,000 to $60,000, Almquist said. Frontier Real Estate Investments would also take on the obligations of maintaining the Joe Cortese Dog Park and Putuidem Cultural Village.

Almquist is involved in several other San Juan development projects, including the upcoming River Street Marketplace near the Los Rios Historic District and plans for new office and retail space at the Camino Real Playhouse property.

Tim Kihm, project manager for Capistrano Vineyards, said their project has the “lowest impact” to the property of the three proposals and leaves 95% of the property “remaining an active and passive open space.”

“Our core team has lived in San Juan for decades and has its best interest in mind,” Kihm said. “The projects we develop are generally more complex than Capistrano Vineyards—so, although all projects have certain challenges and sensitives, like in this case, cultural and drainage—the development we are proposing is relatively simple to build. It’s important to point out that our sole team’s focus in San Juan Capistrano will be on this project, Capistrano Vineyards.”

Around-the-clock security, a donation of 10% of profits to charity, and taking over property maintenance are further details of Capistrano Vineyards’ plans. Partners in Capistrano Vineyards—including Jim Adams—are longtime San Juan residents, and Adams owns a 7-Eleven location in the city.

During questions directed to the applicants about if a restaurant would go in at the Swanner House, Councilmember John Taylor emphasized the importance of taxpayers being able to visit and enjoy the venue since they essentially paid for the property.

“To me, that’s a real important aspect of this whole thing,” Taylor said. “I know the probable money generator to carry all these costs will be the event facilities but people (that paid the bill all these years) want to be able to enjoy themselves and use it too. That’s why I’m really concerned that, whatever we choose, we honor their property.”

Councilmember Sergio Farias thanked all the applicants, saying the proposals before the council are “unique.” The three final applicants were chosen from an initial pool of seven applicants, one of which included plans for a wave pool.

“I think we have appropriate proposals, and that’s why we’ve selected these three,” Farias said. “I’ve had the pleasure of meeting with all three applicants. I was able to go out to the C&C site, Jay’s Catering, that they have down in Orange. We talked about the Swanner House and your vision for it, and I think that’s probably the best proposal for the Swanner House itself that we’ve heard.”

Residents at the meeting variously spoke about their support for Capistrano Vineyards or Frontier Real Estate Investments. Letters sent to the City Council before the meeting also variously threw their support behind different applicants, including an endorsement of Frontier’s plans by The Shea Center.

“It’s going to be a very challenging decision because they all have features that are rather excellent, with great teams on all three of them,” Mayor Derek Reeve said. “I think it’s important to also understand there are actually four options. We’ve had three of them discussed tonight, and the fourth option is we don’t do anything. That’s something we’re going to discuss as well. However, the council has made it clear that we really are interested in utilizing the assets we have to allow more residents to enjoy it and have access to it.”