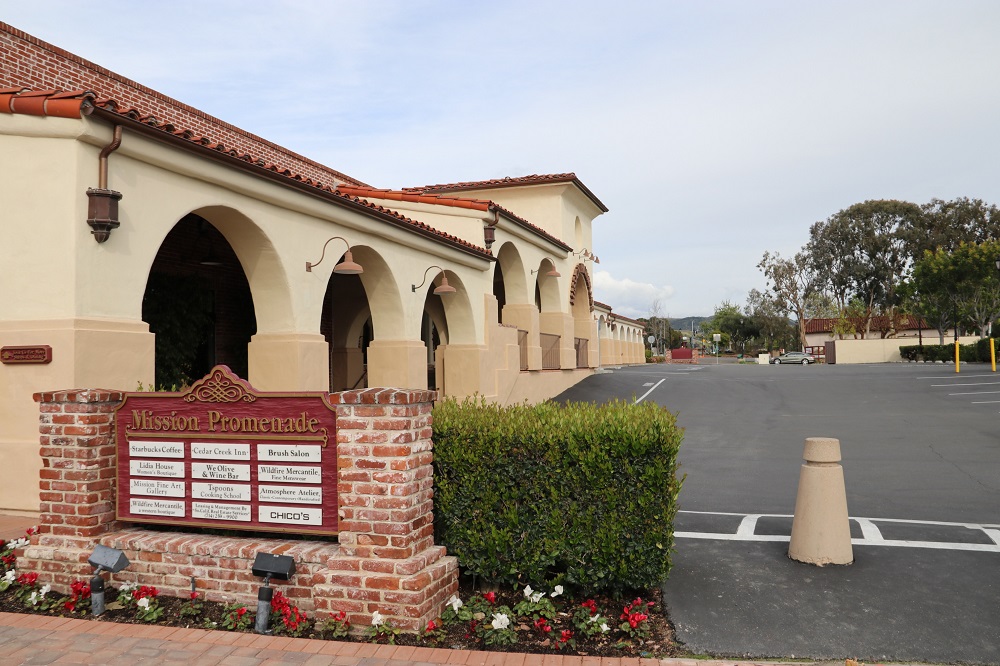 Following confusion over development projects and subsequent litigation against the city, the San Juan Capistrano City Council is considering wide-ranging code and land use revisions that would, in part, do away with the city’s Historic Town Center Master Plan and Historic Town Center Form Based Code.

A public hearing was held during the Dec. 7 council meeting to address perceived inconsistencies between the Master Plan and Form Based Code, and the city’s General Plan.

Inconsistencies and ambiguities identified by city staff include the Master Plan encouraging residential use while the General Plan does not allow such use in the identified area; the Form Based Code not being clear on the maximum height of three-story hotel buildings; and the Master Plan and Form Based Code differing on whether a setback policy is required for new development adjacent to certain historic buildings.

“The City has faced significant legal challenges to its implementation of the HTCMP and HTCFBC since the time the documents were adopted in 2012,” a city staff report said. “The inconsistencies and ambiguities outlined above have made implementation difficult, and the initial vision for the plan has waned.”

Lawsuits over projects approved under the Master Plan drew contradictory court opinions over whether the city had incorporated the Master Plan into its General Plan. The Master Plan dates back to 1995, was updated in 2012, and partly covers 150 acres of downtown.

Councilmember Sergio Farias said the city wants to reduce adverse litigation, which has come about from seemingly inconsistent documents.

“You want to avoid litigation, you clean up these land use documents,” Farias said. “I think it was part of our mandate from our constituents—one of the things that was asked was we don’t want so many lawsuits. It was one of the surprising things in becoming a public official, was the amount of our public tax dollars that was spent on these litigations. (It) was enormous.”

Councilmembers had no objections to revoking the Master Plan and Form Based Code. Mayor John Taylor recused himself from the discussion since his Los Rios home is within 500 feet of the discussed area’s border. Councilmembers also affirmed the prohibition of residential land use in the Town Center and Town Center Edge districts.

Part of the proposed amendments to the land use code include clarifying the maximum building height at 35 feet for two-story buildings and 45 feet for three-story hotels. Mayor Pro Tem Derek Reeve and Farias said there could be flexibility for proposed development through applicant amendments.

Councilmember Troy Bourne said he wants to be careful in placing “super-hard and fast rules” around the downtown district, because projects could be sensibly proposed at certain spaces in the district but not in other parts.

Councilmembers variously did not approve some proposed code amendments, including establishing setbacks between historically listed structures and new development, and prohibiting drive-thru facilities in the Town Center Edge district.

City staff will return with a second reading during the Jan. 19 council meeting, incorporating a revised ordinance based on councilmember comments.