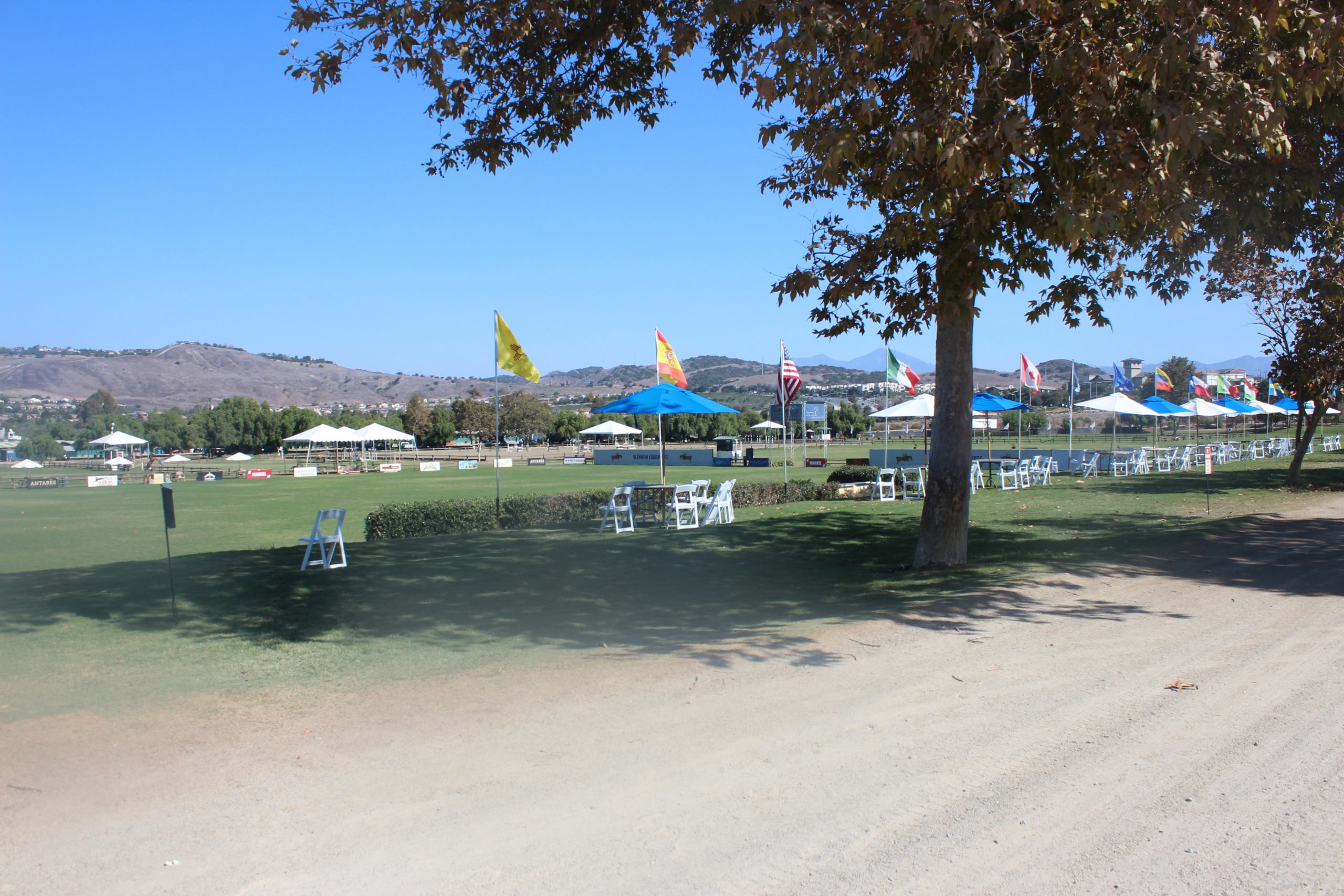 The future of what happens with the Rancho Mission Viejo Riding Park in San Juan Capistrano is essentially in the hands of two business groups—The Ridland Group and Frontier Real Estate Investments.

The two firms are applicants under consideration for providing long-term uses at the park, after the city put out a request for proposals earlier this year. The RFP is intended to solicit bids that could provide funding to satisfy water quality improvements required under a consent decree reached after a lawsuit settlement with Orange County Coastkeeper. The environmentally minded nonprofit sued the city over allegations the city’s Eastern Open Space—a part of which the riding park occupies—is inadequate due to horses at the park contributing to water pollution through excrement. Water quality improvements must be in place by December 2022.

Robert Ridland is a managing director of The Ridland Group and an executive with Blenheim Facility Management, which currently operates the park. Ridland is also a competitive equestrian coach and recently helped guide the U.S. show jumping team to a silver medal at the 2021 Olympics in Tokyo. Frontier Real Estate Investments is headed up by Dan Almquist, a local developer and resident who is behind the upcoming River Street Marketplace and owns Capistrano Plaza, which houses the new Ramen Shack restaurant.

Plans from both groups include equestrian and non-equestrian uses. The park is a popular spot for horse riding activities, including Grand Prix competitions and other events. It has also been the site of non-horse events, such as the music festival MissionFest. The proposals have drawn a lot of attention in the community due to the park’s reputation as an equestrian center.

Ridland and Almquist gave presentations on how they want to operate the park during a city council meeting on Tuesday, Sept. 21. Ridland said their goal is to provide something for everyone and that funding for the environmental mitigation is a “done deal” through a financial partner.

“When it comes to putting on equestrian events, Blenheim Equisports is world-renowned, having staged more international, national, and regional championship events than any other management company in North America,” Ridland said. “For starters, six World Cup finals alone. We have put together a proposal that marries our expertise with other experts in their respective fields.”

Almquist—who is partnering with local equestrian Kathy Holman for his plans—said the current use of the park is “extremely exclusive” and “caters to only a privileged few.” Frontier Real Estate Investment’s proposal includes plans to expand the schedule of English riding events to cater to local trainers and riders.

Other proposed features of Almquist’s proposal include the creation of community hub buildings, opportunities for food and alcohol festivals, a community amphitheater, and a dog park.

A vote to select either Ridland or Almquist was not scheduled for Tuesday’s meeting, and the presentations were merely so councilmembers and the public have an idea of what their plans are.

Mayor Pro Tem Derek Reeve asked applicants to be as transparent as possible with specific proposal details—particularly, when asked about the number of concerts and other events that applicants have in mind for a given year, so that information can be quantified.

“There’s more information I need to know before I can make a decision,” Reeve said. “I think there’s been a lot of questions answered tonight, but I also have more questions.”

Numerous residents weighed in with their opinions on the proposals and who the long-term operator should be. Some, such as longtime equestrian and horse advocate Shelly Barker, favored Ridland continuing to handle the park.

“The Ridland Group are experts at large-scale competition horse events,” Barker said. “The Ridland Group have proven themselves to be a viable and integral partner with our city. Their plan you saw tonight will further assist some local needs, equestrian events—whether English or Western—and benefit our equestrian stables and residents.”

Others, such as former councilmember and current congressional candidate Brian Maryott, supported Almquist so that the open space gets used and the park opens up more.

“I actually saw a lot of specificity in Dan’s plan and Kathy’s plan. I saw sports fields. I saw a commercial area. I saw (a) 150 capacity for stabling, which we desperately need in this city and this county,” Maryott said. “At the end of the day, I don’t think we’re a hunter/jumper city. I think we’re a cowboy and cowgirl town. That’s kind of our history. That’s kind of our charm. The shows are beautiful, but they are—on a relative basis—for a select few.”

City staff will further analyze the proposals based on community feedback and questions, and return at a future council meeting.

“We have a lot of work to do,” Mayor John Taylor said.