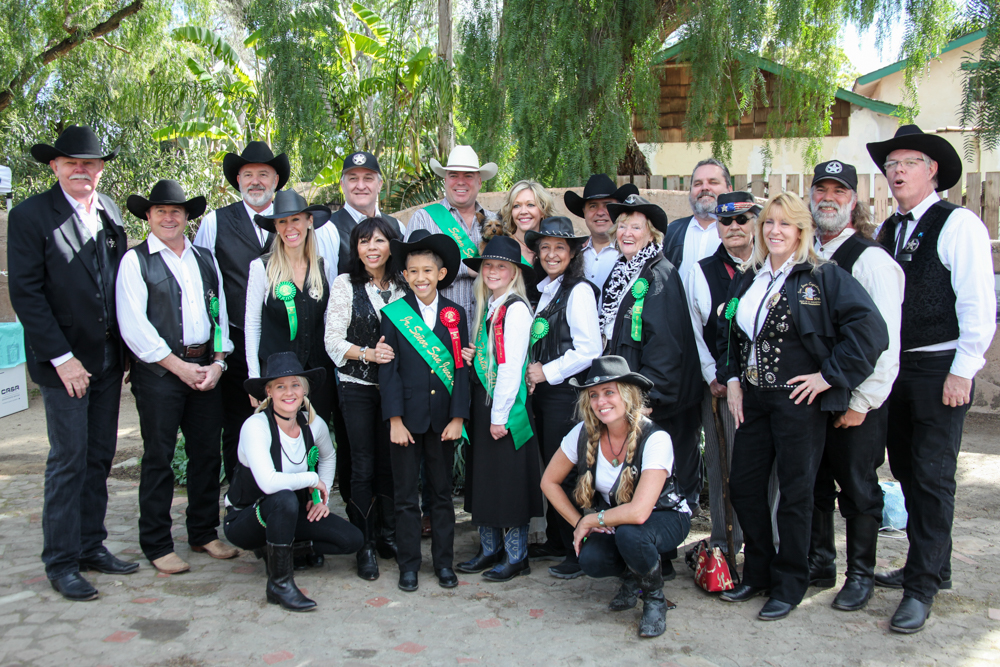 The San Juan Capistrano Fiesta Association has announced its new board for the 2017/2018 parade season. The all-volunteer nonprofit organization hosts an array of events each year during the three-month Fiesta de las Golondrinas, which leads up to the Swallows Day Parade and Mercado Street Faire—one of the nation’s largest non-motorized parades. This year marks the parade’s 60th anniversary—the diamond jubilee.

The board’s next public meeting is Wednesday, July 12 at the Nydegger Building, located at 31421 La Matanza Street in San Juan Capistrano. Doors open at 6:30 p.m. for socializing and refreshments. The meeting will run from 7-8 p.m. During the off-season, Fiesta meetings are every second Wednesday of the month.