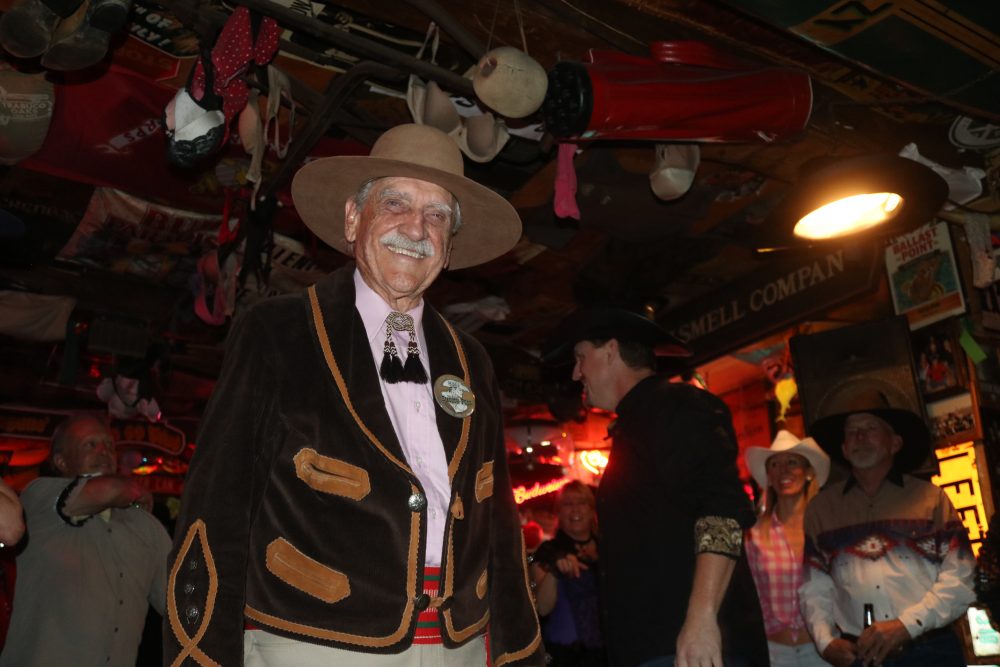 Members of the Fiesta Association—the volunteer group that puts on the Swallows Day Parade—and scores of locals crowded into the Swallows Inn for a night of laughter and celebration at the Fiesta Grande. There was a costume contest with 11 categories, ranging from ‘best existing mustache’ to ‘best hat.’ 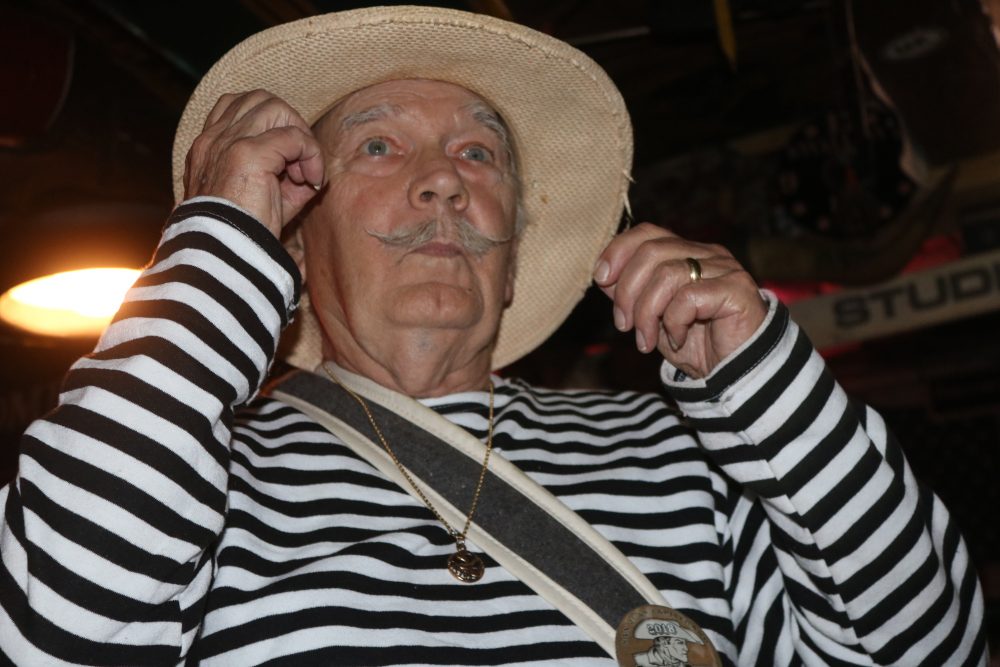 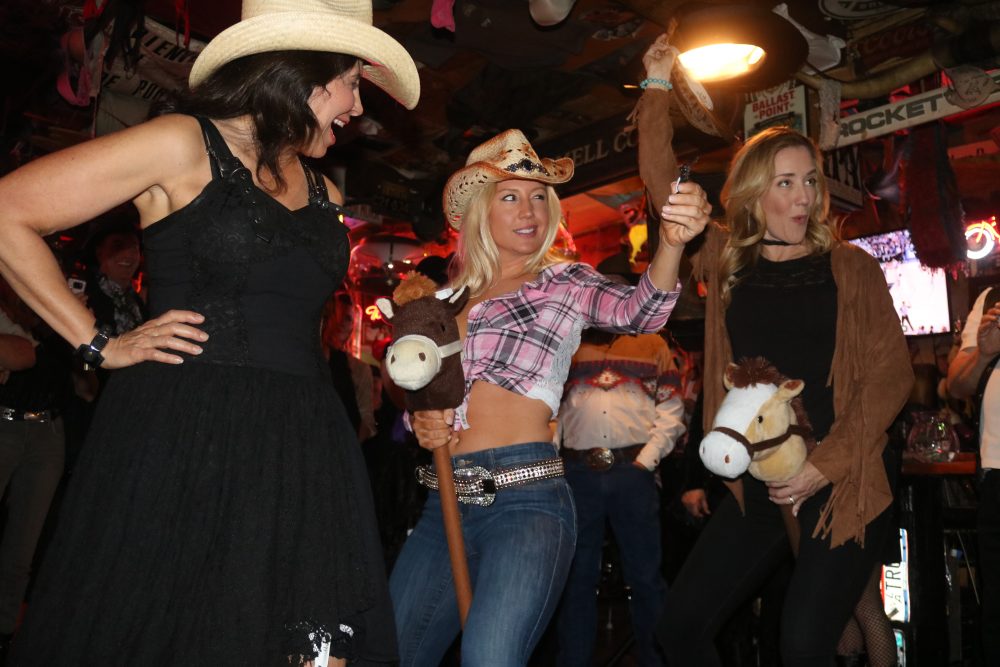 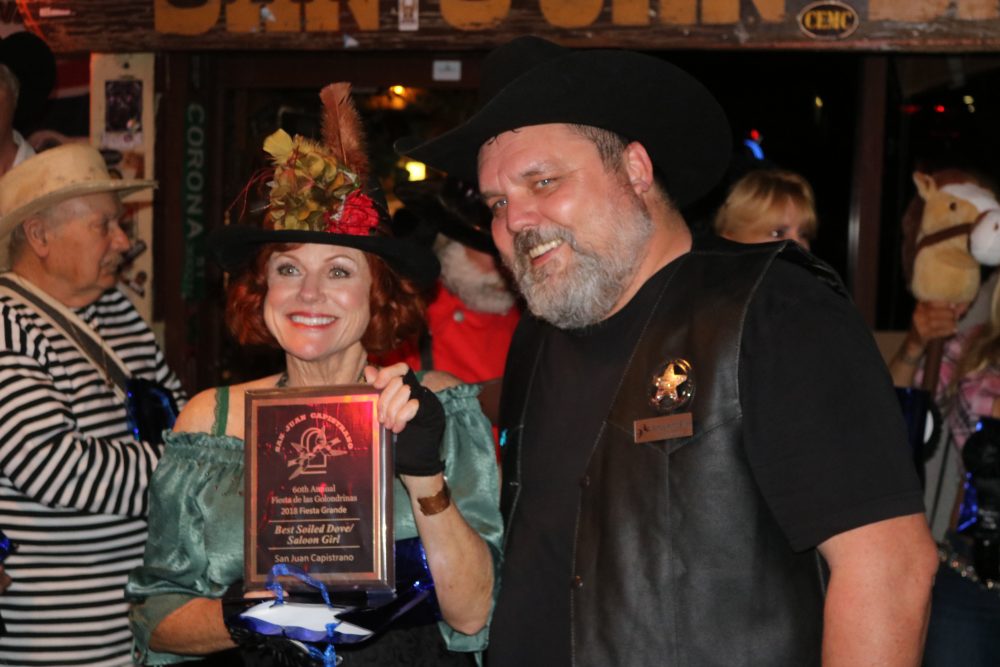 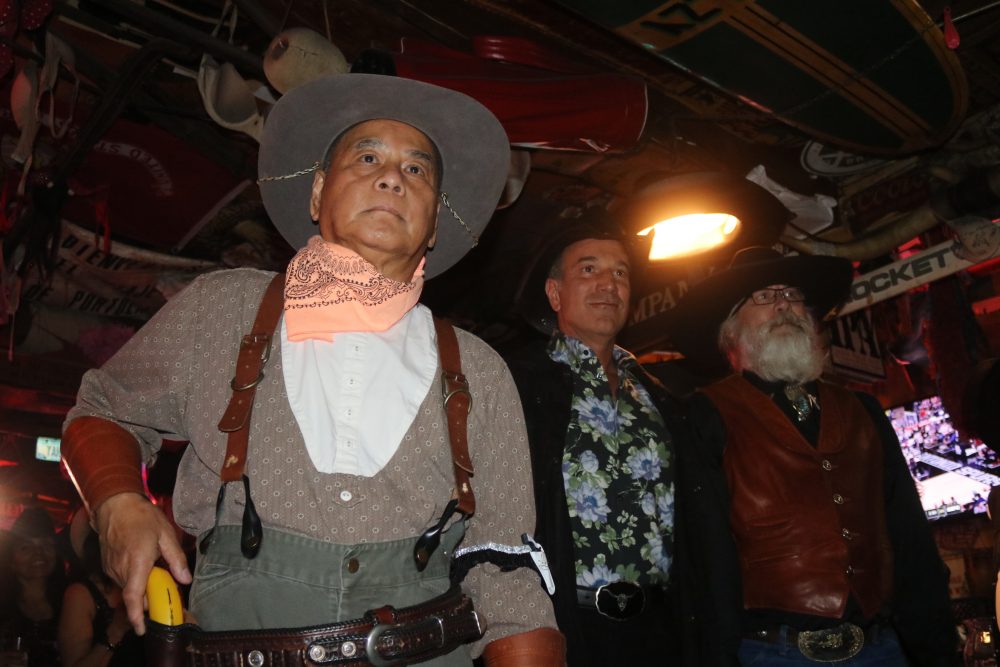 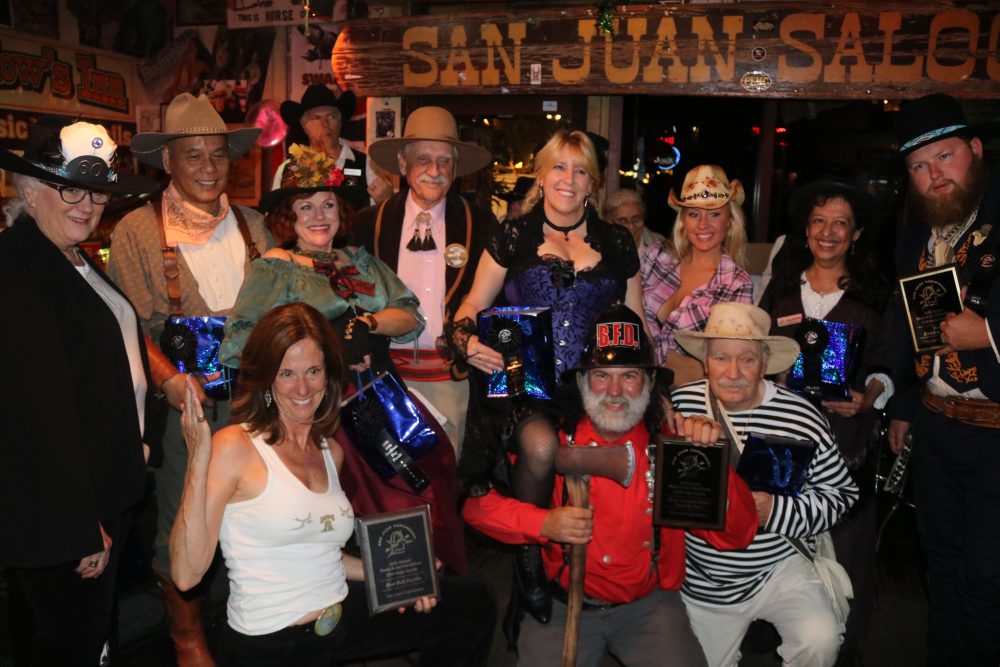