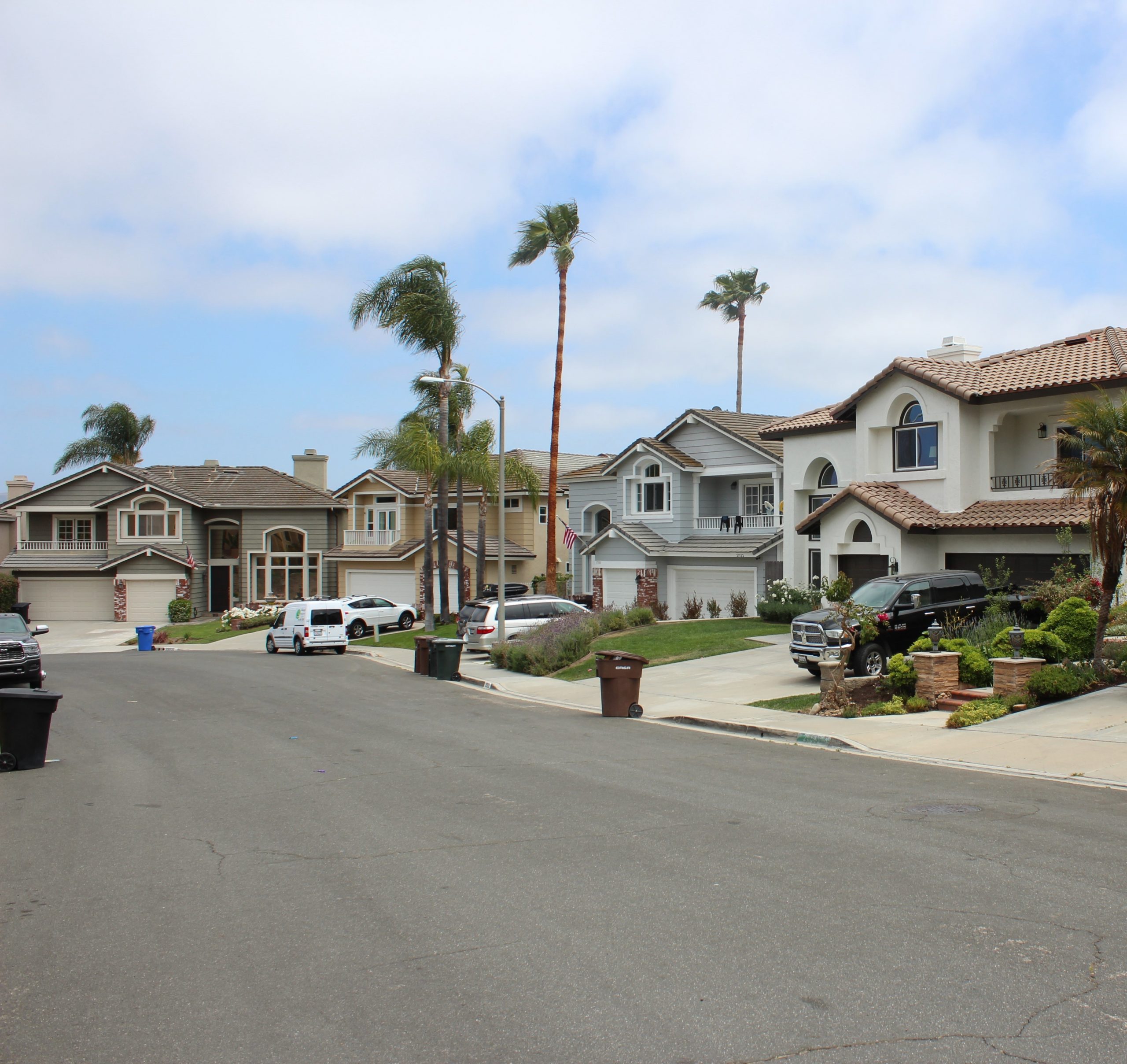 As with every other municipality in California, the City of San Juan Capistrano is preparing to update its Housing Element—regulations that provide a framework for providing housing, an ever-present topic of discussion in a state where housing costs are high.

The Housing Element update is part of updates to the General Plan, which serves as a local government’s principal guideline. San Juan’s Safety Element and a new Environmental Justice Element will be included in the General Plan Update.

The updates are required every eight years for Orange County and its cities.

As part of community outreach for its plans, the city hosted virtual workshops about the proposed updates on May 12 and 26.

San Juan Capistrano specifically is expected to have to provide more than 1,000 housing units that will be for a mix of income levels, from lower to moderate to above-moderate. San Juan Capistrano currently has 13,059 housing units. Of those, 74% are owner-occupied and 26% are renters, according to the workshop. The median household income is $91,600, and the median home price is $870,452.

The workshop stressed the city’s obligation is to provide sufficient land to accommodate housing requirements, but not to construct housing themselves.

“(Construction is) still up to private developers and public developers,” said Dan Wery, a project manager with Michael Baker International, a firm hired by the city for the plan update.

Wery said part of the update includes a needs assessment, which looks at socioeconomic data, general conditions, costs, housing burdens, and how much people can afford.

“We use that to help determine our needs. And then we look at our resources,” Wery said. “What do we have that’s available to help us build housing? Part of that is—in control of the city—zoning appropriately.”

Constraints—which might include permit processing, fees, natural and regulatory issues, and the market—will also be examined. Some of those are within the control of the city and others are not, Wery said.

Participants in the May 12 workshop were asked various poll questions, including about housing challenges. Answers included lack of affordable housing, difficulty paying rent, access for disabled people, and housing segregation and discrimination.

“Most people are paying more than 30% of their household income (for housing costs),” Wery said. “That’s because the costs of rent and mortgage and purchase are far in excess of what most households earn and can afford in terms of their income.”

Incentives for developers mentioned by Wery include density bonuses, streamlining the development process, and fee waivers. Wery discussed programs that can help meet housing needs, such as affordable housing requirements.

Neighboring cities are also considering Housing Element updates. San Clemente’s population of nearly 64,500 is expected to grow by 5.3% over a 20-year period. That estimate, from an association of local governments and counties in Southern California, would mark a gain of more than 3,400 residents between 2020 and 2040.

Countywide, the Southern California Association of Governments (SCAG) estimates, the population is likely to grow by 8.3% over the same period, from about 3.2 million people to more than 3.46 million.

The update, which has been in place since 1969, is meant to ensure that jurisdictions are adequately planning to meet housing needs for current (and future residents) of the community, according to the California Department of Housing and Community Development (HCD).

“In order for the private market to adequately address the housing needs and demand of Californians, local governments must adopt plans and regulatory systems that provide opportunities for (and do not unduly constrain) housing development,” HCD explained of the Housing-Element law.

The state’s housing department is tasked with reviewing each jurisdiction’s updated Housing Element, currently in its sixth cycle, covering another eight-year period. For municipalities within SCAG, comprising 197 jurisdictions—six counties and 191 cities—all Housing Element updates are due to HCD by Oct. 15.

In the updates, cities “look at what the needs are of the community and look at what are the best ways to address your needs—not only of your current residents but also future residents,” said Veronica Tam, the city of San Clemente’s consultant on housing.

An assessment of each county’s and city’s housing needs for the future—the Regional Housing Needs Assessment (RHNA)—comes from HCD and is based on the expected population of households, overcrowding and vacancy percentages over the next eight years.

Though cities, in their Housing Elements, must show that they can accommodate the projected housing demands and demonstrate adequate residential capacity, they’re not on the hook to ever build any of those units—a point city officials and housing experts have been stressing.

Duncan added that part of the goal in updating the Housing Element is to do so before the mid-October deadline—a task the city was unable to accomplish with the previous update back in 2013, resulting in HCD requiring a midterm update from the city in 2017.

Based on the RHNA, SCAG was assigned with planning for 1.34 million new homes between its 197 jurisdictions for the latest Housing Element cycle. Orange County was to take on more than 183,861 of those homes.

RHNA allocations cover units across four income categories—low and very-low, moderate and above-moderate. The state assigns the total number of units for the region, and SCAG adopts a methodology to determine the number for each city.

Lillian Boyd contributed to this story.