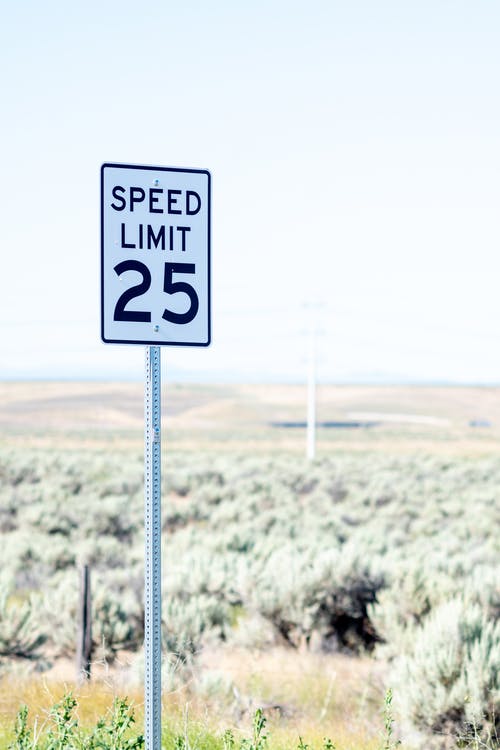 The City of San Juan Capistrano is looking at reducing speed limits on several roadways in town, though speed limits for the majority of local roadways will stay the same.

“One of the notable items this evening is, tonight, we’re not recommending any speed limit increases,” Public Works Director Tom Toman said.

The reductions are by 5 miles per hour except for the Camino Capistrano portion, which is a 10 mile-per-hour reduction.

The city also set a 35 mile-per-hour limit for road segments that were not previously surveyed by traffic studies: Avenida California from Vista Marina to Camino Las Ramblas; Stallion Ridge (adjacent to San Juan Hills High School) from Avenida La Pata to the western end; and Vista Marina from Valle Road to Avenida California. Similar speed limits have already been posted by the developers of the areas in question, except on Stallion Ridge.

Speed limits will otherwise stay the same on 63 of the city’s 71 road segments. The speed limit considerations approved by the council at Tuesday’s meeting were a first reading, and they become official during a second reading at the next council meeting.

“The traffic survey itself includes consideration of the following criteria: prevailing speeds as determined by engineering measurement, accident records, traffic and roadside conditions that are not apparent to the driver, adjacent land use, and the safety of bicyclists and pedestrians,” Toman said.

Toman also addressed a collision resulting in a pedestrian fatality that occurred on San Juan Creek Road in January 2021, as well as speed limits for the corridor. The primary cause of the fatal collision was said to be an “improper turn” based on the incident report, which was not further elaborated on.

“At that time, we received a lot of correspondence from the community regarding speeding and traffic safety on San Juan Creek Road,” Toman said. “Because we had the citywide traffic and engineering survey slated for later that year, traffic performed a more focused supplemental evaluation of San Juan Creek Road between Valle Road and La Novia Avenue and further east of the terminus.”

“The study evaluated specifically accident history—but rather than just the three-year history that was provided, we studied it for five years to go back,” Toman continued. “We looked at the number of accidents, the type of accidents, the primary causes of accidents. We asked ourselves, is there any need for additional traffic control devices out there?”

The survey found there were 12 reported collisions from 2016 to 2021 in the San Juan Creek corridor: nine broadside collisions, one hitting an object, one side swipe, and one automobile hitting a pedestrian.

Councilmembers did not extensively comment on speed limits or the recommendations made by city staff.

In other news from the meeting, City Manager Ben Siegel announced city officials will move forward on three proposals for extended use of the town’s Northwest Open Space from C&C Development, Frontier Real Estate Investments, and Capistrano Vineyards.

The three parties were invited to present their concepts at an upcoming council meeting. The City Council discussed proposed uses of the site—seven were sent in, including some for only the Swanner House or area’s dog park—during an executive session closed to the public on Tuesday.

“Those three were selected for further review and consideration based on their proposed project concept, compatibility with current uses on the property, and operating experience,” Siegel said. “Staff will work with the three proposers to schedule the presentations for a council meeting later this spring.”

A proposal from Pacifico Development called Olas Ranch, which included plans for a wave pool and equestrian space for local nonprofit Surf & Turf Therapy, was not selected to go forward. Former Planning Commission Chairman Harrison Taylor was consulting with Pacifico Development on the project and also presented plans for Olas Ranch at a separate Coffee Chat meeting.