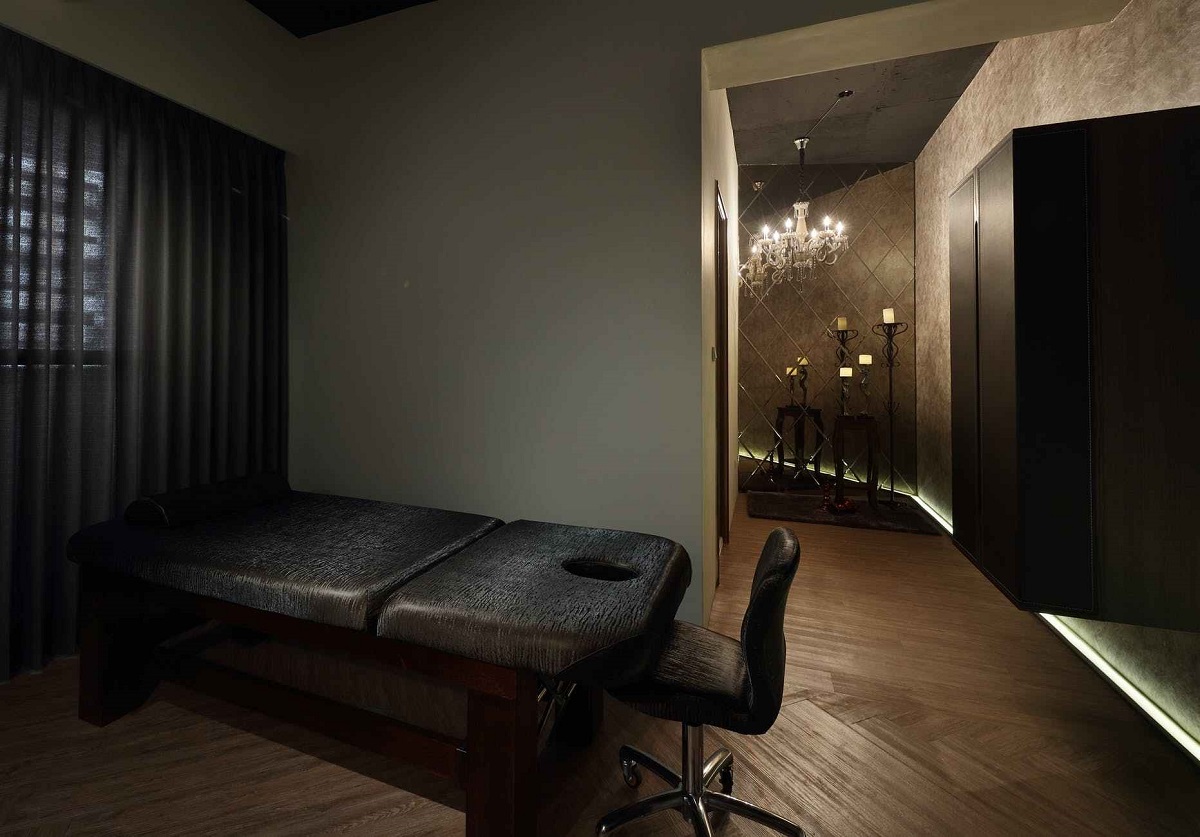 Living up to a promise he had made while campaigning for city council, Councilmember Howard Hart made a motion authorizing city staff to review San Juan Capistrano’s ordinance on massage parlors—with a focus on halting human trafficking and illicit activity—that was passed during a Feb. 16 council meeting.

Hart identified massage parlors as an issue he was concerned with during his bid for the District 5 seat, which he won in the November election.

The council last updated its ordinance on massage parlors in April 2018 to comply with changes in state laws, adding certain provisions intended to reduce the risk of such establishments being used for illegal activity.

“To ensure the city’s health and safety of workers and patrons and the public, I recommend staff be directed to evaluate the existing ordinance for possible further enhancement,” Hart said. “Pending council support for this effort, I request staff work directly with the i-5 Freedom Network when considering potential modifications to the ordinance.”

The i-5 Freedom Network is a San Clemente-based nonprofit that seeks to end human trafficking. The council voted, 4-0-1, to approve Hart’s recommendation. Mayor John Taylor and Councilmembers Hart, Troy Bourne, and Sergio Farias voted yes. Mayor Pro Tem Derek Reeve was not at the meeting.

Emily Chen, a victim of sex trafficking in Irvine, spoke about her experiences during the meeting. Chen, who does not live in San Juan Capistrano but grew up in California, said she was held hostage for six months.

“When I hear residents talk about how they want to improve the city and how much dedication you all want to put into making this a safer place for not only your kids but anyone else that wants to live in this vicinity, I felt the need to be here today to speak upon that,” Chen said. “Please don’t let anything happen to anyone else.”

If a change in the municipal code is identified, staff would return with a draft ordinance at a future council meeting. A first and second reading of the ordinance would be required, and it would be adopted 30 days after being approved, City Manager Ben Siegel said.

The neighboring cities of San Clemente and Dana Point have also recently brought forth ordinances intended to address illicit activity at massage parlors.

An agenda item for Tuesday’s meeting to discuss the sale of city-owned property at Calle Arroyo and Rancho Viejo Road to R&H Land Partners was continued to a future meeting.