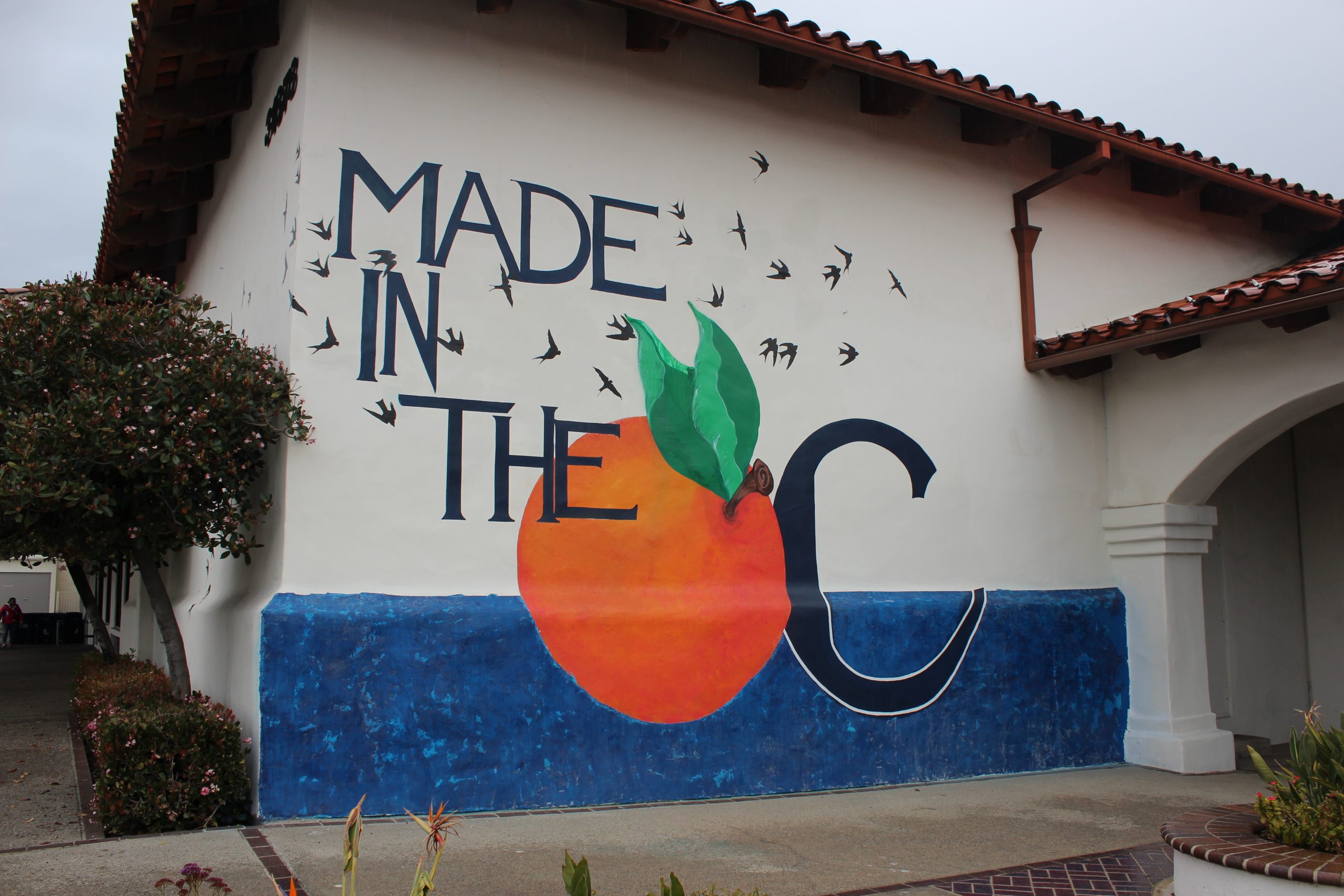 Going a step further, he’s now formed a nonprofit called The Alliance for San Juan Art, which will serve as a funding source for his vision of art in the public square.

He mentioned tile panels depicting San Juan culture and history as the type of art he has in mind. Heimann also mentioned sculptures, which could go on the corners of the downtown gateway near Del Obispo Street and Ortega Highway as a possible location.

“We envision 20 to 30 of these around town. We’d have to have building owners’ permission,” Heimann said. “That’s part of the thing we envision. We’ll have to see if that comes about.”

“All of these (ideas) are with smaller sums of money,” Heimann said. “You don’t need the big money, like you do for the sculptures.”

Public art could benefit San Juan in increased tax revenue, given how it would enhance the town’s appearance and could attract more art galleries and restaurants, Heimann said. The project is being promoted in a way that would solicit permission from the city and property owners when it comes to art being installed.

“It’s too good to be against,” Heimann said of the community support for his idea.

Exactly what sort of art would go up should be a selection made by community members, Heimann said.