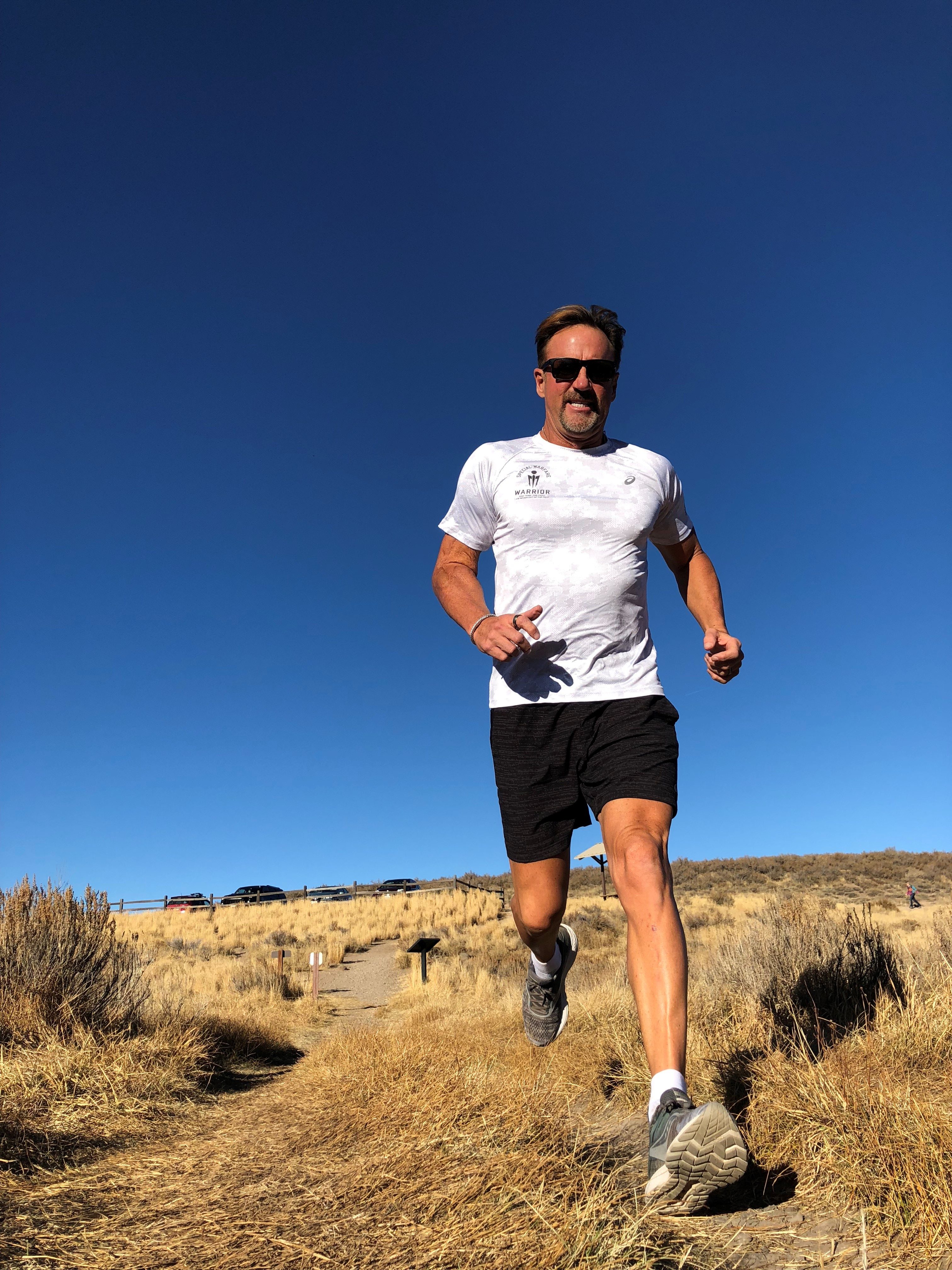 A recent retiree and San Juan Capistrano transplant could use his newfound time to simply sit back and relax, but instead he’s staying active and doing so to support others.

Andy Wirth, the former CEO of Squaw Valley Ski Resort, has participated in sporting events to raise funds for military groups in the past, but this year he’s taking that to a new level.

Wirth, along with a group dubbed “Team Special Warfare Warrior,” will be participating in one sporting event per month over the next year to raise funds for nonprofit organizations that benefit veterans and their families.

The team recently participated in the Joshua Tree Half Marathon on Nov. 3 to benefit the Special Ops Survivors Foundation, an organization dedicated to supporting injured veterans as well as the families of veterans who were killed.

They’ll be back at it again on Dec. 15, running in the San Diego Half Marathon to benefit the Navy SEAL Foundation.

Wirth said he founded the group because of a personal struggle. During a skydiving accident, his arm was torn off and had to be reattached. What followed were dozens of surgeries and what Wirth described as a dark and difficult time in his life.

Two of Wirth’s friends, both Navy SEALs, were there to help.

Wirth said that after the surgeries, his friends encouraged him to get off medication and start exercising and taking care of himself again.

“They kicked me in the behind, they helped get me off the meds, they encouraged me to get fit again, and it was really meaningful and quite impactful for me personally,” he said.

So Wirth started the team, participated in events and raised funds. The team has raised $110,000 for the Navy SEAL Foundation already.

“In this case, it was very specifically my way to give back to the same community that really gave me a tremendous boost out of some pretty dark places,” Wirth said. “These guys played a very key role in helping me beat back the demons and outrun them and put those dark places behind me.”

Wirth said that his team will pick a different organization benefitting veterans for each of the months this year. There are a lot to choose from, he said.

He said the overabundance of organizations benefitting veterans and their families shows there’s a high demand for such services.

Wirth said he believes there’s been a failure on the part of the government to care for those individuals.

“Both Democrats and Republicans are horrifically responsible for not taking care of our veterans, whether they be injured or not,” he said. “Our country is not doing nearly enough.”

“When you get an hour into it, you think, ‘You know it would be a lot more fun to be sitting at the bar drinking beer and watching college football.’ It’d be easier,” Wirth said. “But when I think about these people and their families, the people that I know, as individuals not as faces on a television campaign, it gives me something to train for and there’s something ultimately redemptive about that.” 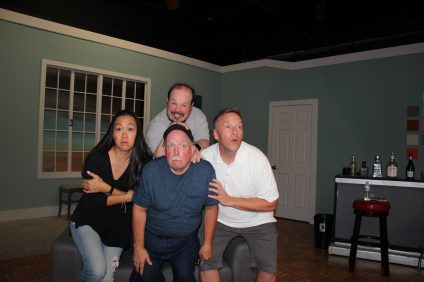 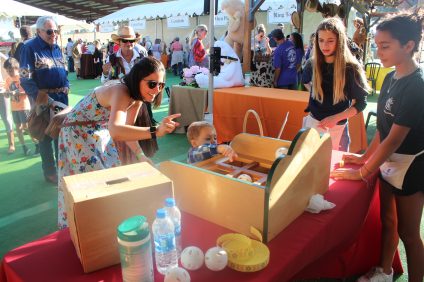