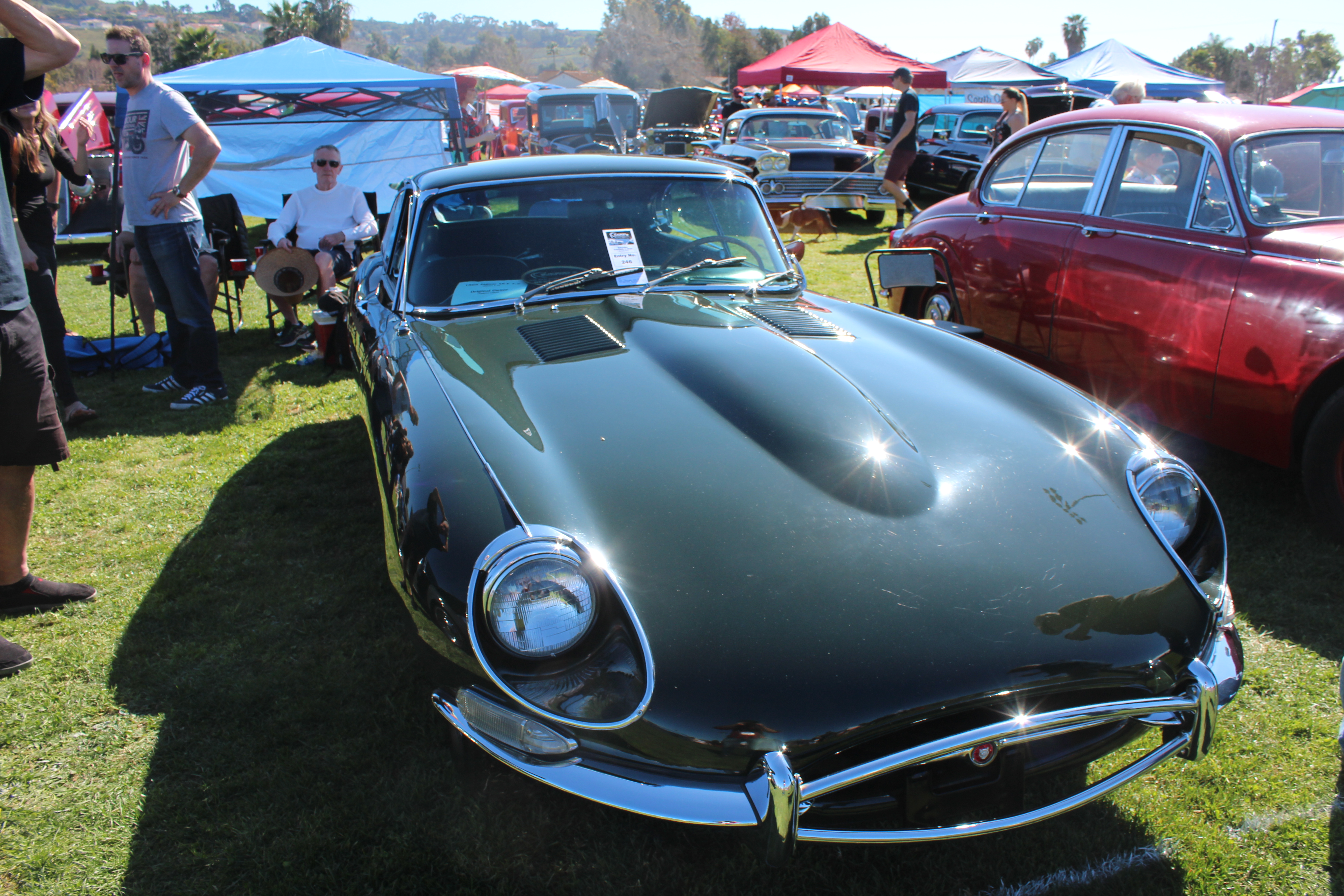 Families and other attendees got to check out a variety of classic and unique cars, including a 1963 Thunderbird Custom Convertible used in the Robin Williams movie Flubber. Nearby parking lots were full after the event started, and people enjoyed snacks from the vendor booths while wandering around.

“We have over 400 cars that are registered,” Rotary Club President Karen Crocker said. “This year, one of the new things we did was our VIP area. For all of our large sponsors, like our $5,000 and $2,000 sponsors, we have a VIP area where they get drinks and a place to sit and food.” Other attendees could buy a ticket for $100.

Net proceeds from the event will go to a variety of local causes, including the Boys & Girls Clubs of Capistrano Valley, Thanksgiving dinners for the needy, and J.F. Shea Therapeutic Riding Center.

“They go to our Marines. We do our Santa visits for children,” Crocker said. “We raise funds. Our two largest fundraisers are our annual car show and our golf tournament in June.”

She said this year’s event was the largest car show they’ve ever had. People were drawn to the event because of the atmosphere and also enjoyed a dog trick show held during the car show, Crocker said.

“We thank all of our sponsors and volunteers,” Crocker said.

Bruce Tatarian won the Mayor’s Award from Mayor Troy Bourne for his 1968 Jaguar E-Type. Initially, he didn’t know there was a Mayor’s Award and was glad to display his car because the car show got rained out last year.

“It’s single family-owned. My father bought it in August of 1968,” Tatarian said. “He passed away three years later, and it’s been my car ever since to take care of. We’ve kept it in good shape. It’s stayed in the family, so it’s a family member.”

Tatarian thinks the car show is a “marvelous community event” and that the dog show was a nice addition for the kids.

“This is one of the premier San Juan Capistrano events,” Tatarian said. “I’ve shown the car one year before, but I’ve been here many years before to walk in and look around. It’s fun.” 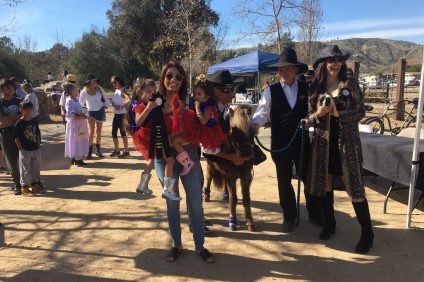