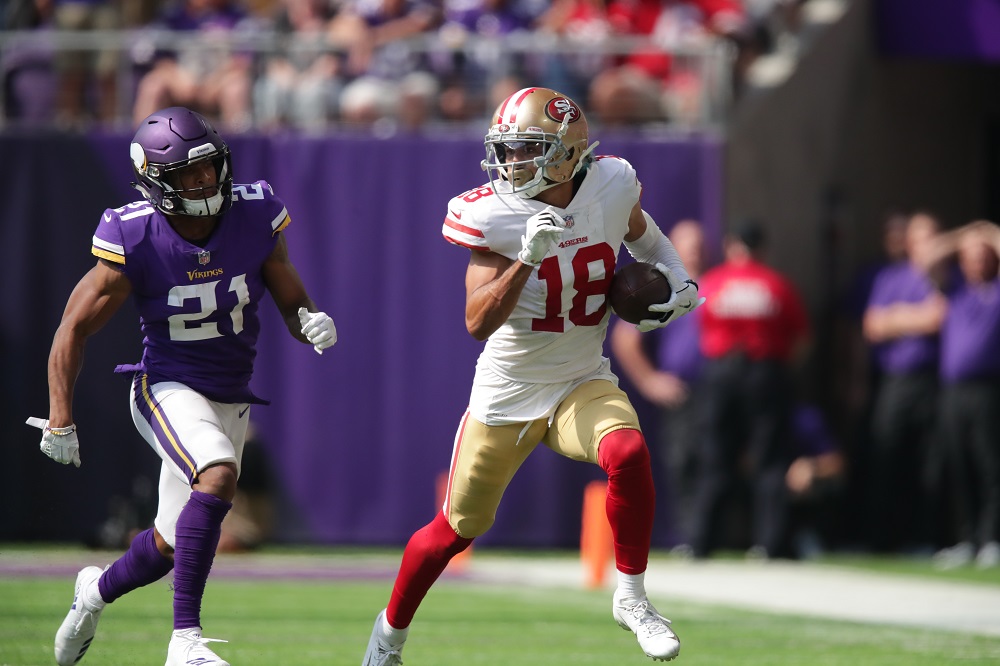 Here is a look back at some of the best San Juan Capistrano sports moments of 2018:

Frith took over the reins of the Stallions football program after seven-year head coach Aaron Flowers resigned. In the fall, the Stallions won their first league title since 2013, only their second in school history.

The Lions avenged their loss in Trinity League play with a win over Santa Margarita, 1-0, to clinch their second consecutive CIF-SS title. Isabella D’Aquila scored the goal, and goalkeeper Ryan Campbell posted the shutout.

JSerra alum Dante Pettis was selected by the San Francisco 49ers in the second round of the NFL Draft. Pettis, a wide receiver from the University of Washington, was the first JSerra alum ever selected in the NFL Draft.

The JSerra girls soccer forward scored 39 goals and added 15 assists in her junior season and was recognized as the Gatorade California State Player of the Year and National Player of the Year. D’Aquila is a senior committed to Santa Clara and also played with the USA U17 national team this summer.

The boys 18-and-under and 13-and-under teams in the San Juan Capistrano-based 949 Volleyball Club dominated their way to championships at the Junior Nationals in Phoenix. The 18U team became the first club to win four straight golds in progressive age groups, and the 13U team went a perfect 9-0 with seven sweeps.

JSerra sophomore Cody Schrier was named tournament MVP and earned awards for most runs scored and highest batting average for Team USA at the 15U WBSC World Cup in Panama on Aug. 20.

The Capistrano Valley Christian football team went undefeated in the Academy League (4-0) to clinch its first league title since its 2010 eight-man Express League title and first 11-man league title since 2000. The Eagles’ high-scoring offense led the team to a 9-2 record on the season.

The Tartans boys and girls cross country teams both ran to Division 5 titles in Riverside on Nov. 17. It was the first-ever sweep for the program and the first girls title in school history. Jackson Adelman won the individual Division 5 title for the boys team, which went on to win the State Division 5 title the next weekend in Fresno.

JSerra’s Grover, a junior, defended his State cross country title with a repeat win for the State Division 4 individual championship. Grover ran a time of 15:21 to beat the field.

After 47 years of family racing in Baja California, Steele won his and his family’s first Baja 100. Steele, who is based out of Baja HQ in San Juan Capistrano, won the prestigious desert off-road race in a time of 16 hours, 24 minutes and two seconds.