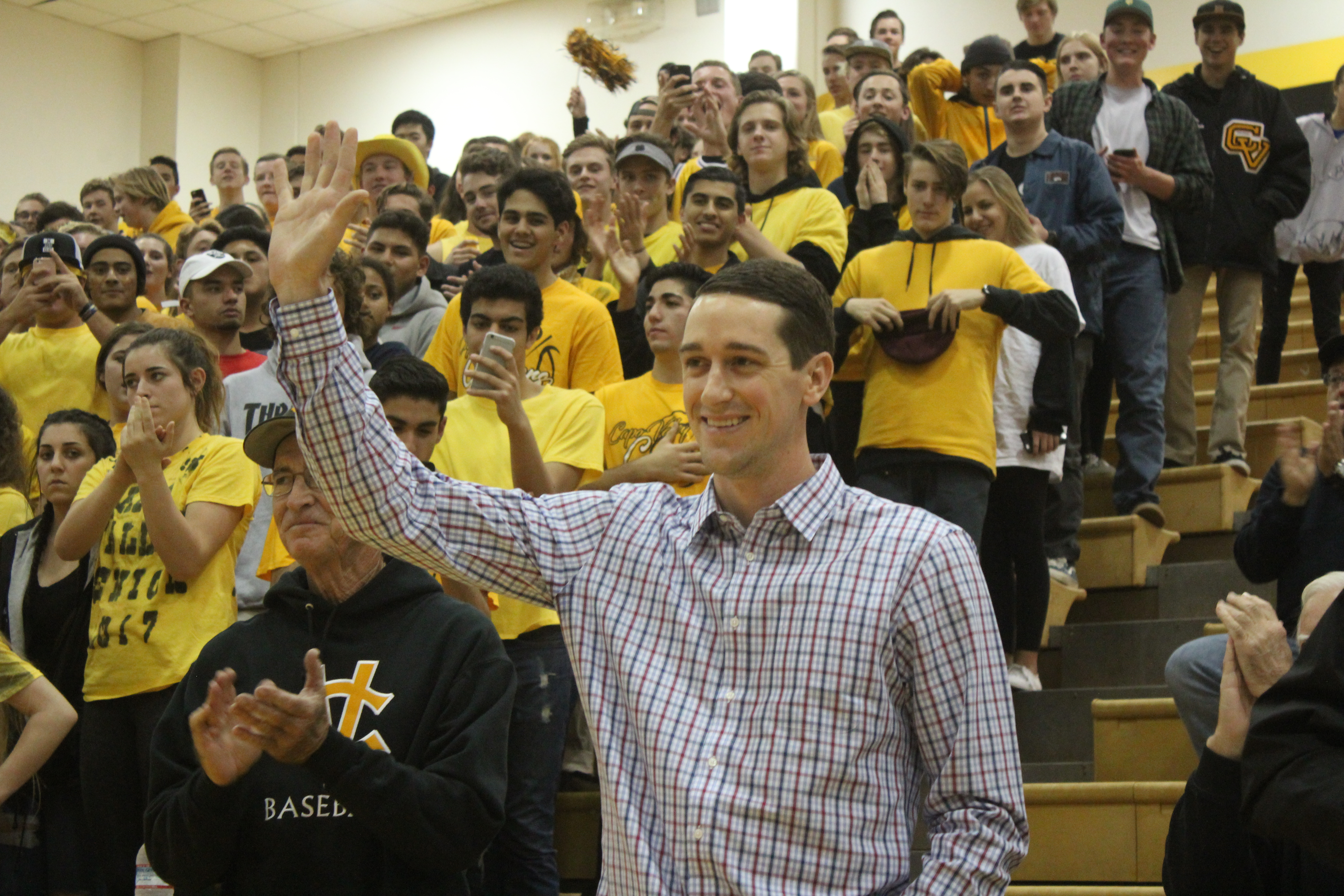 The 2017 calendar year was filled with memorable San Juan Capistrano sports moments, from the thrills of high school sports to locals shining on the national stage, it all made for a memorable year.

Here is a look back at some of the defining San Juan Capistrano sports moments of 2017.

The quality of high school basketball on display in town during the month of January was something special. The JSerra boys team, in coach Zach Brogdon’s inaugural season, was making a charge up the Trinity League standings and Saddleback Valley Christian’s Trey Smith was leading the county in scoring, averaging 28 points per game.

Dozens of student-athletes representing different high schools throughout town signed their National Letter of Intent during signing day ceremonies on campus, indicating their college of choice. San Juan Hills High School led the way with 15 student-athletes signing to play at the collegiate level.

After helping pitch the Chicago Cubs to its first World Series title in 108 years, San Juan native Kyle Hendricks was honored by his alma mater, Capistrano Valley High School, during a basketball game on campus. Hendricks, who won the ERA title and started Game 7 of the Series, was given the school’s Spirit of the Cougar award.

San Juan Hills High School sophomore Sean Rhyan won the Sea View League shotput title and advanced to the CIF-SS Division 2 Track and Field Prelims. Rhyan, who is a standout offensive lineman on the football team, was the first Stallion thrower to win a league title since 2008.

JSerra Catholic phenom Royce Lewis was selected as the No. 1 overall pick by the Minnesota Twins in the 2017 MLB Draft. Lewis, a shortstop, was also named Gatorade’s Player of the Year in California and finished his brilliant high school career as a three-time Trinity League player of the year.

949 Volleyball Cleans Up at National Tourney

For the first time in school history, the JSerra football team got to play under its own lights and in its own stadium on campus. Renovations at Saddleback College prompted the Lions to go before City Council to seek approval to play at home. JSerra won its first-ever “home” game, 48-27, over Alemany.

Former JSerra Catholic standout football player Dante Pettis, now with the University of Washington, set an NCAA career record by returning his ninth punt for a touchdown against Oregon on Nov. 4.

Lions Soccer Begins Season as No. 1 in Nation

The JSerra girls soccer team debuted as the No. 1 team in the nation on www.topdrawersoccer.com’s winter FAB 50 rankings. The Lions began their season with a perfect 5-0 start.