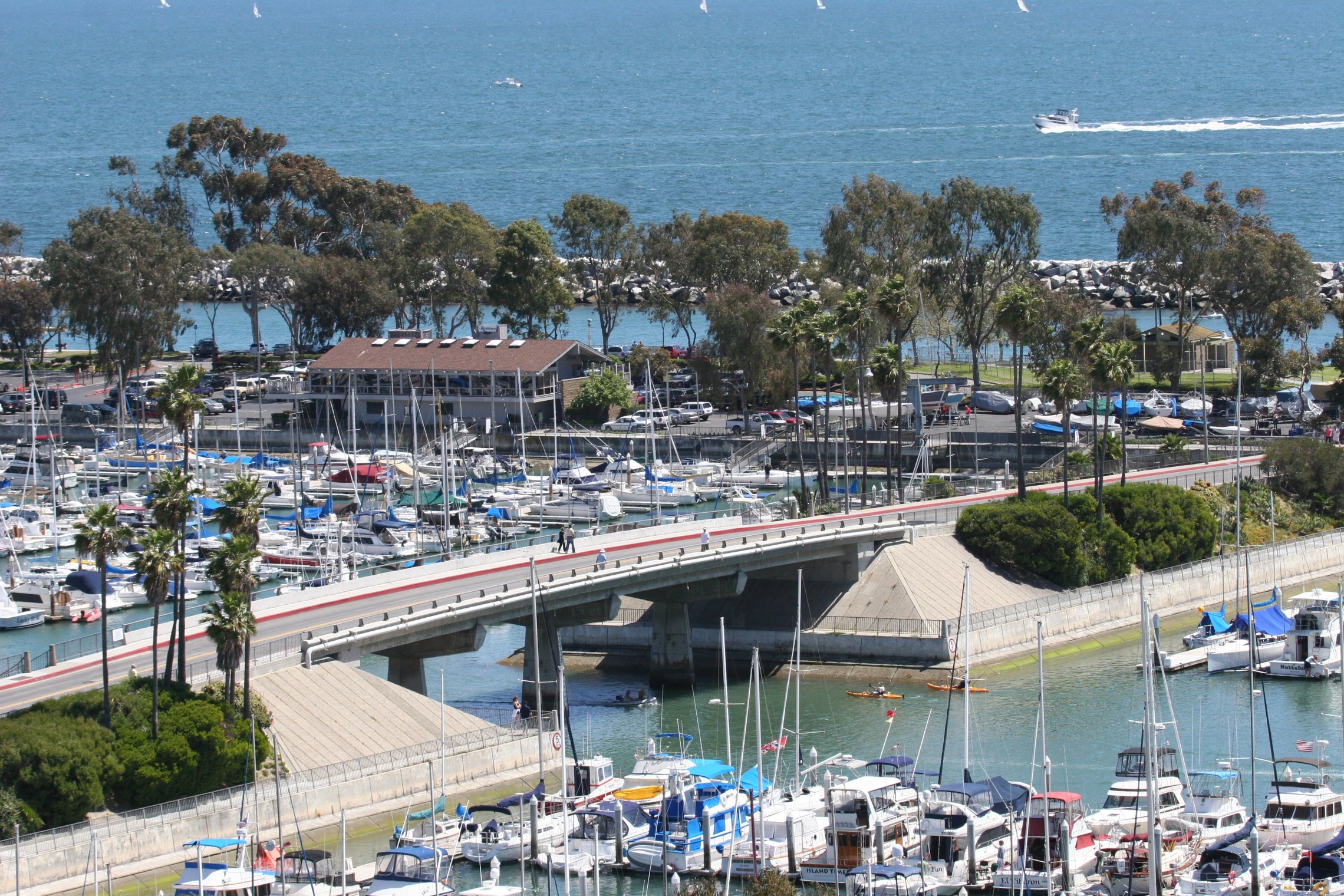 A San Juan Capistrano woman faces charges of first-degree murder and conspiracy to commit murder in the 2019 slaying of a man whose body was found floating in the Pacific Ocean with gunshot and blunt force trauma wounds.

Sheila Marie Ritze, 40, of San Juan Capistrano, is the registered owner of the boat used to bait the victim to go on an overnight lobster fishing trip last October.

Ritze had been previously accused of being an accessory after the fact – a charge not alleged in the superseding indictment. Co-defendant and alleged shooter Hoang Xuan Le was previously indicted on a charge of first-degree murder within the special maritime and territorial jurisdiction of the United States.

The grand jury on Wednesday, June 24, returned a 10-count superseding indictment that adds a conspiracy count, which alleges that the two defendants plotted and were working together when the victim was lured onto a boat last fall with promises of an overnight lobster fishing trip. The body of the victim – who is identified in the indictment only as “T.D.” – was recovered from the Pacific Ocean several miles northwest of Oceanside on October 16, 2019.

The superseding indictment now alleges that Le and Ritze conspired to commit the murder. The conspiracy count alleges that, on October 15, Le shot T.D. and threw the victim overboard. “Defendants Le and Ritze allegedly left the victim T.D. in the Pacific Ocean to die and went back to the Dana Point Marina.”

Le and Ritze, who pleaded not guilty earlier this year to charges in the original three-count indictment, are currently being held in federal custody without bond. They are scheduled to be arraigned on the new indictment on July 6 in United States District Court in Los Angeles.

In addition to the three charges related to the murder, the superseding indictment adds a series of narcotics charges against Le related to drug deals with an undercover operative during the investigation into the slaying. Le allegedly distributed cocaine on two occasions and distributed methamphetamine in two transactions.

The superseding indictment further charges Le with possessing methamphetamine and two firearms – a shotgun and an AR-15-type “ghost gun” – when he was arrested.

The final count in the indictment charges Ritze with lying to federal investigators during an interview after she was arrested. The indictment specifically alleges that Ritze falsely stated, among other things, that she had never met the victim prior to the October 15 boat trip.

The Capistrano Dispatch previously reported that Ritze is linked by information showing her phone was allegedly in the location of the harbor at the times the boat left and returned, and by surveillance tapes made at Dana Point Harbor showing three individuals—believed to be Ritze, Le and the victim—when the boat was launched, but showing only Ritze and Le when the boat returned hours later.

Le and Ritze were arrested on December 19 after prosecutors filed a criminal complaint in the case being investigated by the FBI and the Coast Guard Investigative Service.

An indictment contains allegations that a defendant has committed a crime. Every defendant is presumed innocent until and unless proven guilty in court.

If convicted, the first-degree murder charge against Le and Ritze carries a mandatory sentence of life without parole in federal prison. The conspiracy charge carries a maximum sentence of life without parole, as does the charge of discharging a firearm in furtherance of and during and in relation to a crime of violence. The narcotics-related offenses against Le could add decades to any sentence he receives if convicted.