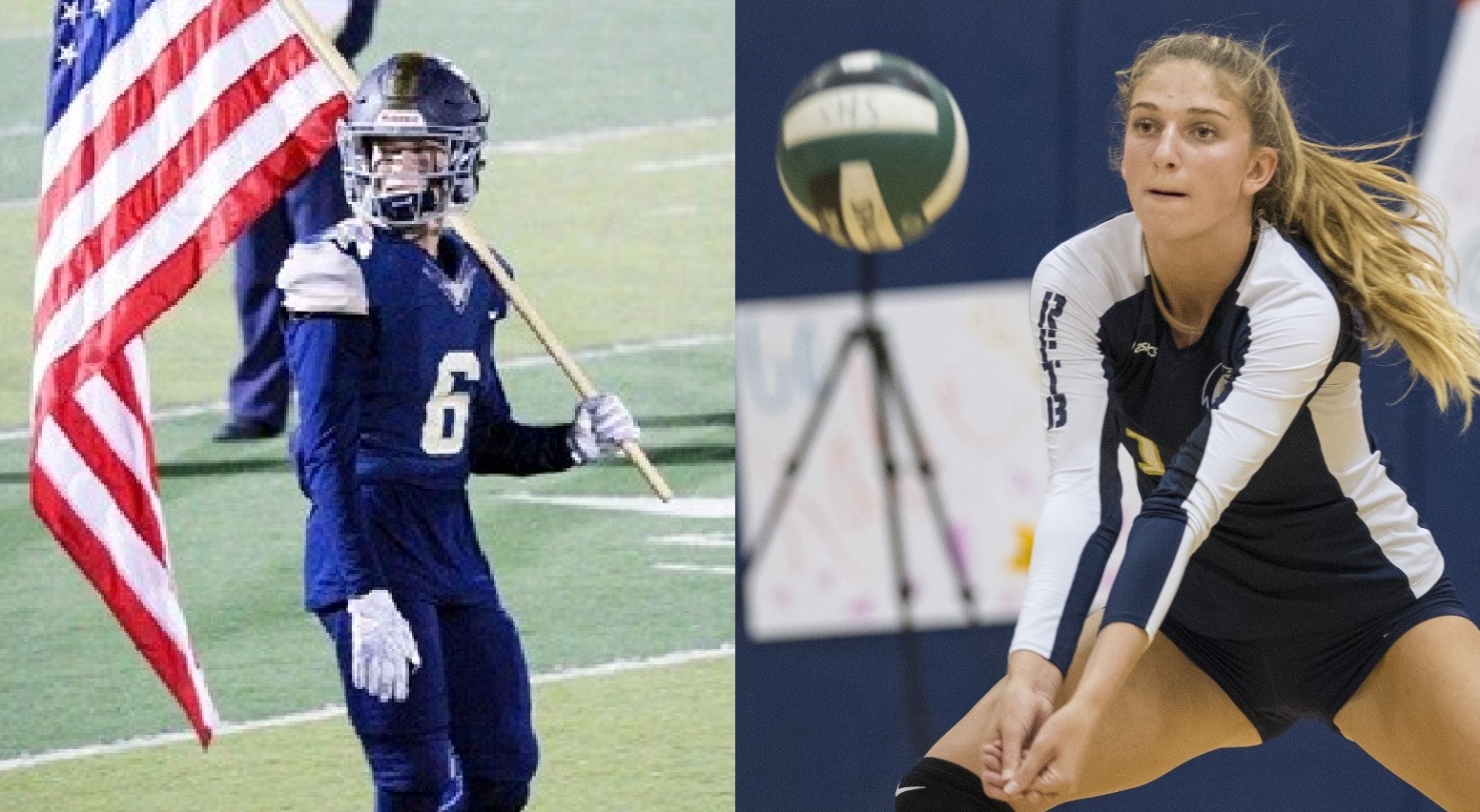 Chosen with input from the San Juan Hills athletic department and Picket Fence Media sports editor Zach Cavanagh, these are the Capistrano Dispatch’s high school boys and girls athletes of the year:

Swift concluded his high school career as a lynchpin of the San Juan Hills defense.

In his senior season, Swift led the Stallions with 87 tackles and was second with 51 solo tackles. He never missed a game in his three-year varsity career and had 133 tackles, eight pass deflections, two interceptions and a fumble recovery as teams avoided his side of the field.

“His value and football IQ were evident as he played multiple positions in the defensive secondary,” San Juan Hills coach Aaron Flowers said. “He has an infectious personality and a tenacity on the field that is unmatched. In his time as a Stallion, Jackson has definitely left his mark on the San Juan Hills football program.”

Swift was first-team All-South Coast League, first-team All-CIF in Division 4 and was selected to the South team for the Orange County All-Star Football Game.

Swift maintained a 4.1 GPA and will continue in the fall at Southern Methodist Univeristy in Dallas, Texas.

Lukes was Ms. Everything for the San Juan Hills girls volleyball team.

“Katie put in the hard work day in and day out to continue to improve every aspect of her game throughout the season,” San Juan Hills coach Jessica Papell said. “Katie kept improving both her skills and her mental game, and what really stands out are the big improvements she made to her serving game as she developed into one of our most effective and consistent servers as the season went on.”

Lukes will continue to play volleyball at the University of San Diego in the fall.