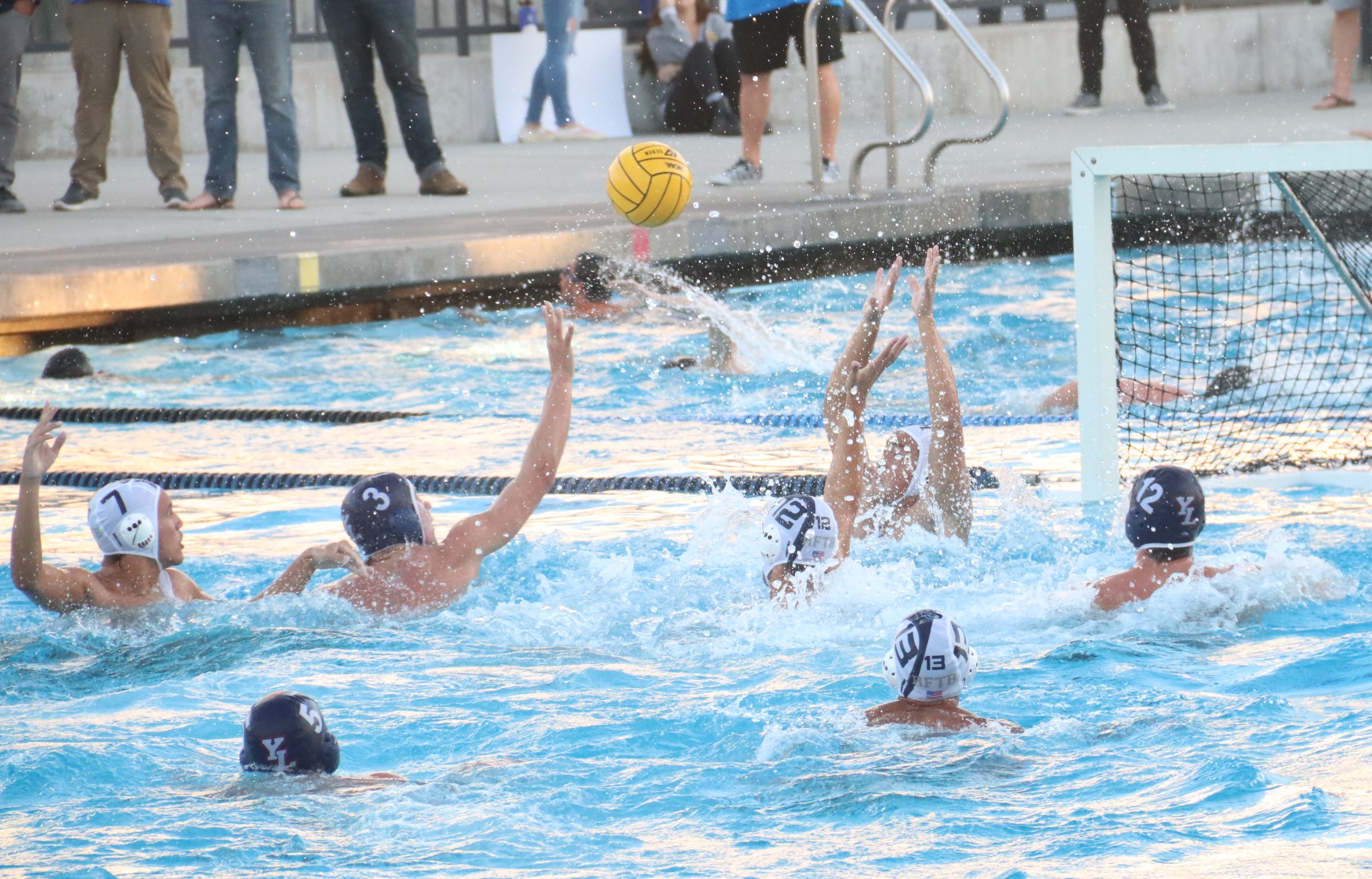 It wasn’t the furthest the San Juan Hills boys water polo team had been in the CIF-SS playoffs, but it was the highest.

The No. 2 seed Stallions battled and battled in their Division 2 semifinal against No. 3 seed Yorba Linda, but by only the slimmest of margins, San Juan Hills was denied its third trip to a CIF-SS championship game.

San Juan Hills and Yorba Linda each scored in the final 30 seconds of regulation to force overtime, and after trading goals in the first two overtime periods and pushing into a fourth overtime period, the Mustangs netted the golden goal to eliminate the Stallions, 10-9, in a CIF-SS Division 2 semifinal on Wednesday, Nov. 10, at the William Woollett Jr. Aquatics Center in Irvine.

“They’re a good team,” San Juan Hills coach Ivan Buich said of Yorba Linda. “They won, they beat us on a play, and they beat us on a 6-on-5. They deserve it. We fought to the very end, we had our chances, and we hit a couple bars that would’ve sealed it right away. Doesn’t go our way.”

San Juan Hills (19-12) won the Sea View League championship again this season, and after earning a first-round bye in the Division 2 playoffs, the Stallions dominated Pacifica of Garden Grove in the quarterfinals, 21-7. San Juan Hills then edged Westlake, 10-9, to reach the semifinals.

San Juan Hills has worked its way up the CIF-SS ladder during Buich’s tenure with the program. San Juan Hills qualified for the Division 5 championship game in 2016 and returned to the title game in 2019 in Division 4. There were no CIF-SS playoffs last season due to the pandemic, but the Stallions still got themselves within a razor’s edge from a return trip to the title game in their highest division placing yet in Division 2.

“Seven seasons ago, we were not winning any league games, five-win seasons, and now we’re playing at the highest level we ever have,” Buich said. “It’s a huge thing for our program. We’re only growing. We have great younger kids coming up, and a lot of our group is juniors and sophomores. Our main guys were seniors, but we have a lot of guys coming up.”

Seniors Landon Kies and Nick Lindsay and sophomore John Marano all led San Juan Hills with two goals each. Senior Ethan Hunnicut and juniors William Pezold and Barni Szekely each scored one goal for the Stallions.

San Juan Hills scored the first two goals of the game, but Yorba Linda came back with three straight goals to take the lead. Yorba Linda led by one goal at halftime, 5-4, and after three quarters, 6-5.

The fourth quarter was a back-and-forth sprint to the end, as San Juan Hills leveled the score three times to negate Yorba Linda’s leads. Yorba Linda scored with 22 seconds left to put San Juan Hills on the back foot once again, but with 10 seconds left, Kies fed Lindsay at the far post to slam in the game-tying goal.

Yorba Linda scored in the first overtime period on a controversial play. After a Yorba Linda shot, the San Juan Hills goalie had the ball and was collecting it on the water’s surface. A Yorba Linda attacker forced the play on the ball and muscled it into the goal for a lead, 9-8.

The teams went scoreless in the third overtime, and Yorba Linda potted the winner in the first minute of the fourth extra session to take the match, 10-9.