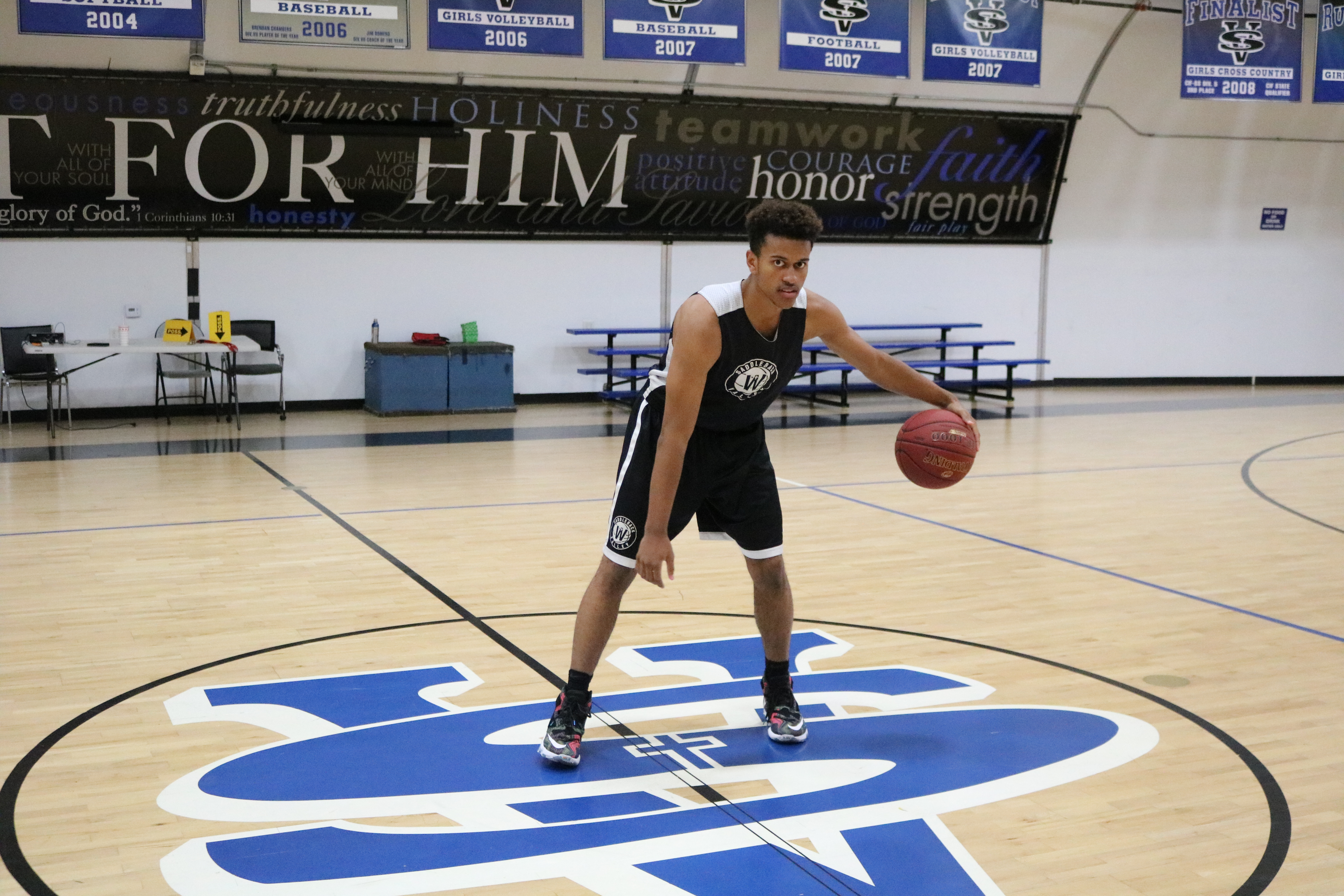 A look around the high school basketball scene in San Juan Capistrano:

Smith, who captured the Orange County scoring title as a junior, currently leads all players in the county in scoring again. Through 18 games, Smith is averaging 28 points per game, nearly three points higher than his scoring average in 2016.

The Warriors (16-2, 1-0 league) have been on a roll lately, highlighted by a terrific run through the Rancho Mirage Holiday Tournament. SVC went 5-1 in the desert and won the Nike Division of the tournament. Smith was named MVP of the tournament, and Jonah Tolmaire and Nick Andrews were named to the all-tournament team.

-Under first-year head coach Jeff Beeler, the Capistrano Valley Christian boys basketball team is keeping up with a tough schedule.

When Beeler arrived on campus, he said that his schedule was essentially a blank piece of paper, aside from scheduled league games. The veteran coach quickly scrambled to fill it, and the Eagles (10-6) have played a wide range of opponents through 16 games.

Playing in the Century Tournament last week, the Eagles advanced to the championship game, where they were downed by Tahquitz 63-53.

–JSerra senior point guard Lexi Vail scored a season-high 27 points in a 49-34 girls basketball victory over Whittier in the Cantwell Sacred Heart Tournament on Dec. 28. The Lions went 3-2 at the tournament, and are gearing up for a run through Trinity League play. The Lions (9-5) went winless in league last season.

-Senior Cory Barker is leading a resurgent San Juan Hills High School boys basketball team. Barker, who is averaging just over 20 points per game, has been on a tear of late, scoring at least 21 points in each of the Stallions’ last four games. All four of those games resulted in wins for San Juan Hills. Barker poured in a season-high 29 points in the Stallions’ 66-61 win over Riverside Poly in the Under Armour Holiday Classic on Dec. 29. He backed it up with a 25-point performance in a 64-60 nonleague win over Trabuco Hills on Jan. 3.

San Juan Hills (10-7) has already surpassed its win total from last year, when they won seven games. The Stallions will play a final nonleague game against Tesoro on Jan. 11 before heading into Sea View League play on Jan. 13 against Mission Viejo.