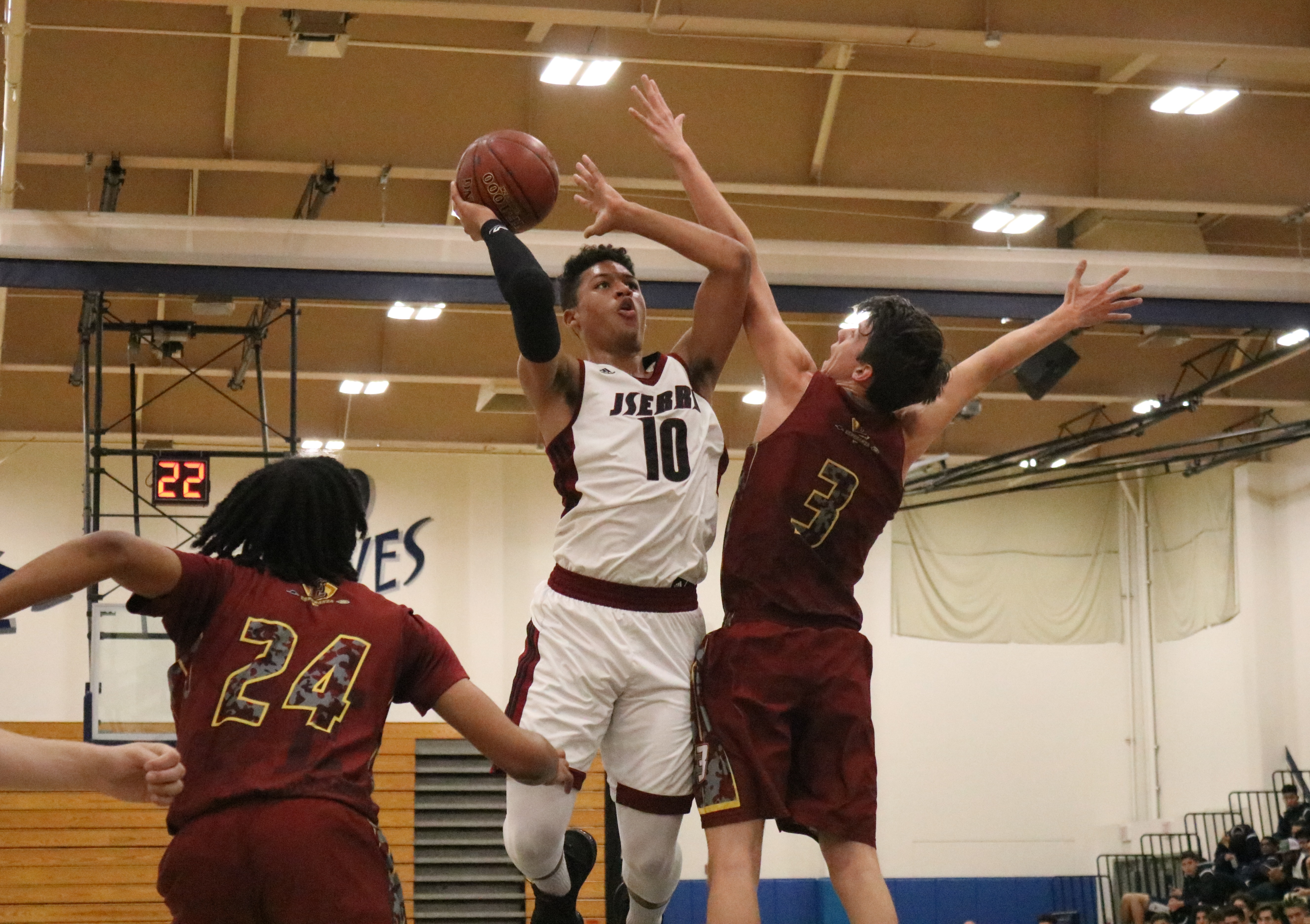 The JSerra boys basketball team has been tested through its nonleague and tournament schedule to be ready for the rigors of the Trinity League, and with a truncated Trinity League schedule this season, the Lions have to be on point for every contest.

It’s the only time this season JSerra will face Mater Dei in league, as the Trinity League has shortened its league schedule to just five games, one against each team, to make room on the schedule for showcases and tournaments and help the lower-ranked league teams make the playoffs.

JSerra Girls Soccer No. 1 in the Nation

The JSerra girls soccer team is back on top as the No. 1 team in USA Today’s winter rankings.

The two-time defending CIF-SS champion Lions (10-0, 1-0) are undefeated and have allowed only four goals all season, with seven shutouts. JSerra has tournament wins in the Beckman tournament and North Orange County Classic.

JSerra, ranked No. 1 in CIF-SS Division 1, opened league play on Tuesday, Jan. 8 with a dominant win over Rosary, 5-0. The Lions hosted Orange Lutheran on Thursday, Jan. 10, but results were not available at press time. JSerra hosts Mater Dei on Saturday, Jan. 12 and plays at Santa Margarita on Tuesday, Jan. 15.

After missing the playoffs the past two seasons and finishing under .500 the past four seasons, the Stallions (12-5, 1-0) are on a tear under first-year coach Paul Edwards. San Juan Hills has won nine of its past 11 games and has already posted the third-highest win total in school history.

Senior Liza Hladek leads the team in scoring at 12.3 points per game, and junior Grace Gentry leads on the defensive side with 11.7 rebounds per game, 3.3 steals per game and 2.1 blocks per game.

The Stallions (8-3-3, 0-0-2) have only allowed no goals in both league games and have earned a win or draw in nine of their past 10 games. San Juan Hills opened league play with a scoreless draw against Tesoro and another against Dana Hills.