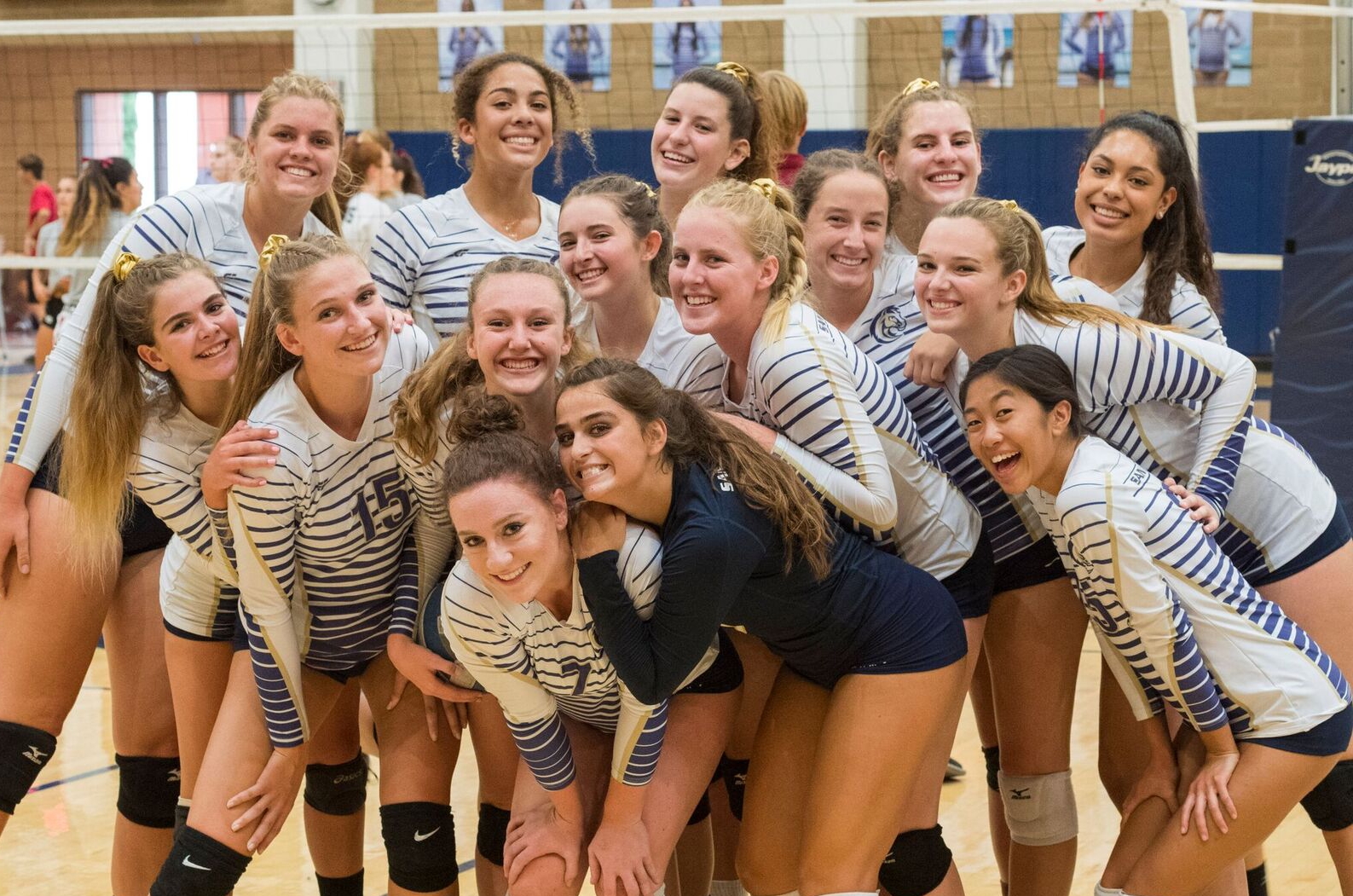 For in-game updates, scores, news and more for all of the San Juan Capistrano-based high school athletic programs, follow us on Twitter @SouthOCsports.

The high school sports regular season is coming to an end, which means the playoffs are on the horizon for most teams. Here is a quick look around town at some of the standout programs that will be playing in the postseason in the weeks to come, along with a look at the football schedule.

The San Juan Hills girls volleyball team captured its third straight South Coast League title following a three-set sweep over San Clemente on Oct. 17. The Stallions (21-12, 8-0 league) owned a 7-8 overall record through their first 15 games, but caught fire and went 14-4 down the stretch. The Stallions have a strong, experienced roster, which includes standout outside hitters Katie Lukes and Abbey Dayton. San Juan Hills, ranked 10th in the latest CIF-SS Division 1 polls, will compete in the playoffs next week. Dates and opponents were not available at press time.

Both the Saddleback Valley Christian and Capistrano Valley Christian girls volleyball teams finished the regular season as league champs. The Warriors (24-5, 8-0) went undefeated to capture the San Joaquin League title. The Eagles (23-3, 9-1) beat Orangewood Academy on Oct. 24 to win the Express Gold League hardware by one game. Both teams will be competing in next week’s playoffs.

San Juan Hills (5-4, 1-2) will likely be playing for its postseason fate on the road against Tesoro (3-5, 0-2) on Friday, Oct. 27. A win all but locks up a third-place finish in the South Coast League for the Stallions.