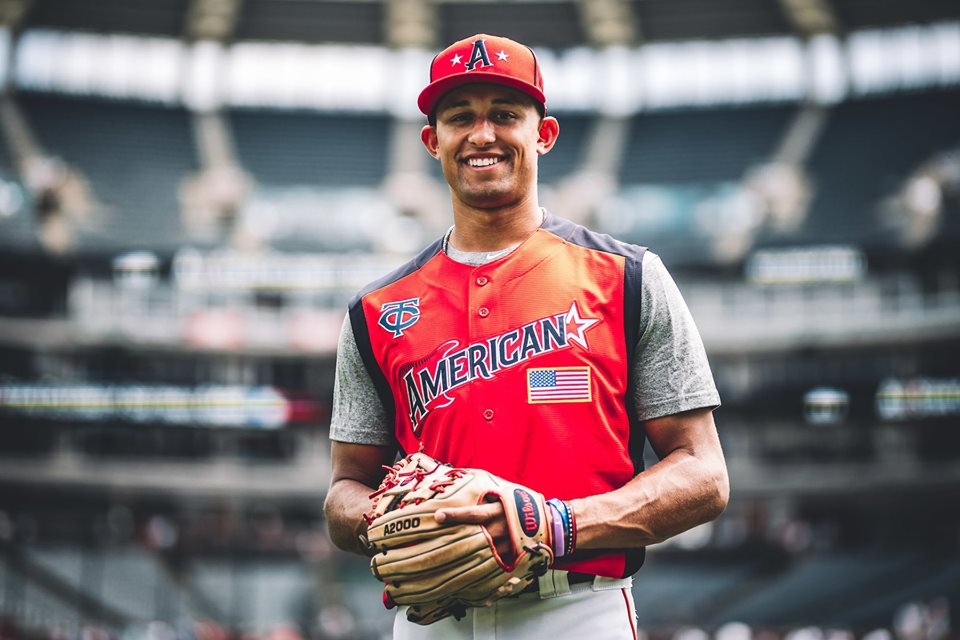 Lewis, the No. 1 prospect in the Minnesota Twins system and No. 7 overall prospect in MLB, went 1-for-2 with a single in the annual game between the top prospects in MLB farm systems.

Lewis entered the game at shortstop for the American League in the fifth and collected his hit in the sixth. Lewis had a couple missteps with an error in the top of the seventh, and in the bottom of the seventh with two outs and the potential winning run on third base, he struck out swinging.

Originally slated as a seven-inning game, the teams played a tie-breaking eighth inning with each team opening its half of the frame with a runner on second base. Lewis was the runner in the bottom of the inning, but neither team got its runner to score. The game ended in a 2-2 tie.

Lewis is in his second full season of professional baseball and his second year with the Advanced-A Fort Myers Miracle. This season, Lewis is batting .272 with a .288 on-base percentage and .373 slugging percentage. The 20-year-old has 14 doubles, three triples, eight home runs and 32 RBI in 81 games.

Two months after capturing Orange County and Southern Section championships, St. Margaret’s boys lacrosse coach Glen Miles has stepped down after seven seasons in the position. Miles also worked on the football coaching staff and was the girls lacrosse coach in the 2013 season.

Reilly replaced Miles in 2013 and put together an 84-22 record in six seasons with Orange County and Southern Section titles in 2019 and 2019.

Kelly was last the coach of the Whitter College men’s lacrosse team with a record of 60-49 from 2009-17, including an NCAA Division III National Championship in 2016. Kelly played professionally in the outdoor Major League Lacrosse and indoor National Lacrosse League.