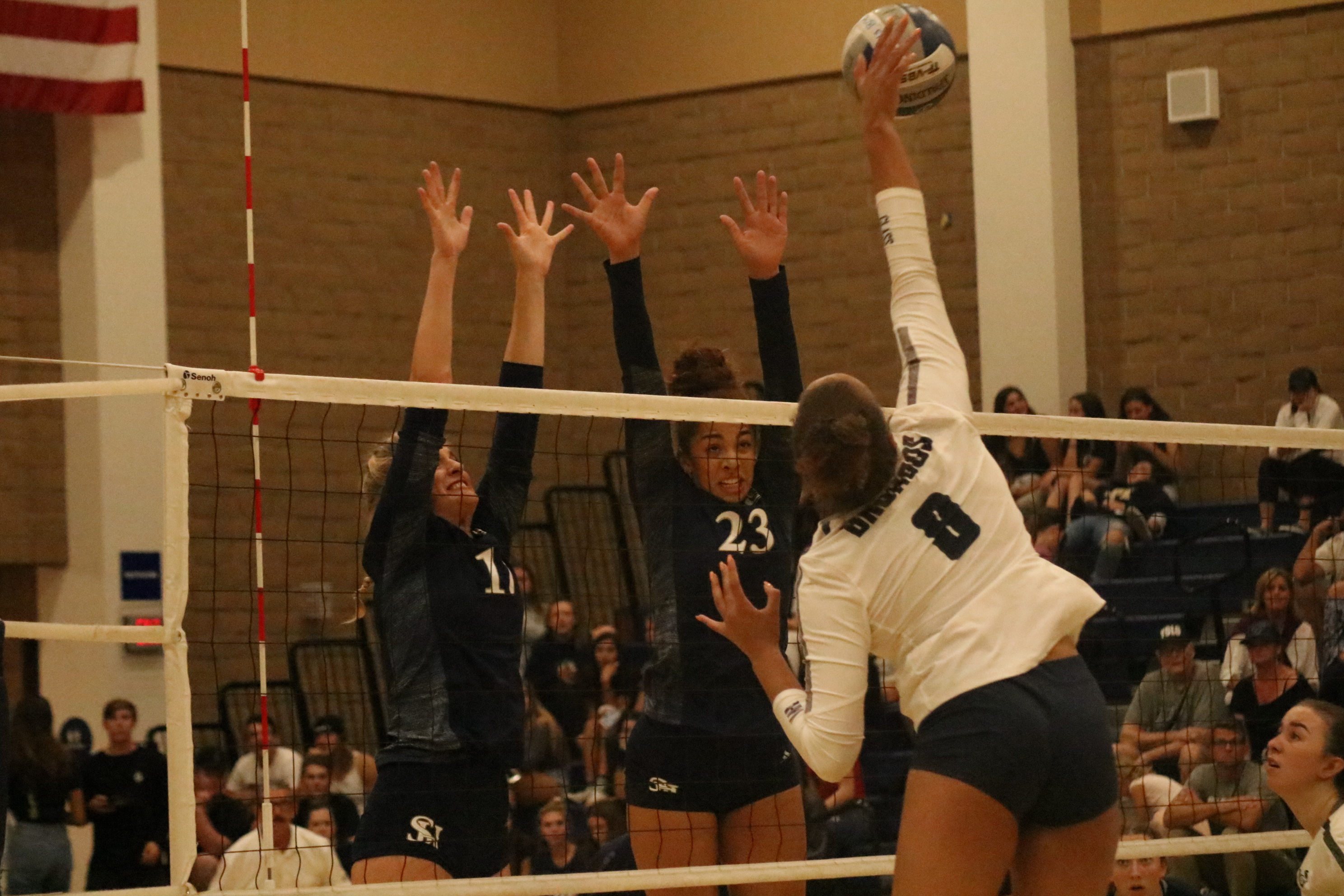 For in-game updates, news and more for all San Juan Capistrano high school sports programs, follow us on Twitter @SouthOCsports.

The Stallions and Tartans each had stellar regular seasons and strong playoff placement, but each ran into tough opponents in the CIF-SS quarterfinals on Wednesday, Oct. 24.

San Juan Hills (17-8) rode the momentum of winning its fourth straight South Coast League title straight into a four-set first round win over Vista Murrieta in Division 1. The Stallions’ reward was a quarterfinals trip to No. 2 seed Redondo Union.

The Stallions wait for their state playoff draw next month.

St. Margaret’s (18-11) was the No. 2 seed in Division 4 and looked like it in a first-round sweep of Costa Mesa and a four-set, second-round win over La Habra.

The South Coast League hasn’t been kind to the Stallions, but San Juan Hills has stayed near the top in Division 4 all season long.

The Stallions (9-15, 0-7) are ranked No. 3 in Division 4 and have been in the top-five grouping for nearly the entire season. San Juan Hills has faced tough competition and scored strong nonleague wins.

San Juan Hills is last in the five-team South Coast League, but the Stallions hope their ranking will give them good news when the CIF-SS brackets are released on Saturday, Oct. 27.