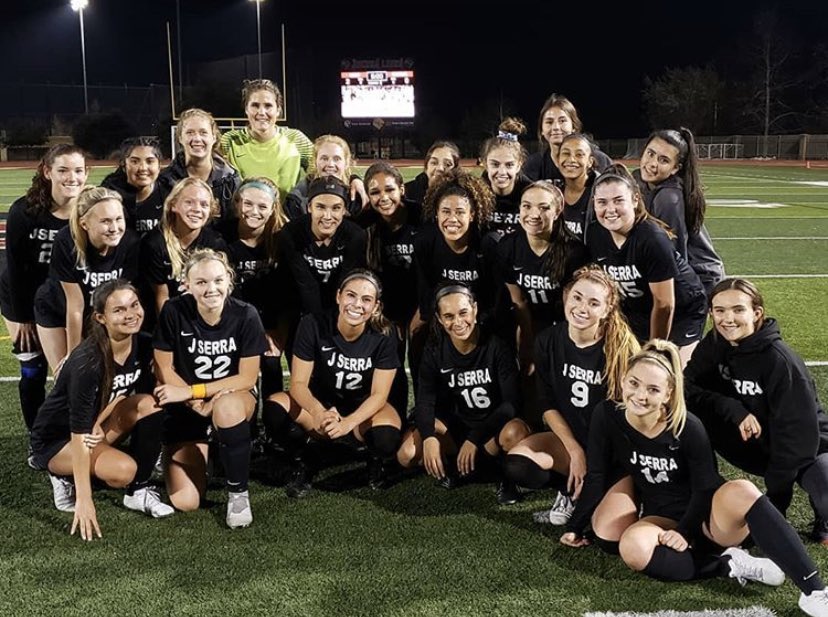 Despite not winning the league title or not capturing their fourth straight CIF-SS Division 1 title, the JSerra girls soccer team still found itself in position for hardware on Saturday, March 7, but ultimately, the Lions came up just short.

JSerra battled to tie Upland with five minutes remaining, but Upland scored on a penalty kick after a JSerra foul in the final minutes to capture the CIF Southern California Regional Division I championship, 3-2.

Abby Lynch and Samantha Williams each scored a goal for JSerra.

After its historic run of three straight CIF-SS championships, JSerra lost in the Division 1 semifinals at Santiago of Corona on Feb. 22. However, as a semifinalist, the Lions continued on in the regionals.

JSerra won at Granada Hills Charter, 1-0, in the quarterfinals on March 3 and beat Mira Costa at home in penalty kicks, 2-2 (3-1), in the semifinals on March 5.

St. Margaret’s boys and girls lacrosse have maintained their CIF-SS rankings through the early season.

The Tartans boys (2-1) are No. 4 in Division 1 with wins over San Marcos, 17-3, and Harvard-Westlake, 12-10, and a loss to Faith Lutheran of Nevada, 16-11. St. Margaret’s has had strong performances by outstanding freshmen, including Matt Groeninger.

The San Juan Hills boys have pushed up in the rankings with an unbeaten start at 6-0. The Stallions are ranked No. 6 in Division 2 and have scored 21 or more goals in three straight games and four out of six games. San Juan Hills hosts King of Riverside on Friday, March 13 and Division 2 No. 9 Redondo Union on Tuesday, March 17.

The JSerra girls (3-0) are just outside the Division 1 top 10, and the San Juan Hills girls (5-1) haven’t cracked the rankings page despite a string of strong wins. 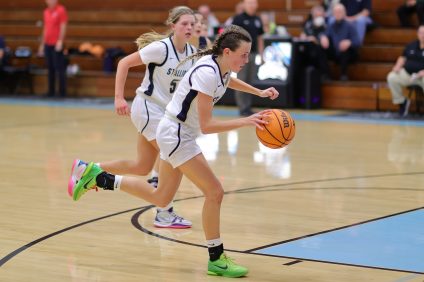