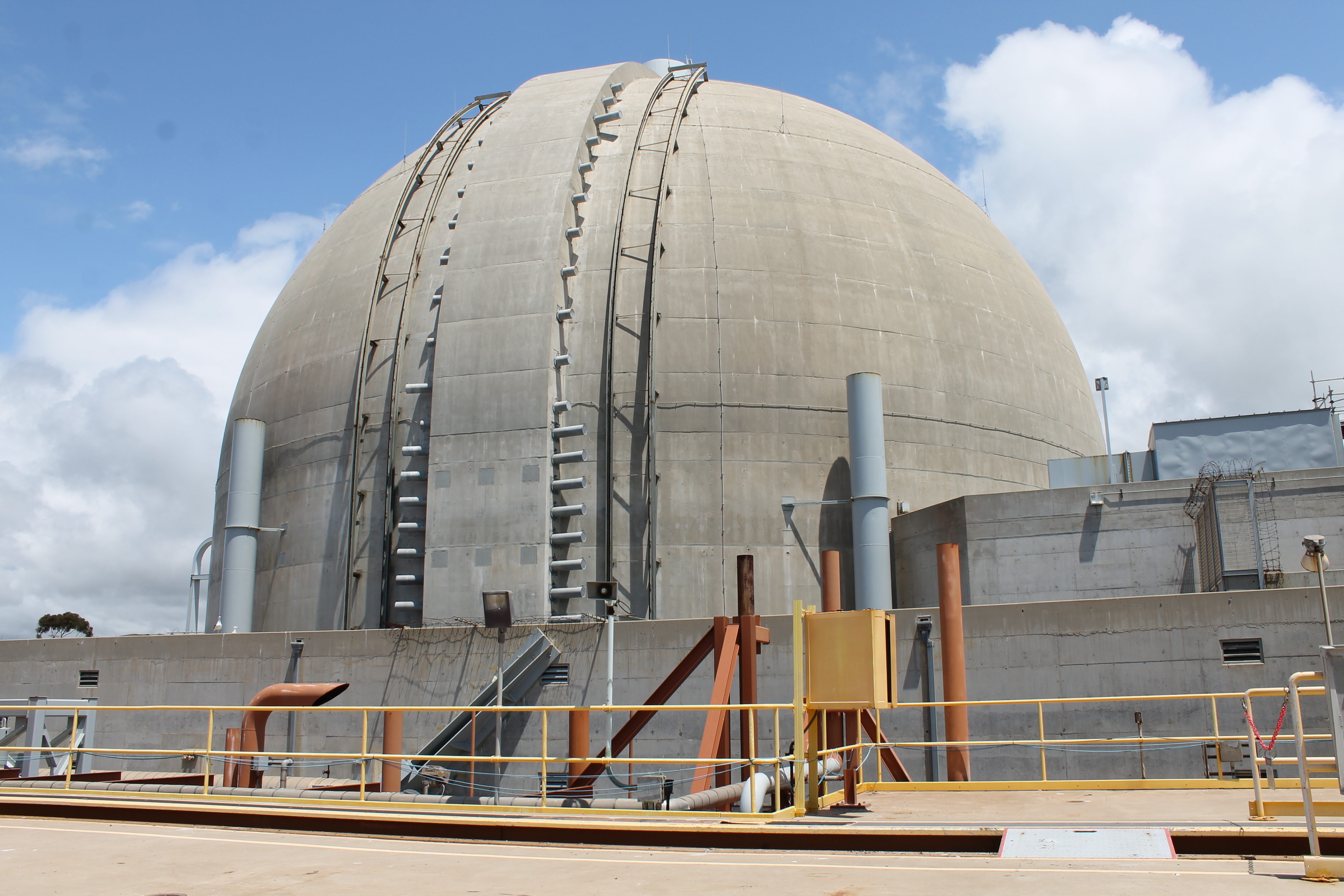 Utility crews began depowering the 50 community alert sirens on Monday that were once required for operation of the San Onofre Nuclear Generating Station (SONGS), according to John Dobken, media relations manager at Southern California Edison (SCE).

The sirens are located within a 10-mile radius of the plant in the communities of San Clemente, Dana Point, San Juan Capistrano, unincorporated Orange County, the Camp Pendleton Marine base and on state park lands.

The Nuclear Regulatory Commission, along with the Federal Emergency Management Agency, determined in 2015 the sirens were unnecessary because accident scenarios at the defueled nuclear plant can no longer exceed Environmental Protection Agency protective action values that recommend evacuation or sheltering in place, Dobken said in a June 26 press release from SCE.

While the reactors at SONGS were operating, the sirens would only have been activated during the two highest emergency levels, known as a site-area and a general emergency. Neither can occur at San Onofre now that the reactors are retired, according to SCE. In the more than 39 years that the sirens were in service, they were never activated due to an emergency at SONGS, according to the press release.

Local communities were given the option of maintaining the sirens or poles for their own use. While none is keeping the actual siren function, some cities will keep the physical infrastructure. Camp Pendleton, for instance, will use the siren hardware as part of its public address system.

In other communities, the poles on which the sirens were attached will remain for street lighting or to support communication or video infrastructure. The three sirens located on California State Parks land will be removed, and the areas will be served by the adjacent communities and Camp Pendleton.