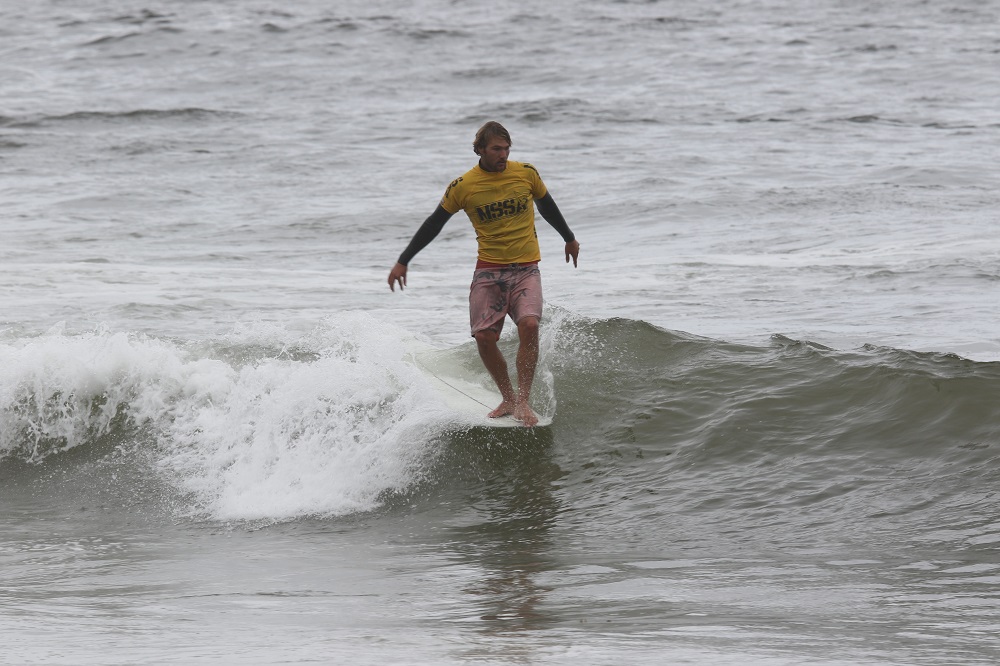 The Capo Classics, a senior group of basketball players who operate out of the San Juan Capistrano Community Center gym, sent three teams to the National Senior Games from June 14-25 in Albuquerque, New Mexico, and its most-senior team claimed another title.

The USA-CAL team won the Men’s 85+ Division National Championship on June 20 with a dominant and undefeated run through pool play and their bracket.

The USA 85+ group has been very successful over the years playing together with several national championships under their belt.

The Capo Classics 60+ was also strong with a 4-0 record through pool play and a plus-51 point differential. The group won three games in the Gold Division winners bracket but fell in the quarterfinals of the double-elimination tournament. The Capo Classics lost their first game of the losers’ bracket.

The Capo Classics 65+ posted a 3-1 record in pool play to tie for first, but their slightly lower point differential put them as the pool’s No. 3 representative. The group won its opener in the Gold Division winners’ bracket but lost in the second round. The Capo Classics had a strong start in the losers’ bracket with back-to-back wins, but they couldn’t fight all the way back.

Next up, the Capo Classics will have two players represented on Team USA in the FIMBA World Maxibasketball Championships beginning July 25 in Espoo, Finland.

It’s another in a long list of titles for Skvarna. Skvarna has captured WSA titles in the past and helped lead San Juan Hills to SSS state titles.

It’s playoff time in the world of youth baseball.

The Little League Division (11/12-year-olds) has San Juan Capistrano Little League opening against South Mission Viejo on June 29 at 9:30 a.m. at the Mission Viejo Youth Athletic Park. SJCLL would take on Santa Margarita American in the second round of the double-elimination tournament with a win. The championship will be played on July 9 at 6 p.m. with a potential second game immediately after.

The 10/11-year-olds open their tournament against Santa Margarita American on June 29 at 12:30 p.m at Vista Hermosa Sports Park in San Clemente. SJCLL would play San Clemente National in the second round of the double-elimination tournament with a win. The championship will be played on July 9 at 4:30 p.m. with a potential second game immediately after.

The 9/10-year-olds kick off their tournament against Santa Margarita National on June 29 at 10 a.m. at Wagon Wheel Sports Park in Coto de Caza. SJCLL would play South Mission Viejo in the second round of the double-elimination tournament with a win. The championship will be played on July 8 at 5 p.m. with a potential second game on July 9 at 5 p.m.

San Juan Capistrano Little League is also hosting the Junior Division (12/13-year-olds) tournament at San Juan Sports Park. North Mission Viejo plays Ladera Ranch on June 29 at 9 a.m. with the winner playing SJCLL on Sunday, June 30 at 11 a.m. Despite only three teams, the tournament is still double-elimination with one loser bracket game on July 1 at 6 p.m. and the championship on July 2 at 4:40 p.m. A potential second championship game would follow immediately after.