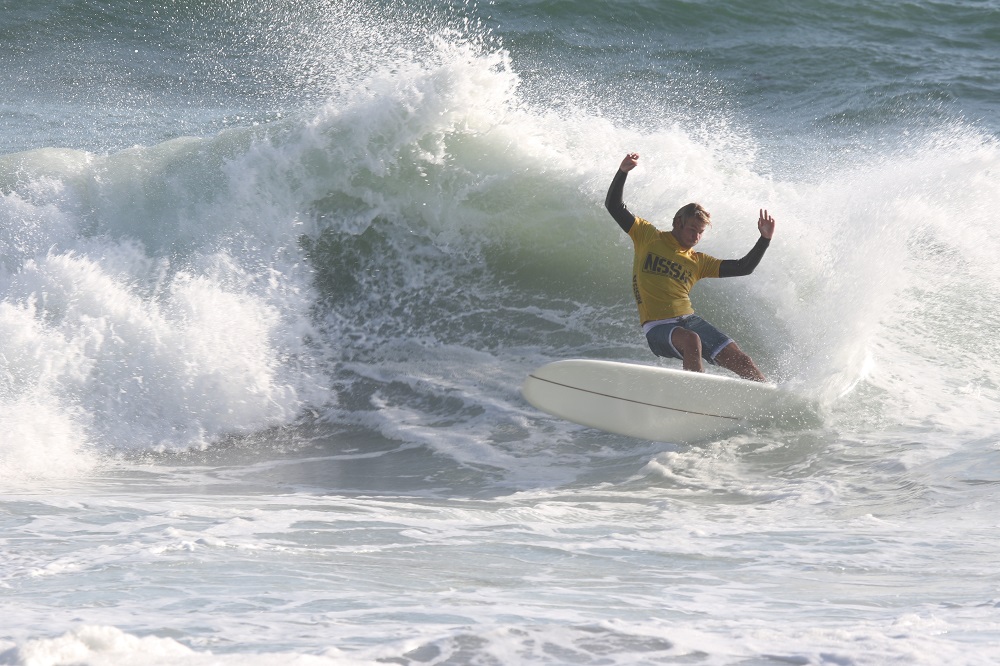 Skvarna posted a score of 15.67 and earned his second consecutive college longboard national title. Saddleback tied for seventh in the team standings with 53 points.

Stier won gold in the javelin and silver in the shotput at the 2018 Desert Challenge Games on June 15 at Arizona State University in Tempe, Arizona.

The 17-year-old took the top mark in the wheelchair F33 javelin at 14 feet even on her fourth attempt.

In the wheelchair F33 shot put, Stier put up her best mark on her sixth and final attempt with a throw of 10 feet, eight inches.

Stier, who competes with cerebral palsy, was part of a field of 424 athletes and guides from 16 countries, including 46 members of Team USA.

Lewis, the shortstop for the Class-A Cedar Rapids Kernels, led off the game with a single and immediately stole a base. He finished 1 for 2 on the night for the West Division.