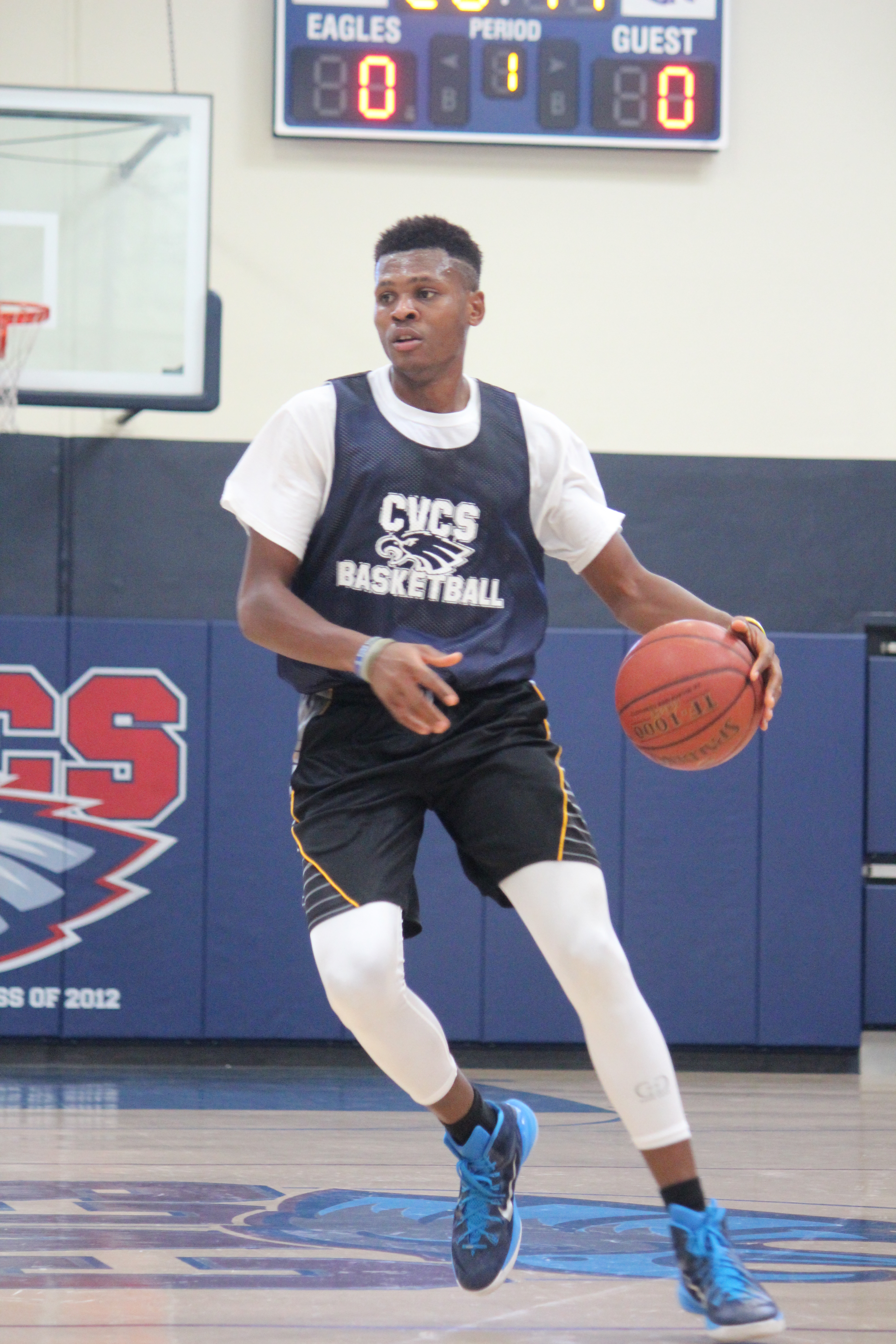 Last Season: The Eagles finished third in the San Joaquin League and advanced to the semifinals of the CIF-SS Division 5A Championships as well as making an appearance in the Division 5 State Regional Championship.

In the 40-year history of Capistrano Valley Christian School, no boys basketball team had gone to the CIF semifinals and appeared in the State Regional tournament until the 2014 version of the team reached those lofty heights.

The Eagles run through the postseason was their best showing to date. With six of their top players returning from last year, along with newcomers who are already making an impact in offseason training, Capistrano Valley Christian will try to one-up last year’s historic effort this time around.

Much of the team’s starting five return, including All-CIF selection and team captain KCI Thompson, who averaged nearly eight points and three assists per game.

Backing up Thompson at the two-guard spot will be returning guard Peter Abramsky, the team’s leading scorer in 2013.

Eagles head coach Zach Brogdon said 6-foot-10-inch center Simon Okolue, a returning All-CIF selection, can be a game changer on defense and has added to his offensive repertoire this offseason.

“They know our system and they do it extremely well and they play well together. They feed off each other and they know how to motivate each other. It’s nice to see as a coach,” Brogdon said.

The arrival of new young talent to the Eagles roster should add to their depth, which only went so far as six players down the bench last year, Brogdon said.

Junior transfers Amazon Nwoye and Spider Adetunji bring skill, size and athleticism to the group. Nwoye is a 6-foot-6-inch shooting guard who can handle the ball and shoot from the outside, according to Brogdon. Adetunji will team up with Okolue down in the paint to make up a sizeable frontcourt.