Seasons in the Sun: Local Kids Learn Valuable Lessons in Summer Camp, with Some Fun 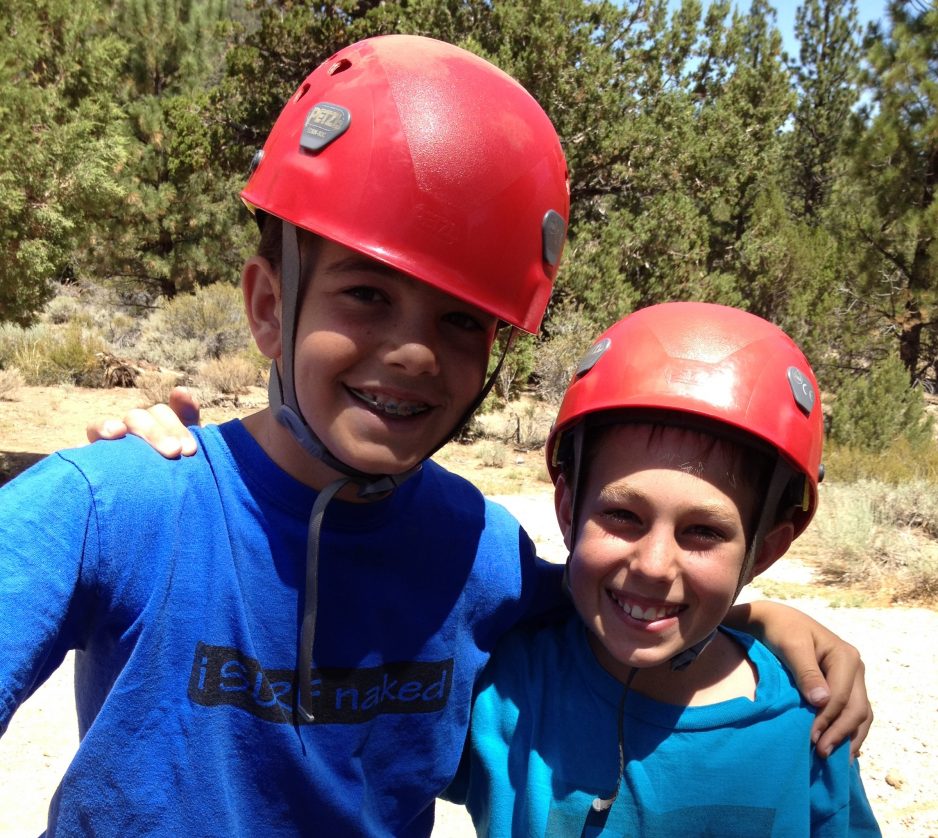 Every child has their own unique experience at summer camp with an even wider variety of takeaways from their time at the youth getaways.

With local summer camp offerings ranging from technology to horseback riding, students in Dana Point, San Clemente and San Juan Capistrano learned valuable skills that could apply to their college and career paths—not to mention they had some fun along the way.

Here are some of their favorite memories.

When this San Juan Hills High School student started going to YMCA Camp Oakes when he was 10 years old, he was somewhat doubtful of summer camps because he was homesick his first year.

Although the week-long camp of activities including horseback riding and rock climbing were enjoyable, Caden said that he wasn’t used to sharing his space with so many people and at the time, just wanted to go home.

“The first time I went, it was new for me —my first time out of the house for more than a couple days, I missed my bed, my own food, being able to go into my room and have my own space,” Caden said. “I had to be around new people every second of the day—I was kind of homesick the first year, but when I got home I couldn’t wait to go back next year.”

“It’s always going to be something new to go out and be on your own, but it is so fun,” Caden said. “You meet new people, try all of these different activities—it’s something different than your house and family.”

In addition to the camp allowing for Caden to try new, interesting activities, he said that the camp also helped him grow a sense of independence and maturity.

“It was a great real-world experience without having your parents there to coach you on everything,” Caden said. “You have older role models who aren’t full-on adults, the counselors really help—you look up to them and they’re not your parent.”

This sense of independence has also contributed to Caden’s path for what he hopes to do in college and his career: business management.

“I want to be more of a boss or leader, and I learned that at camp, because I would help (the other kids when counselors were too busy),” Caden said. “When I go into business, I want to do business management so I can continue to help other people with what they want to do.”

Carter, a student at Bernice Ayer Middle School, attends a summer camp that is geared more toward education and his foreseen career path in technology.

Carter started going to iD Tech camp at the University of California-Irvine at age 12 and plans to continue going each year.

“It seemed very interesting and it’s the right way to go if I want a career that involves technology,” Carter said. “Technology just seems like (a growing field) in the future; we’re going to need more people in technology because that’s where everything’s going.”

With hobbies including reading and video games, Carter said that learning skills at the iD Tech summer camp—including how to code, create software and build computers—were fun for him.

“It shows you different aspects of technology: 3D printing, design and game development,” Carter said, adding that he is comfortable working with all of these technological facets.

Although still unsure about which venue of technology he hopes to grow his career, Carter said that his interest is in design, since going to the summer camp. Also, he added, the camp has created a support system for him, in that other attendees of the iD Tech camp who are passionate about technology like he is, become close and valuable friends.

“It’s a unique experience, everyone’s super friendly and we’re all at different levels,” Carter said to any kids who may be interested in iD Tech. “Maybe you’re completely new or a complete expert, but we’ll all support you through it and no matter what you’ll get something very positive from it.”

“It’s helped me to try new things, work with groups and learn how to communicate better with other people,” Kate said.

The camp, which typically has groups of three per boat, teaches attendees how to sail. It’s a physically and mentally challenging task for someone who has never set to sea before, Kate said.

“It’s really fun and you learn a lot; it’s a nice skill to have if you enjoy the beach,” she said.

The skill has also helped Kate learn how to adjust to unfamiliar settings and how to not panic in situations that you would need to act fast, she added. For Kate’s foreseen career and college route in the medical field, these mentalities are important to develop, she said.

“Physically, you have to work the rope, especially if it’s really windy and you’re sailing for a really long time,” Kate said. “Mentally, you’re trying to think fast and think of different ways to maneuver the sail with the wind and try to coordinate with your crew to work together smoothly.”

Read more of our 2018 Summer Camp and Activities Guide HERE: 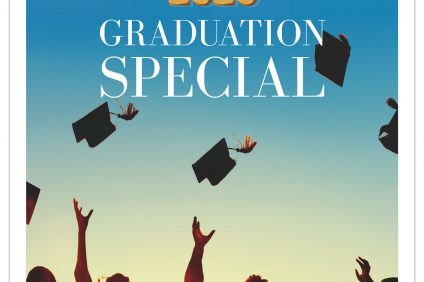 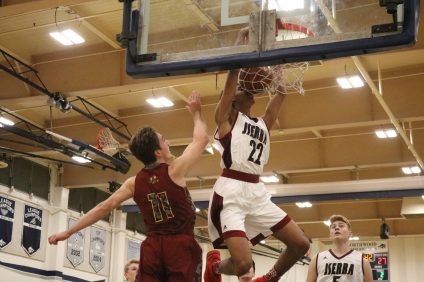