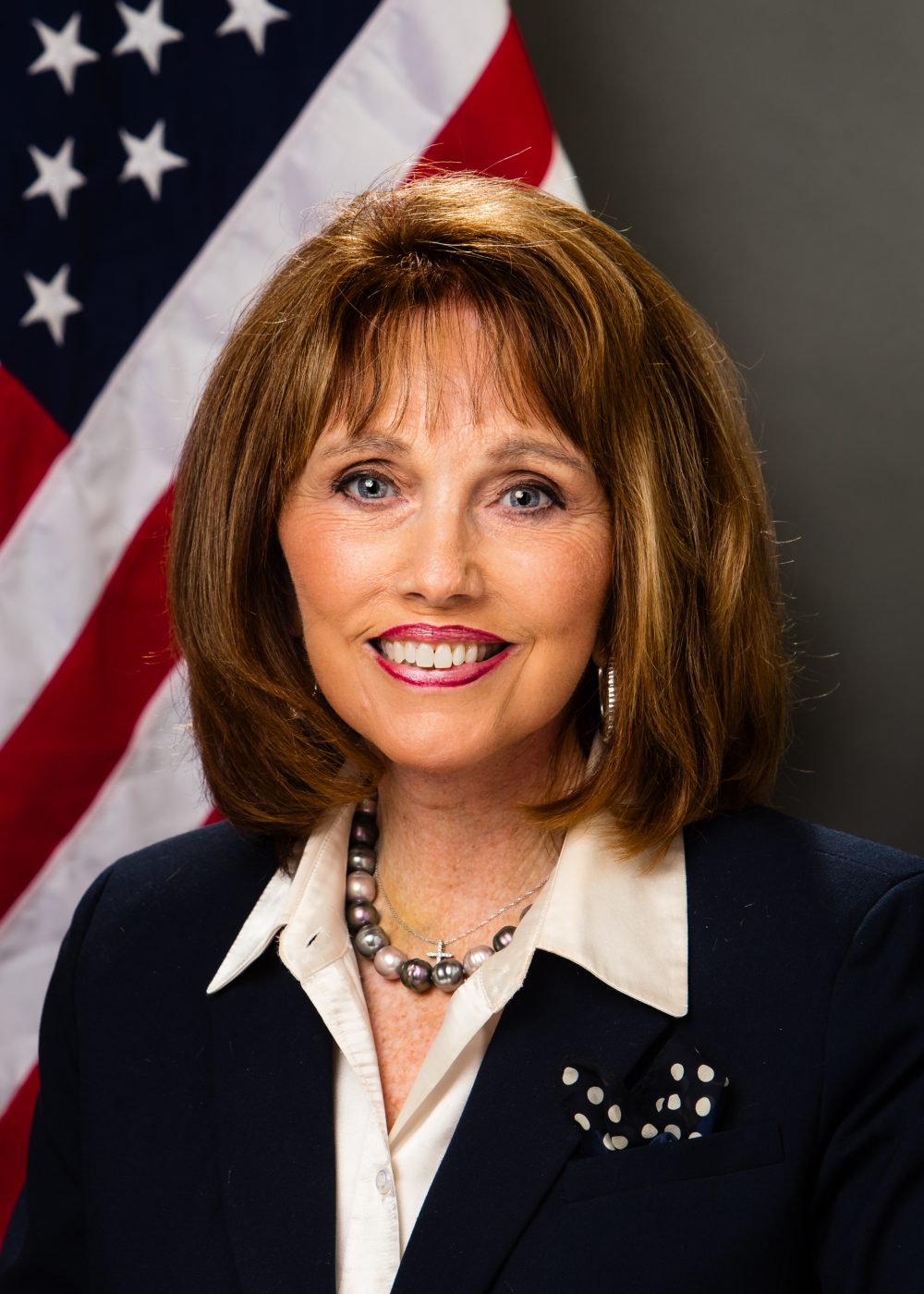 There are times when Rancho Mission Viejo residents like to use neighborhood electric vehicles (NEVs) to go shopping at Sendero Marketplace or to the community parks, instead of hopping in a car to do so.

Given such use, State Sen. Patricia Bates recently brought forth legislation that sets NEV use in stone for the master-planned community. Senate Bill 214 intends to remove a previous January 2022 sunset date—set in an existing law—for authorizing the County of Orange to establish a NEV transportation plan for The Ranch.

Bates’ bill, essentially, makes permanent the county’s authority to establish the plan for the unincorporated area. The sunset provision goes back to Senate Bill 956, which passed in 2007 and authorized Rancho Mission Viejo to develop a plan to support NEV usage within the community.

“As the Vice Chair of the Senate Environmental Quality Committee, I want to support innovative efforts that will help Californians live a more sustainable lifestyle,” Bates said. “Encouraging the use of NEVs in a community such as Rancho Mission Viejo would help achieve that objective.”

NEVs are similar to golf carts and generally have less impact on the environment than other vehicles.

Mike Balsamo, Senior Vice President of Government Affairs for RMV, said he was pleased Bates introduced the bill. Balsamo said The Ranch’s initial NEV plan authorized by the 2007 legislation was, to some degree, a pilot program.

There has been good participation from the community and a solid safety program in place under their plan, Balsamo said. Residents can take NEVs on the multi-purpose trail systems in the area.

RMV residents support the plan in place, according to Balsamo. Many of them take their NEVs to community events, and such use is encouraged within The Ranch.

“It’s a source of pride for the community,” Balsamo said.

RMV officials are reportedly in regular communication with Bates and her office. A report on NEV use at The Ranch, submitted in 2020 to state legislators, said there were no documented impacts to traffic flow or record of unsafe use.

“NEVs are environmentally friendly and have been designed to directly fit into the infrastructure of the community,” Bates said. “The county benefits from having reduced gasoline demand and vehicle emissions.”

As of this post, the legislation is currently awaiting a hearing date in the Senate Transportation Committee. Bates said she looks forward to working with her colleagues to get the bill passed this year.

“I believe SB 214 has a good chance of becoming law, and we will continue to see the increased use of NEVs,” she said. “The Legislature has approved similar bills in the past with bipartisan votes. This bill would simply remove a sunset date in current law.”