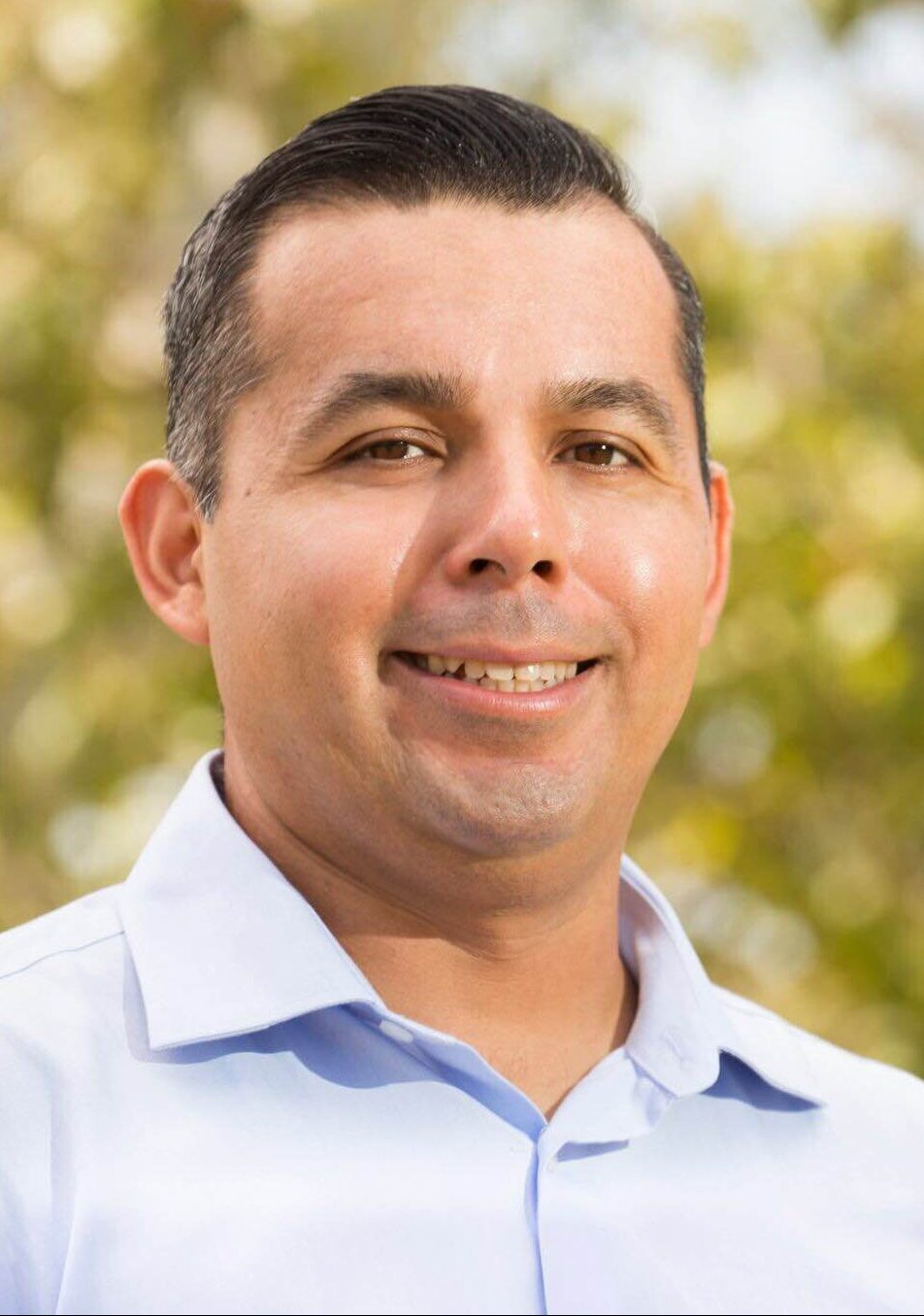 “It’s been an honor to serve as your Councilmember for District 1 the last four years and serving the city as your Mayor,” Farias said. “We’ve accomplished a lot together, but there’s still so much more to do!”

The General Municipal Election takes place on November 3. The filing period to run for SJC City Council (Districts 1 and 5) ends on Friday, August 7. The deadline extends to Wednesday, August 12, if an incumbent is not running for reelection and does not file papers by the August 7 deadline.

John Alpay and Howard Hart have announced their campaigns for the District 5 seat.

Candidates must be registered voters and reside in either District 1 or District 5 in San Juan Capistrano, a press release from the city said.  Nomination papers must be signed by no fewer than 20 or more than 30 registered voters residing in the district in which the candidate resides. Each candidate is required to file a Statement of Economic Interest, disclosing investments and interests in real property when the nomination papers are returned for filing, the city’s press release said.