Del Obispo St., 31800 Block (5:32 p.m.) A male subject was reported as standing at the front door in a Halloween mask and told the caller, “It’s not Halloween, this could be a hold up.” When the manager approached him and asked him what he needed, he left on a skateboard towards Ralph’s.

Paseo San Gabriel, 26500 block (2:57 p.m.) Six males and four females were drinking in the street. They had alcohol in their hands and were causing a disturbance.

Via Sonora, 31100 Block (1:50 a.m.) A customer did not pay the limo driver and the driver was holding his phone hostage.

Camino Capistrano/Oso Road (8:15 p.m.) A group of juveniles was standing on a street corner wearing all black and the caller was concerned they were going to be hit.

Via Belardes, 31900 Block (10:30 a.m.) A male in an older grey Toyota truck was seen driving around a neighborhood. He was of chubby build, had red facial hair and was wearing a fedora.

Camino Capistrano, 31800 Block (7:33 p.m.) Two people were having sex in the street across from the fire station in the Capistrano Home center. One suspect was male, the other was undetermined.

Rancho Viejo Road/Ortega Highway (2:32 p.m.) A caller saw a man take a handgun from the trunk of a vehicle, tuck it into the front shirt of his waistband, then walked towards the Bad to the Bone BBQ shopping center.

Verdugo St., 26700 Block (2:37 a.m.) A man’s mother was supposed to go pick up her daughter and grandson at the San Juan Capistrano train station, but when she got there she was not making any sense. She drove around in circles and hasn’t been seen in two hours. 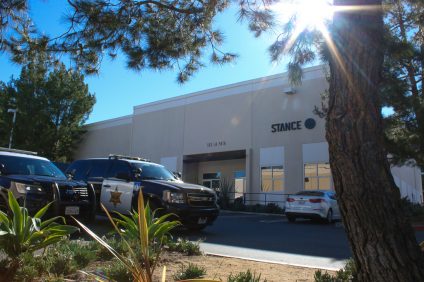 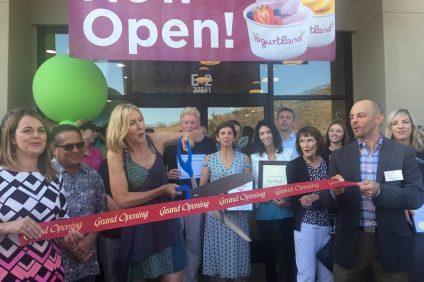